Technically it’s possible to get pregnant without having S3x even if you’re a Virgin. That’s the submission of experts.

They warn that if you’re not planning on having a baby any time soon, it’s important to know what kind of S3xual behaviour might put you at risk of getting pregnant.

Gynecologists say basically, it’s very possible to get pregnant if semen comes into contact with your Vagina at any point.

Here are some of the ways you can get pregnant without trying :

This is the process whereby two people repeatedly move up and down and back and forth on top of each other fully clothed or missing various pieces.

But the joystick must not come in contact with the Vag*na without some sort of fabric separating them. But even at that, gynecologists warn that a woman can still get pregnant without being penetrated or even undressed.

According to S3x experts, it’s possible for a woman to become pregnant from dry humping – even if she hasn’t removed her underwear! This is because sperm can soak through lingerie.

So, know from now on that grinding (aka dry s*x/humping) really puts you at risk of accidental pregnancy, although it is rare.

2. Breastfeeding: A popular myth is that active or exclusive breastfeeding prevents new mothers from conceiving a second time around.

ALSO READ  [MUST READ] Top 10 Most Powerful Kings In Nigeria

However, physicians warn that this isn’t true! They say that contrary to whatever you may have been told, breastfeeding is NOT a natural contraceptive and it cannot decrease your chances of becoming pregnant soon after giving birth.

3. No ejaculation: Many couples think that using the “pull out” method will stop them from having a baby, but you can still get pregnant, even if a man hasn’t ejaculated at all.
This is because pre-ejaculation fluid that oils the p*nis during pre-intimacy contains a small amount of semen which can fertilize an egg.

4. Rhythm or calendar method: Another popular s*x misconception is that a woman can’t get pregnant if a couple abstain from s*x when she’s in the most “fertile” part of her cycle. But physicians say a woman can, indeed, can get impregnated at any point during the month, including when she’s on her period.

5. Using contraception: Get this clear: no form of contraception is 100 per cent effective. Therefore, it’s still possible to conceive despite being on the pill or using a condom.

DAILY MOTIVATION: FIND SOMETHING TO DO [PART 3] Write-ups/Poem

[FASHION REVIEW] FOOTWEARS; The Must Have For Everyone Write-ups/Poem

[RANTS] Do You Know What Your God Truly Wants? Write-ups/Poem 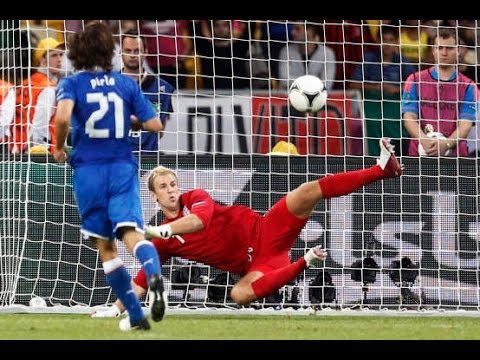