A 42-years-old father of six children, Babangida Garba has been arrested in Funtua Local government area of Katsina State for turning a goat to sex object. Garba was paraded along side other suspects for various criminal offences by the state Commissioner of Police, CP Usman Abdullahi in the police headquarters on Thursday.

Upon interrogation, Garba confessed to the offence saying his wife usually starved him of Sex,Vanguard reports.. 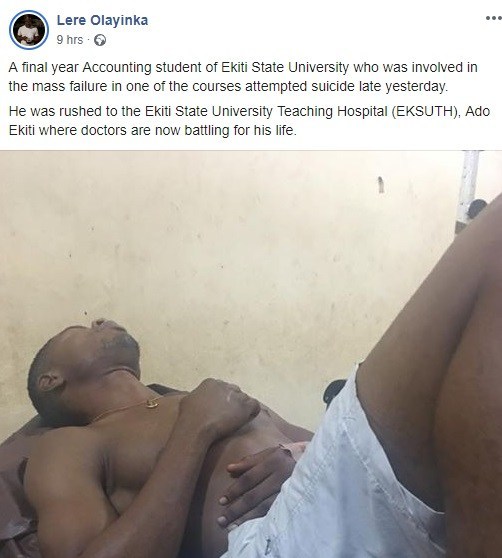 Corps Members Are Part Of National Defence Policy, They Can Be Mobilised For War – DG News
Best Cities Just for Online Dating News