Kemi Olunloyo who was re-arrested yesterday due to some imperfection concerning her nail has been released again. She broke the news of her release on instagram shortly after she was let go and also thanked her cell mates.

# BREAKING I have been released from #PortHarcourt Prison after 26 hours. Locked up twice 82 days and 2 hours. If I can survive #PHMax twice, you can do anything you wanna do. S/O to my former inmates. Such love! I got toothbrush, toothpaste, soap, wrapper and a great meal. Lawrita cooked me #OfoSoup which Im taking to my hotel and Benny gave me her entire dinner last nite and a doughnut for dessert. #Cell1(GRA) inmates ROCK! PRAY FOR MY PRISON SISTERS. Kidnappers, belle cases, assassin, EFCC fraudsters, cultists and 8 children plus 4 toddlers. S/O to a great PH fan Anwurheeka who met me shortly after my release. Port Harcourt fans are the greatest then #Lagos #Abuja #Ibadan. Magistrate court continues July then Federal high court October. I’m being sued in two courts for posting a newstip alleging corruption and adultery sent to me to investigate with witnesses coming forward. S/O to my prison staff family who did a lot of paperwork and shame on the judiciary who intentionally slowed down the prison court order. The judiciary should rid themselves of corrupt employees. SWIPE to see pictures. #MadamKOO #KemiOlunloyo 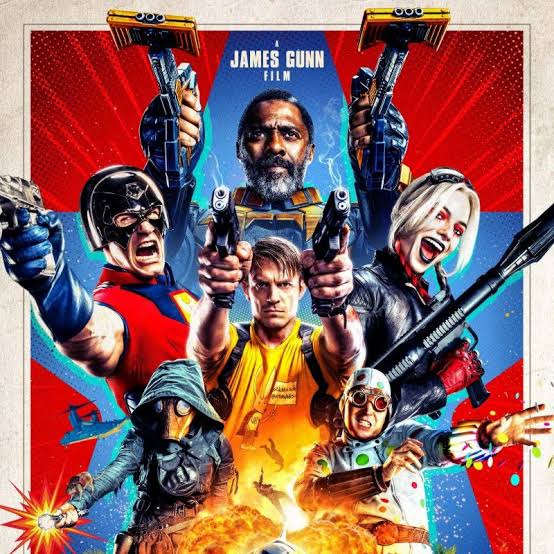 DC Comics and Making You Ask The Question; Why? News

BREAKING: Police Gun Down One Of Ondo State’s Most Wanted Criminals, “AGBARA” News 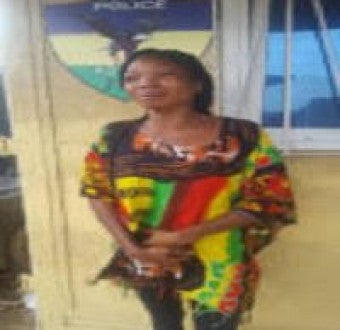 APC passes vote of no confidence on el-Rufai News