Indigenous People of Biafra (IPOB) has named Ekiti State Governor Ayodele Fayose with the title of honorary governor of Biafra Republic for his support for Nnamdi Kanu, its leader.

This was disclosed in a statement made available to PUNCH and signed by Emma Powerful, its media and publicity secretary.

“We also acknowledge the immense contributions of the honorary Biafran Gov. Ayodele Fayose who did what no south-east or south-south governor had the courage to do,” the statement reads in part. 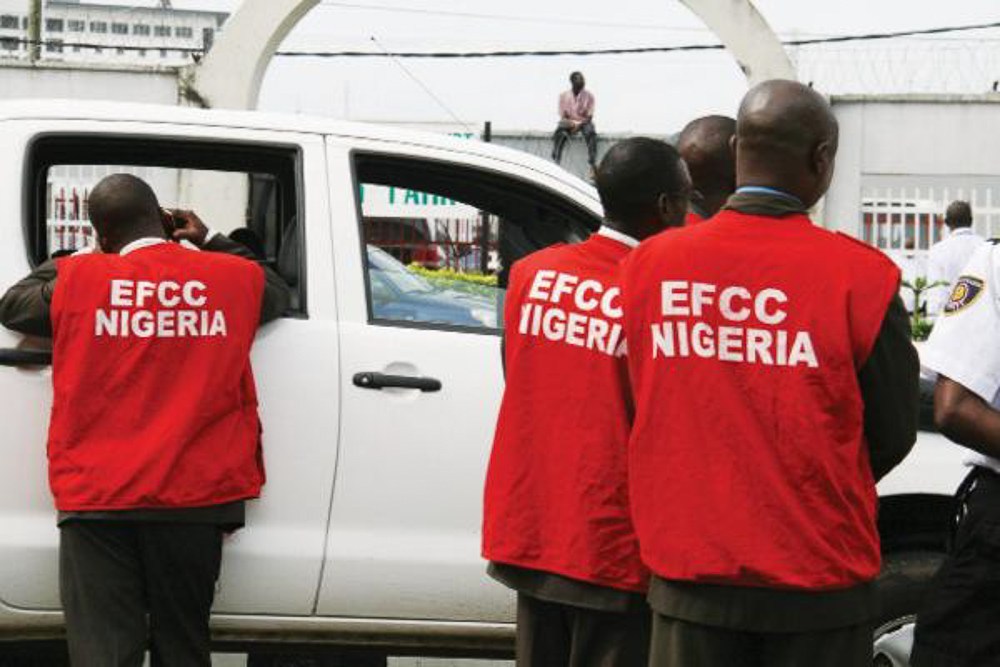