A level 300 student of the Kwame Nkrumah University of Science and Technology (KNUST) is in the grips of the Police for sodomizing a 10 year old girl and giving her a cocktail of painkillers which caused her kidneys to fail leading to her death.

‘The names of the victim and the accused have been withheld for investigation purposes. The young man, #ThinkGhana understands, was arrested on Tuesday, April 18, 2017, while relaxing in a sofa chair at his parent’s house at Anwomaso a suburb of the Kumasi Metropolis.

‘His arrest was spurred by the outcome of series of medical reports conducted on the 10 year old after complaining of having some complications on her anus and sent to the hospital for treatment.”

Sources familiar with the incident say the young girl was being fostered by the family of the KNUST level 300 student, a situation the young man took undue advantage of, and sexually abused her.

Our sources say multiple lab tests conducted on the girl have revealed some damages on her anus, intestines and kidneys also badly affected. As at the time of this report the young girl who was subjected to this unfortunate abuse by the level 300 student of KNUST who is now in the grips of the police had succumbed to her injuries and damage to her internal organs.

The police have intensified investigations into the matter and have arraigned the young before the court. OUR HEART GOES OUT TO THE FAMILY OF THIS LITTLE GIRL WHO SUFFERED SUCH UNIMAGINABLE ABUSE AT THE HAND OF A PERSON WHO WAS SUPPOSE TO PROTECT HER.

I Don’t Want To Ruin His Marriage, All I Want Is S*x – Catholic Sister Reveals News 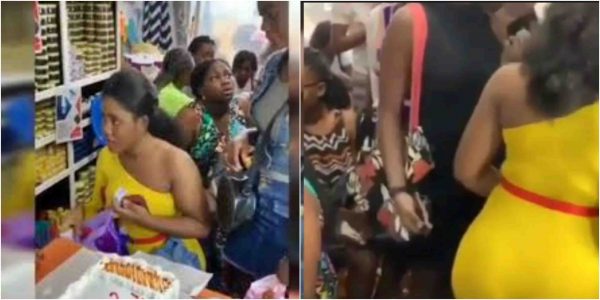 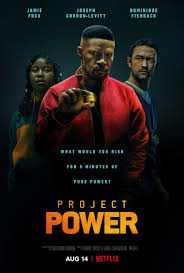