The newly deployed mobile CCTV camera procured by the Lagos State Government for the operatives of the Lagos Rapid Response Squad, RRS, has recorded its first surveillance arrest.

The suspect was arrested in Oshodi while the Mobile CCTV was being deployed at Oshodi to monitor the area. The suspect Emmanuel Alowonle, 18-year old, a native of Ondo State, disclosed during interrogation that he came to Lagos about two years ago and worked as a bus conductor in the area.

Alowonle was arrested after stealing from another commuter handbag on the pedestrian walk way.

The mobile CCTV camera was parading oshodi when it sited Emmanuel in the crowd picking from a passers-by’s handbag. The CCTV camera was jointly managed and put into use by both the RRS operatives and technical assistance by the Lagos State Response Unit, (LRU). 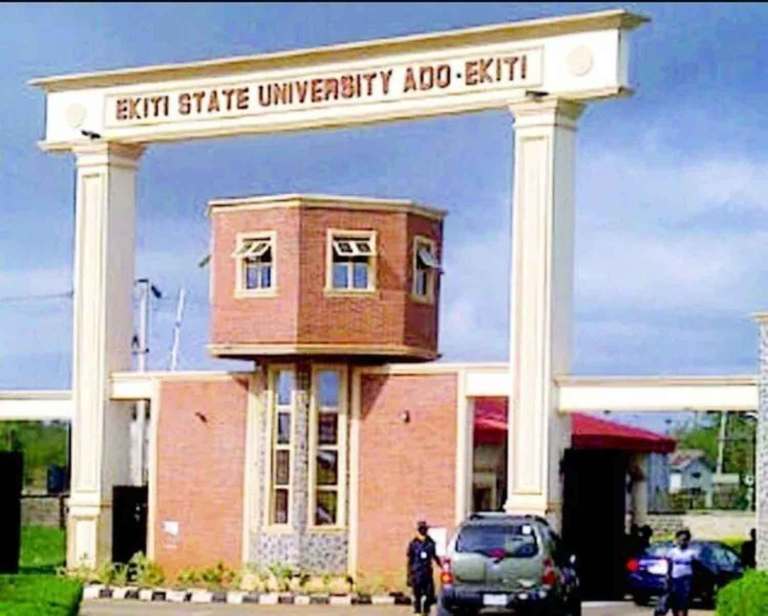 60 Shiites apprehended in FCT by the Police News 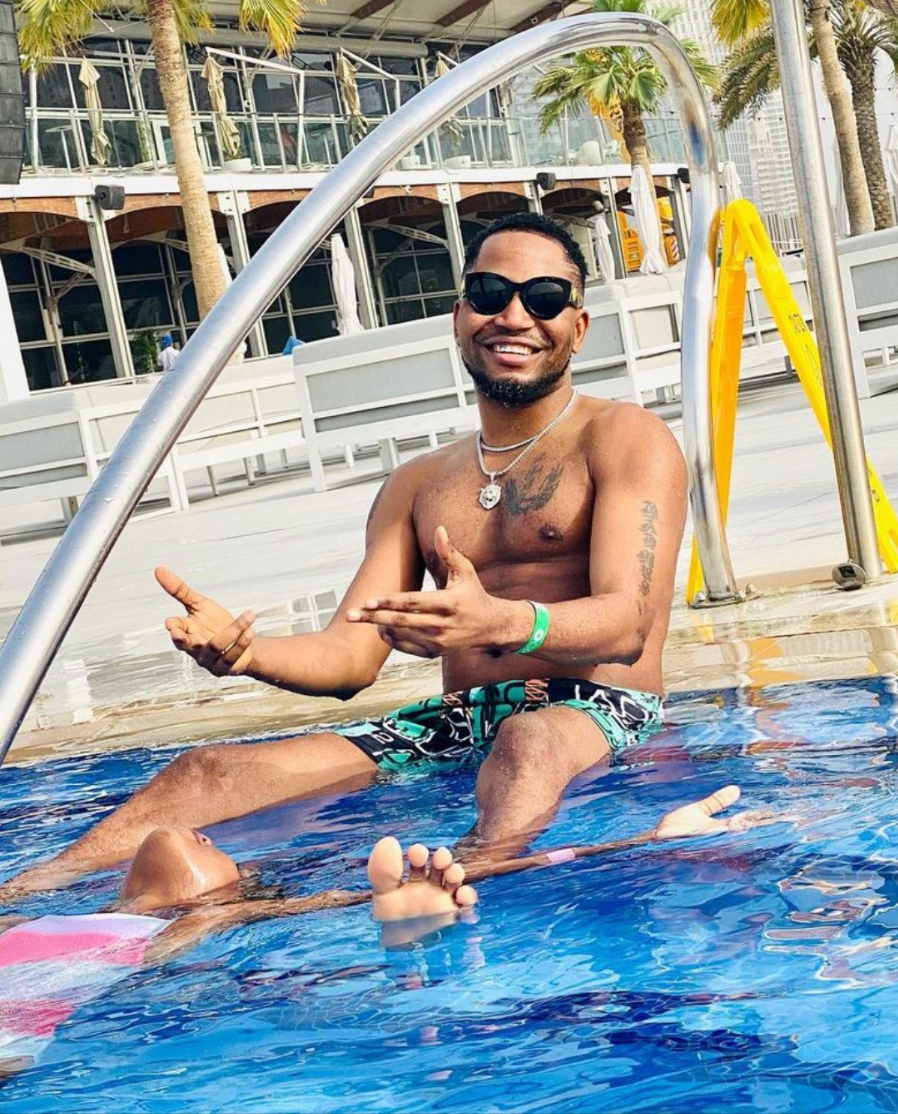 Baddy Oosha, Olofinsniper And Others Allegedly Arrested In Dubai For Fraud And Drugs News 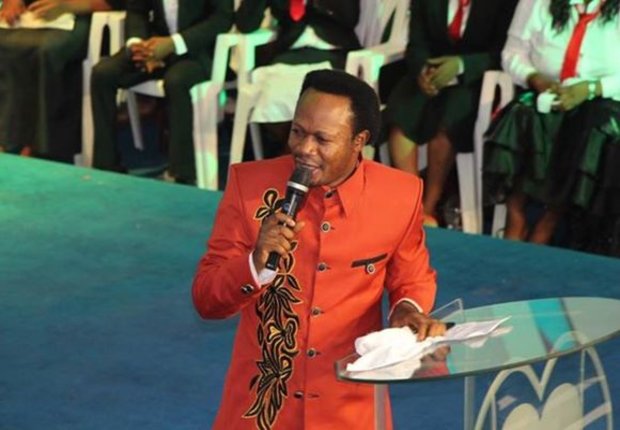 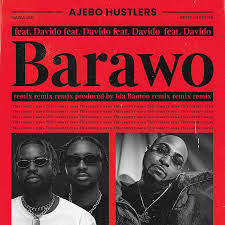