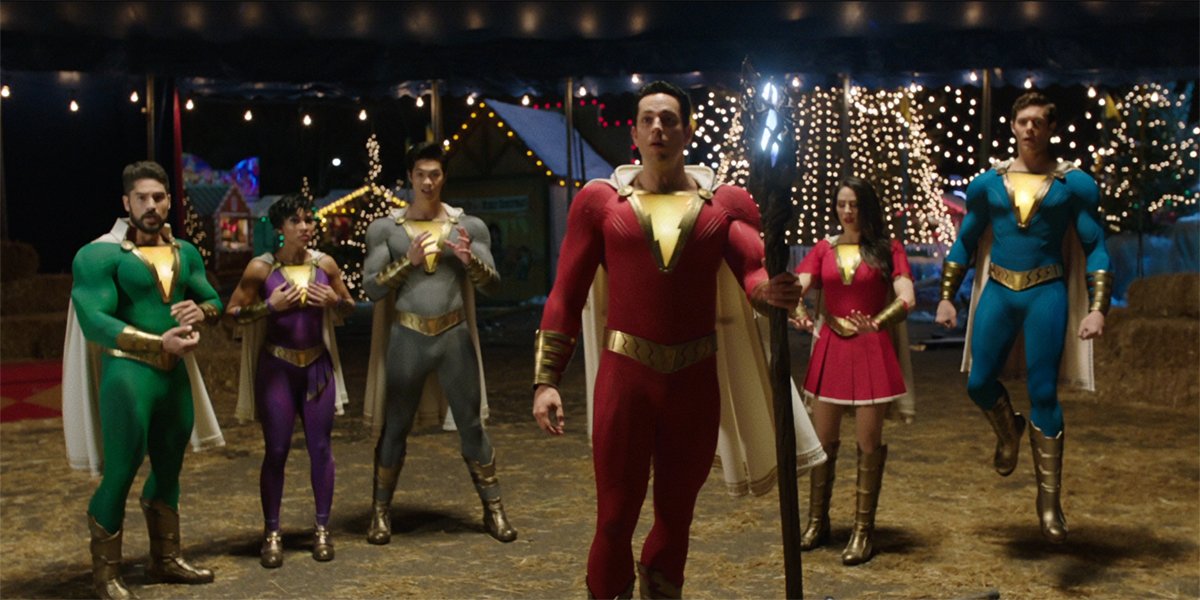 Lovers of the Marvel Universe were thrown into a frenzy and this was after Marvel dropped a schedule for their next releases, as the makers released a full schedule of when the movies would be released, starting from next year.

Movie lovers were beside themselves as the schedule showed that they did have plans to create another Avengers, 3 Avengers in fact, that would be from 2023 to 2025. They also showed new movies that they are also planning to release, and as if to put icing on the cake, they dropped the trailer of the famous Marvel franchise, Black Panther 2.

As if to take the attention away from the hype that the Marvel Universe was getting, DC Comics dropped the trailer of the sequel of their new yet popular franchise, Shazam. The trailer of Shazam 2: Fury Of The Gods was released on Sunday, a few hours after the Black Panther 2 trailer dropped, however, the only movie name on people’s lips was the Black Panther 2.

Upon watching the trailer of Shazam 2, I was not too impressed, it was not as thrilling as the trailer of the Black Panther 2. After watching the first installment of Shazam, one would think that if they are going to make a sequel it should be great, if not better than the first, but I wasn’t getting that from the trailer.

Watch the trailer below: 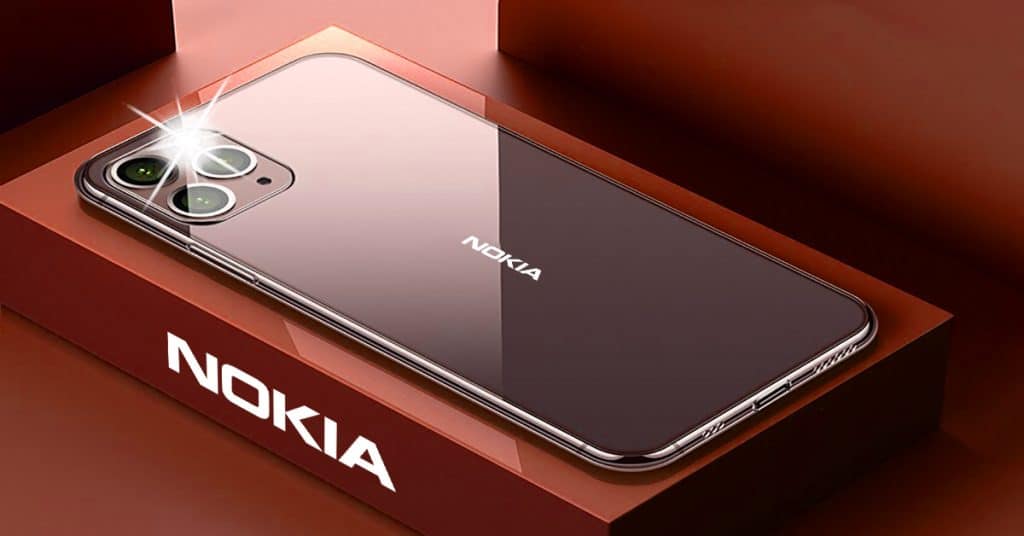 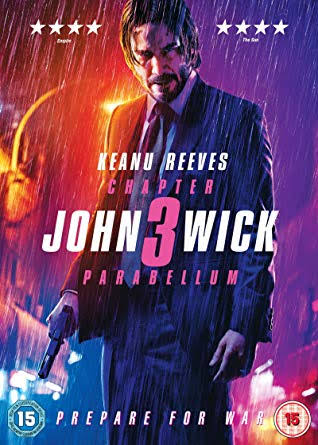