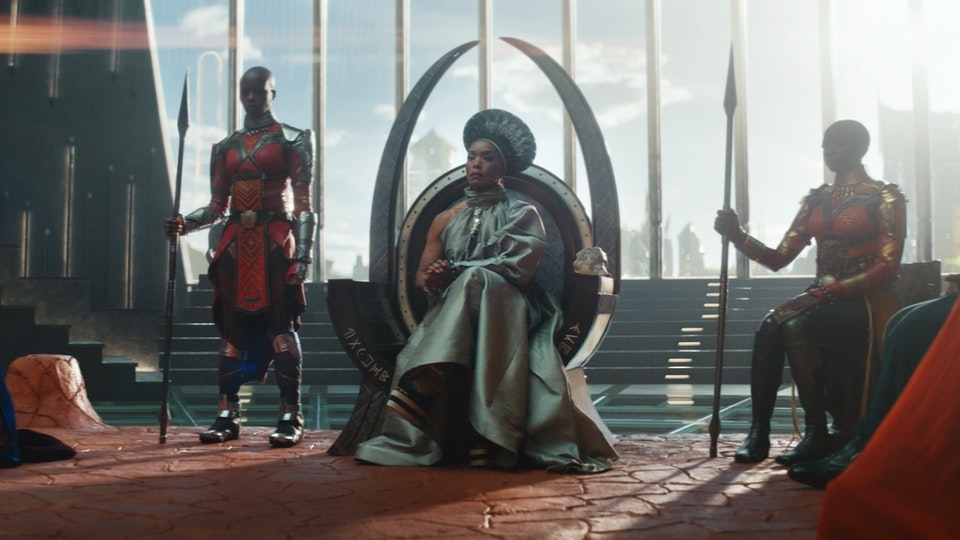 Social media has been buzzing ever since the trailer of Black Panther 2 dropped, where we have seen fans and lovers of the Marvel Universe take to social media to hil the makers of the movie.

But what has gotten fans even more emotional is the fact that the lead actor of Black Panther, Chadwick Boseman who passed away as a result of cancer was not able to finish filming the movie. The plan for the movie was changed in 2020, following his death, where Marvel chose not to recast his role as they decided to work with another idea.

What also caught the notice of fans was the theme song of the movie, as Nigerians were excited when they found out that the fast rising Nigerian female singer, Tems was part of those who did the soundtrack of the movie, as she did the cover of Bob Marley’s No Woman No Cry.

The trailer of the movie was dropped on Sunday 24th of July, with the movie scheduled to be released in November 2022. In the trailer we saw Marvel as well as the movie cast honour the death of their lead star, Chadwick Boseman.

Overall, the trailer was captivating, as fans are now waiting to see what the outcome would be, as they are positive that the movie would be a great one.

Black Panther 2 or Wakanda Forever is an upcoming American superhero movie, based on the Marvel character, Black Panther and it is intended to be the sequel of the 2018 Black Panther. The movie stars top names, the likes of Letitia Wright, Lupita Nyong’o, Florence Kasumba, Dominique Thorne, Martin Freeman, Angela Bassett and many others.