Lawyer and activist, Emeka Ugwuonye shared his client’s story of domestic abuse. The victim, Mrs Favour Ogbonna, has endured physical and mental abuse from her husband since they got married in 2015. In fact, the beating started barely a month after their wedding.

The latest incident which occurred last June led to the loss of their twins. Read her story below:
ADVERTISING

Good morning! My name is Favour Ogbonna. I married and wedded on the 22nd 23rd of August, 2015 and return to my husband’s place after our traditional marriage. My ordeal started just a month after.

Sept 2015: a month after I was beaten up by my husband in the present of his mother bcos my daddy called him on the phone n they were discussing at the end he requested for provision but he was joking. My husband called his mother and started insulting my parents n i told him to stop insulting them he started beating me.

March 2016: I went for antinental and was given bill which I paid. The next day my husband ask me how much I spent and I told him, he said that the bill is too much why didn’t I price and I told him that is not easy to argue for bills in the hospital. He started beating me and I rushed to my uncle who called him and cautioned him and we went back to the house.

April 2016: I over heard my husband discussing on the phone with his friend, after the discussion, my husband started insulting me and my parents:I asked, him to stop that he started beating me and he seized everything he bought for me and ask me to go. This issue was settled by our marriage parents.

May 2016: my husband was annoyed that some of his clothes which he washed and spread outside were forgotten, for this reason he kept me hungry for two days. I nearly lost my pregnancy bcos of hunger. His sister settled this issue.

July 2016: I was beaten and stri*ped unclad in open yard in the morning. In the evening of the same day, I was also beaten mercilessly. Later, my husband ran away for three days I was left without food and I was forced to pack all my belongings to my father’s house.

Sept 2016: my husband came to my father’s house and revealed why he has not been happy with me and my parents. He said that I belong to CULT GROUP, that he was informed that I am harlot agent while in the University, that he wanted to terminate the marriage long ago but because of the pregnancy he didn’t do it.

June 2017: this date is unforgettable in my life. I was so mercilessly battered by my husband that I felt unconscious with blood gushing all over my body, still he held me on the ground and continued beating me. It took the intervention of a passing by which his sister called before I was rescued a life.

The mother of my husband is against the marriage because according to her I’m not from their side.
During the latest beating, one month pregnancy of twin was aborted by the beating. This was reported by the doctor and conveyed to him.

The irony of the whole thing now is that my husband is accusing me of infidelity and he is now questioning the paternity of the 13 months old baby. And I sued him to court. 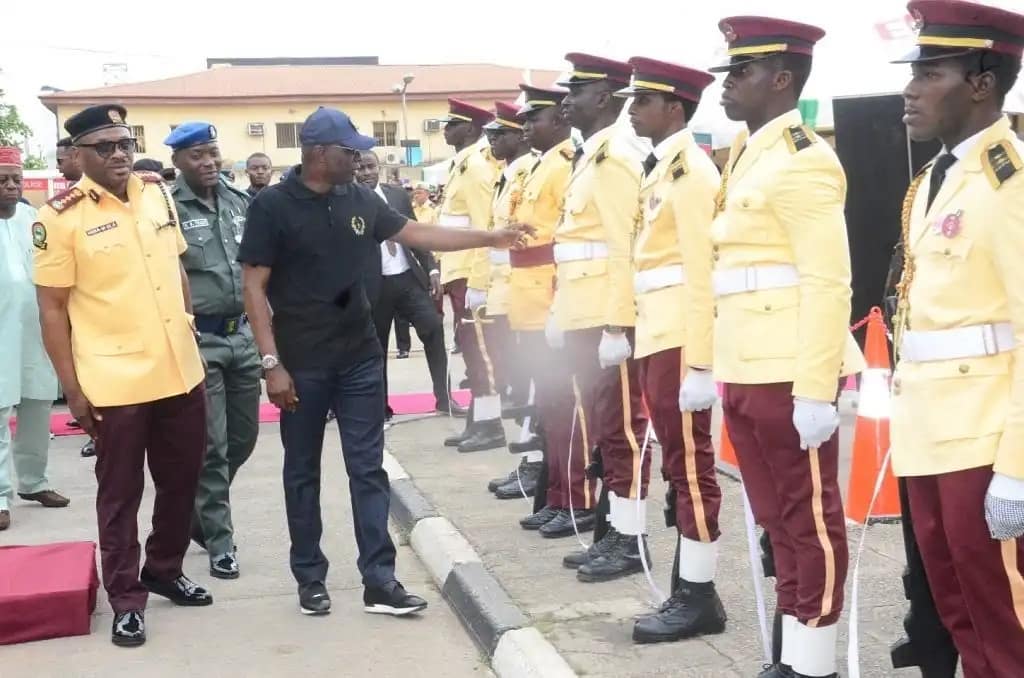 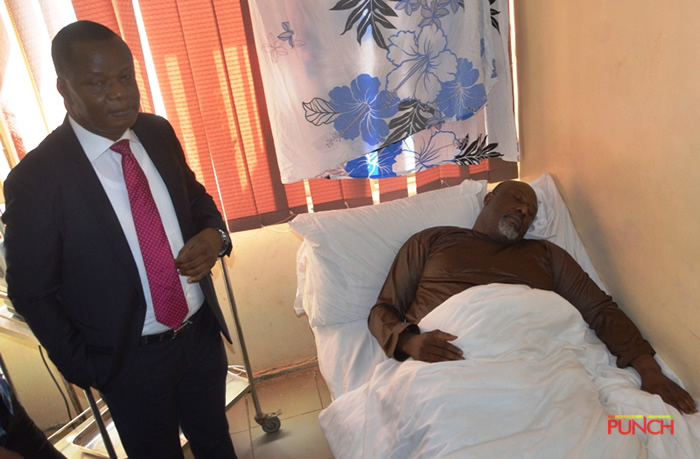 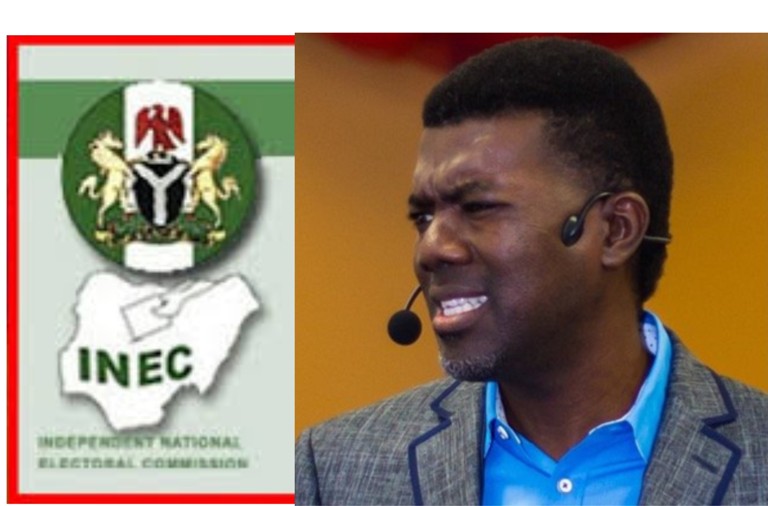 Dammy Krane In Miami Ahead Of Court Case Celebrity