The Nigerian man identified as Kingsley was reported to have cloned over 100 debit cards belonging to Indians and had been withdrawing money from the accounts fraudulently. The victims of the credit card scam were reported to have swiped their ATM cards at ATM kiosks in the upscale area of South Delhi.

Police reported that the Nigerian man would seek out an ATM kiosk with no security camera or guards around and proceed to go inside to rip open the swiping slot of the machine before installing a scanner manually.

Police further reported that he employed the use of a black tape to hold the scanner and the card slot in place and then he would proceed to place a camera at a visible angle in order to allow it capture the pin numbers of customers.

The scanner would capture the details of unsuspecting customers as they swiped through the ATM for their transactions allowing the Nigerian man access to their details.

Kingsley would reportedly go inside once the customer stepped out to fetch the camera and the card reader then proceed to clone the card with the details earlier recorded. 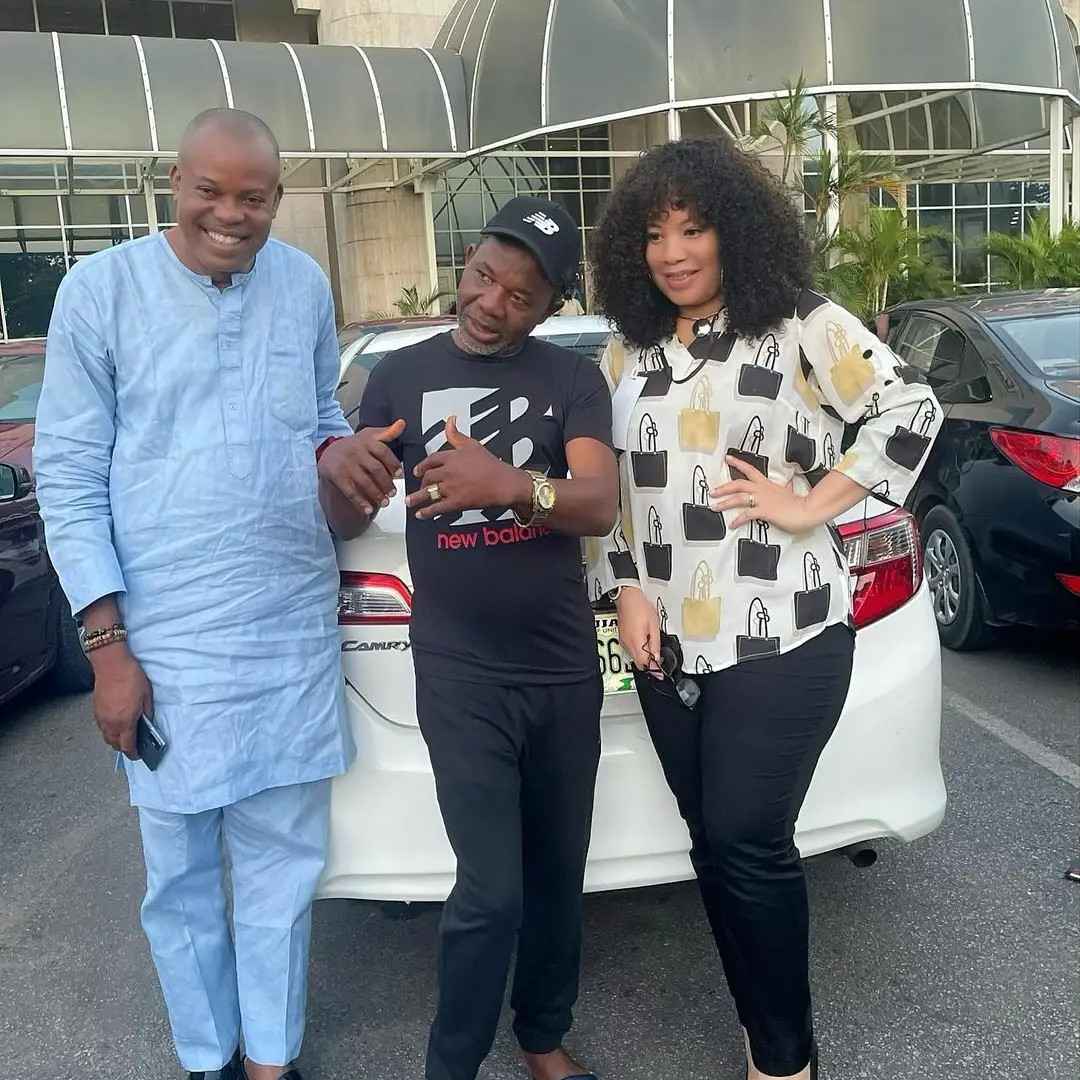 Veteran Actor, Chiwetalu Agu Released By The DSS News
Things Remember within a Board Interacting with of Organization News 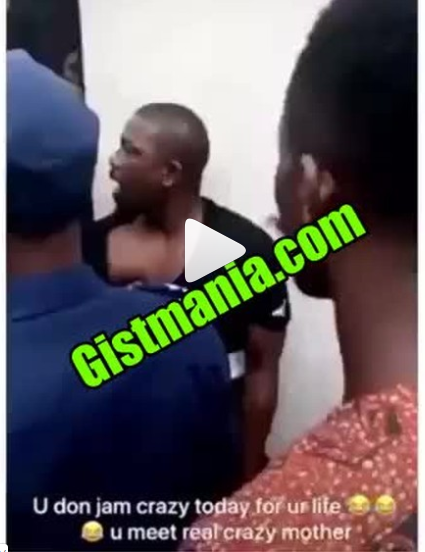