On Saturday, August 12, thousands of [people flooded Planet One, Maryland, Lagos, to attend an open audition for MTV Shuga, the award-winning hit TV series. Outstanding actors from the audition will land roles on the new seasons of the pan-African TV series.

Nigerian singer, Small Doctor, decided to grace the MTV Shuga audition, everyone thought he was just in for a cameo appearance. But the singer decided to try out acting and he did a great job at it.
watch video: 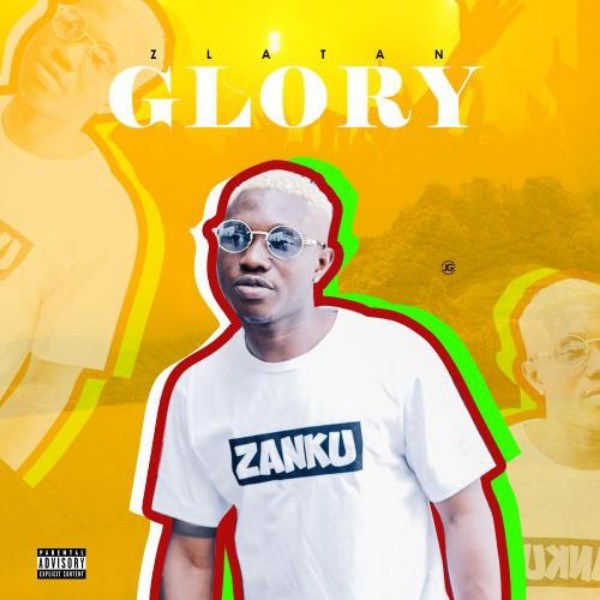 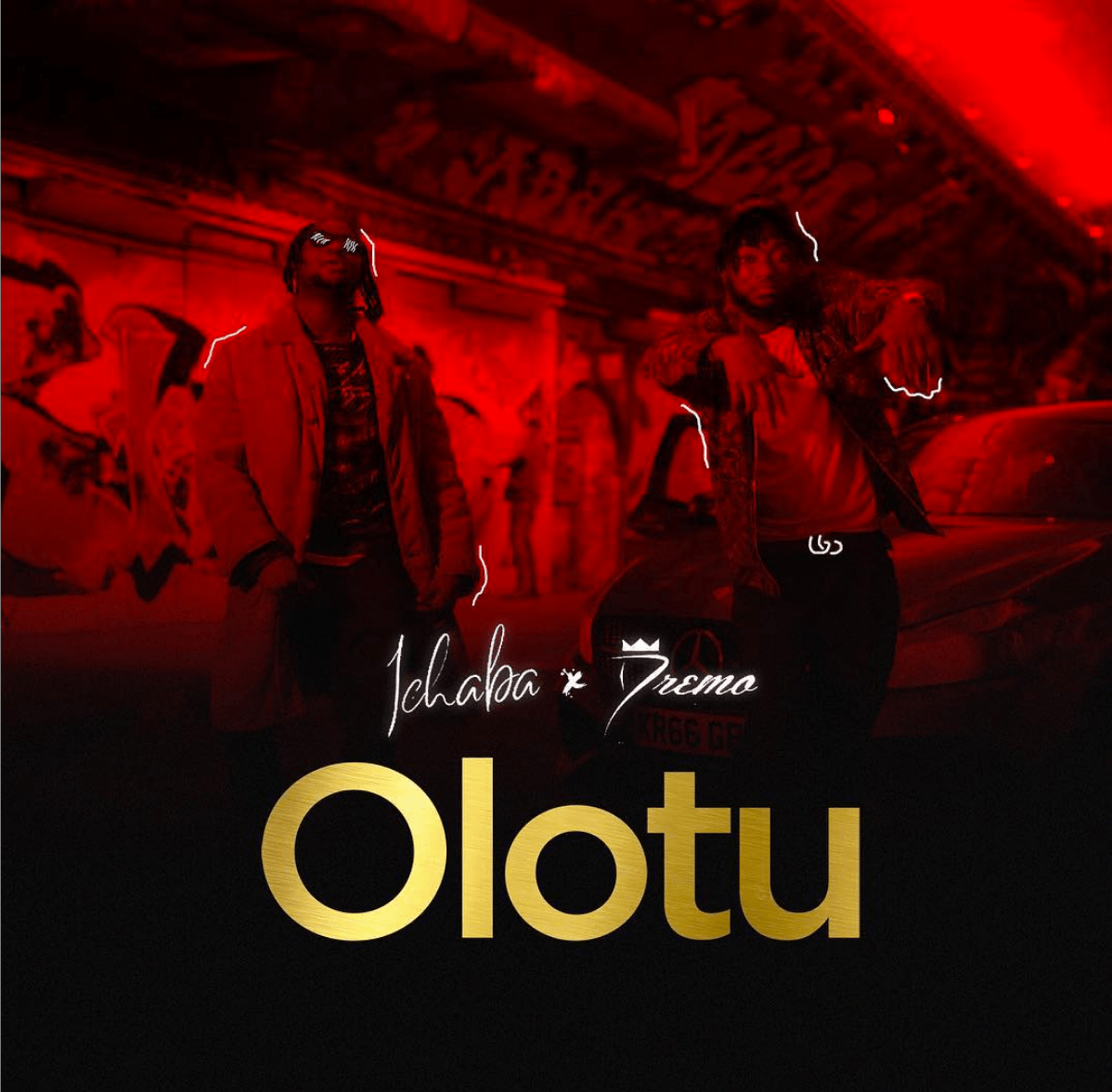 Gba Ko Je! Purfcie Conna Of Ghana Has This For You Entertainment