In custody since September, he was convicted of taking bribes and money laundering as part of a huge corruption network centered on the state-owned Petrobras oil company and huge construction companies. A Brazilian court sentenced Antonio Palocci, an influential minister during the leftist governments of Luiz Inacio Lula da Silva and Dilma Rousseff, to 12 years in prison for corruption Monday. He was sentenced to 12 years and two months behind bars by Judge Sergio Moro, who heads the “Car Wash” probe tackling the giant embezzlement and kickbacks scheme. The 56-year-old Palocci — a finance minister under Lula and chief of staff for Rousseff, both from the Workers’ Party — is negotiating a plea bargain with prosecutors.

That could add to the avalanche of evidence already driving scores of investigations into political leaders including Lula, who faces five corruption court cases. Moro is currently considering a verdict in one of those cases, in which Lula is alleged to have received a seaside apartment as a bribe from one of Brazil’s biggest construction companies, OAS. Palocci played a central role in the “Car Wash” scheme, most of which unfolded when the Workers’ Party was in power from 2003 to 2016, when Rousseff was ejected in an impeachment procedure for breaking government accounting rules.

Prosecutors said Palocci was a pointman in the flow of “bribes between the Odebrecht construction group and intermediaries of the Workers’ Party,” laundering more than $10 million used for party campaign finances. Odebrecht, an industrial conglomerate with projects around the world, named Palocci “the Italian” in its list of code names for politicians regularly taking bribes in exchange for lucrative contracts with Petrobras and other favors. Lula has repeatedly denied taking any bribes during or after his presidency.

He describes Moro’s investigation as a campaign to prevent his return to power. Rousseff’s impeachment last year and replacement by her center-right vice president Michel Temer was branded by the left as a coup d’etat. Lula now hopes to make a dramatic comeback in elections set for October 2018. However, the multiple corruption cases could stop him in his tracks, since an upheld guilty verdict would bar him from running for office — or potentially see him imprisoned. A new opinion poll by Datafolha released Monday showed Lula would win the first round of a presidential election. However, in a hypothetical second round runoff, he would draw with environmentalist Marina Silva and Moro himself.

Moro has not declared an interest in running for office, but is hugely popular for his anti-corruption work. Other than his legal troubles, Lula faces the handicap of having by far the highest rejection rate of any candidate, with 46 percent of Brazilians saying they would never vote for him. Meanwhile, Temer faces his own crisis with the prosecutor general expected to request formal corruption charges against the president Monday or Tuesday. 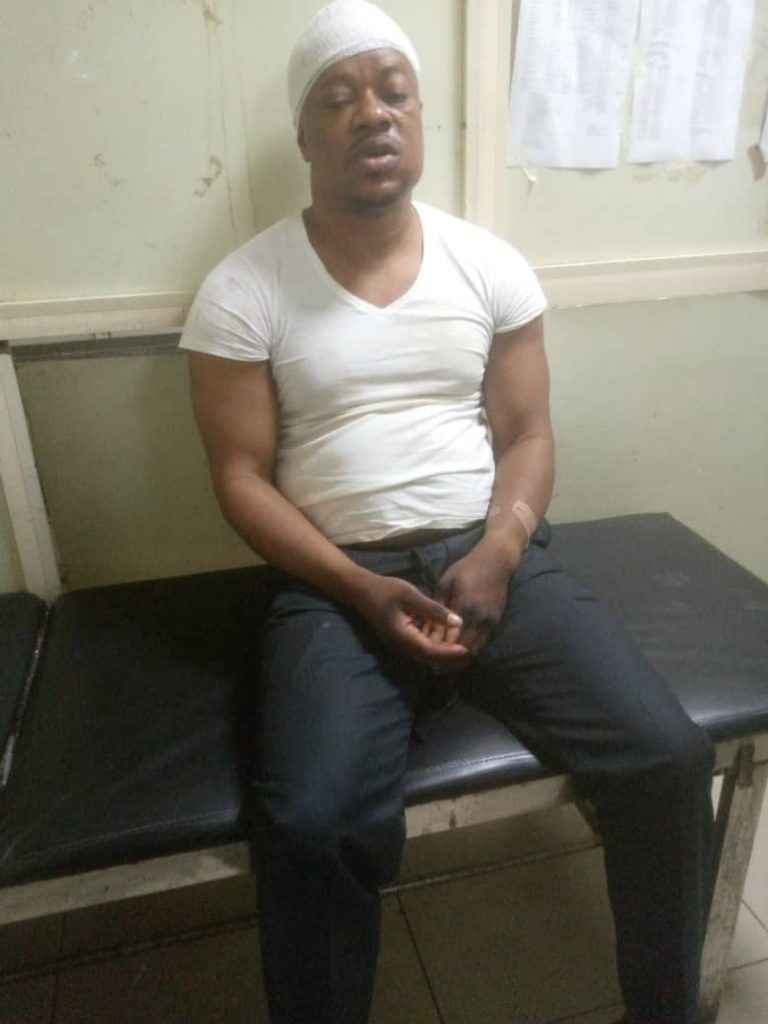 My husband is a lazy man, wife tells court Gossip

Comment (1) on “Former minister sentenced to 12 years in prison”