The Nigeria Customs Service (NCS) and the Association of Nigerian Licensed Customs Agents (ANLCA), had inaugurated a committee to address issues of corruption and eliminate impediments to smooth cargo clearance procedures.

The Public Relations Officer of the NCS, Mr Joseph Attah, disclosed this in an interview with the News Agency of Nigeria (NAN) on Monday in Abuja.

Attah said that the meeting held between the Management of Customs and members of ANLCA led by its National President, Mr Olayiwola Shittu, devised ways of fine-tuning cargo clearance procedures.

He said that issues raised by ANLCA members at the meeting revolved around harmonising Customs operations to eliminate duplication of functions.

On the Ease of Doing Business, Attah said that ANLCA members raised the need for Customs to pre-release cargo that had minor issues of documentation.

He said that ANLCA members also raised the need for Customs and its clearing agents to join hands and deal with corrupt members.

“Cargo should not be held for minor documentation offences. Such cargo can be pre-released and the perfection of documentation done later, ’’ Attah said.

On Seme Border, the Customs spokesman said that the service had raised the issue of non-compliance with the ECOWAS protocol on transit goods, among others.

According to him, the ECOWAS Protocol demands that the country of entry escorts such goods and handover to the Customs of the country the goods are exiting to.

Attah said that non-handing over of goods to the NCS officials by the Beninoise Customs had increased activities of smuggling. “Because when they (Beninoise Customs) collect their taxes on such goods, they allow these goods to find their way,’’ he said.

Attah said that at the end of the meeting both parties agreed that there was need to set up a joint committee to fashion out strategies to deal with such issues. He said that the committee consisted of Customs officers and ANLCA members to be chaired by the Acting Deputy Comptroller-General (DCG) Trade and Tariff, Mr Suleiman Aluo.

The spokesman said that the committee had already been given marching order to look at issues that impeded smooth cargo clearance procedures and recommend how to deal with such issues.

Attah said that the Comptroller-General of Customs, Retired Col. Hameed Ali, commended ANLCA members for their readiness to support NCS “as it proceeds toward the implementation of the Executive Order on the Ease of Doing Business.’’ He said that the comptroller-general believed that such steps will help the service in identifying and deal with members that default. 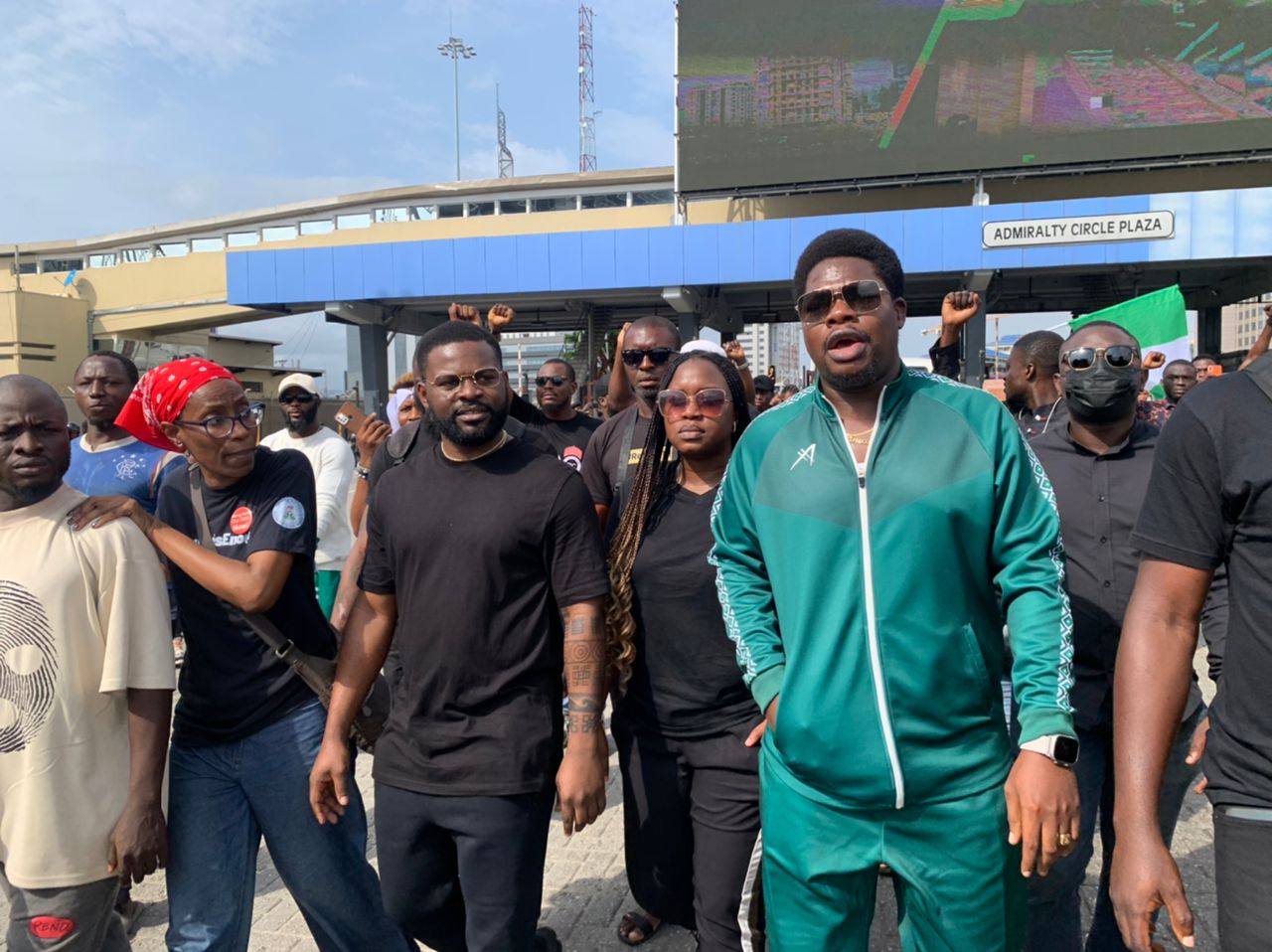 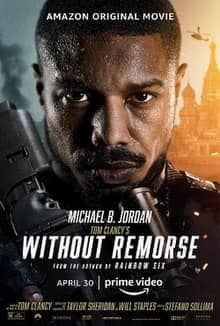 Megan in an Hot-selfie Pose Gossip