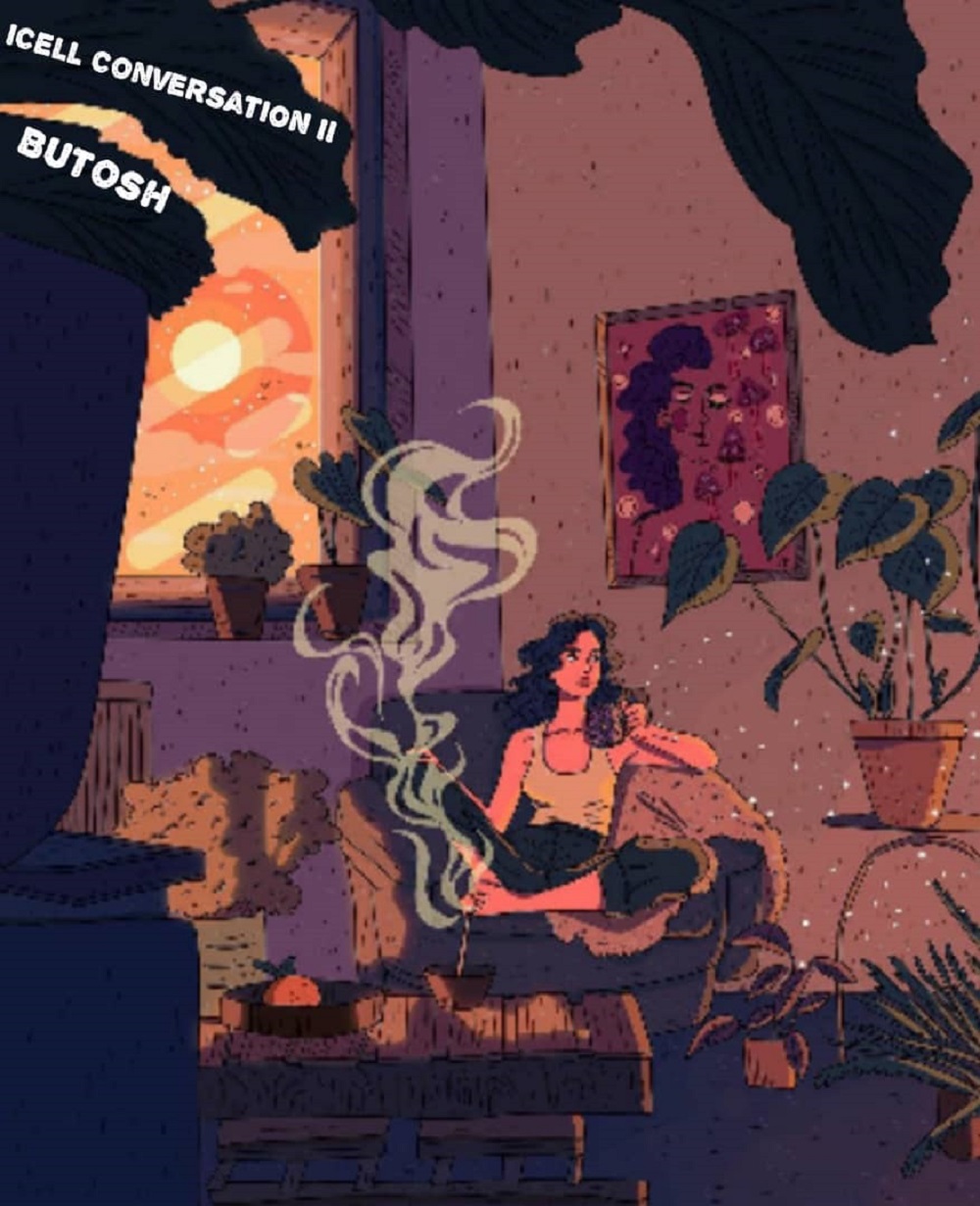 The much awaited second installment of EP “iCell Conversation” has been just been released. The Extended Play contains 5 songs with two features from Doe Bades and Samael.

Butosh earlier teased fans about the release of the EP with visuals for “An Hour From Hell“, which didn’t later make the last cut for the etended play.

iCell Conversation II is a discussion focusing on topics like heartbreak, life, emotions and the current state of the country, Nigeria. All tracks mixed by Butosh, take a listen below: 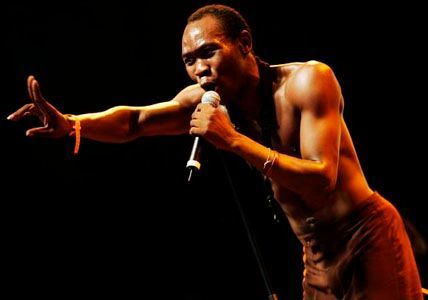 Kanye West, Kim K, 2 Chainz and their children in a lovely pose Celebrity

[MUSIC] Bos – Fela Is Back Entertainment 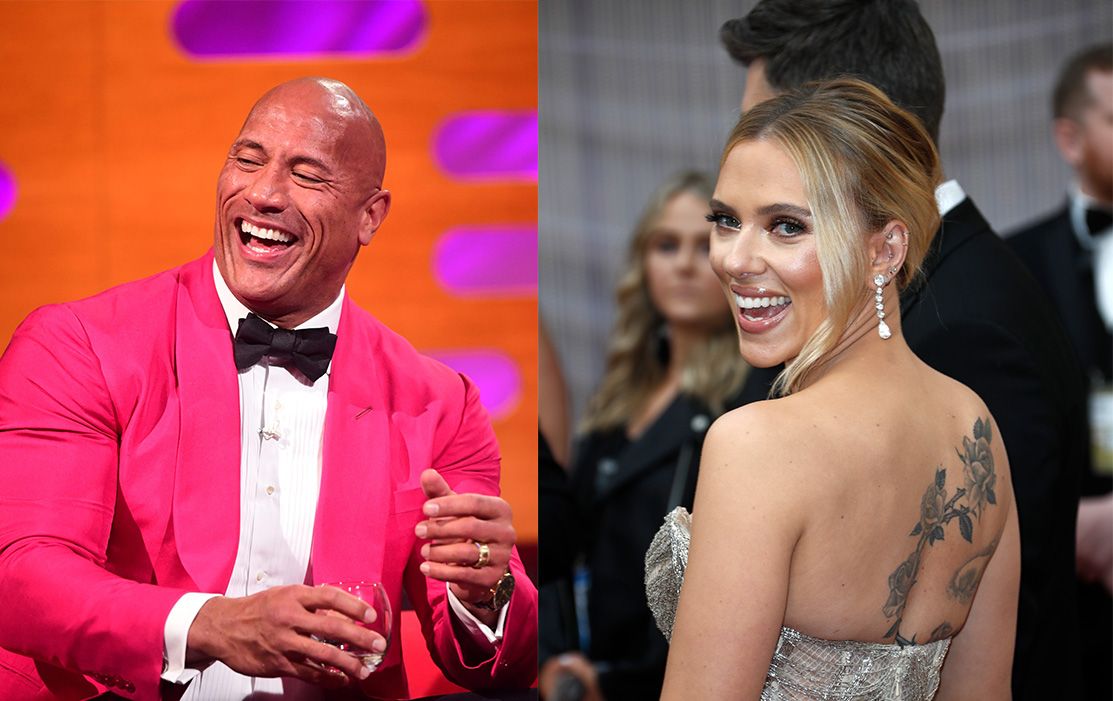