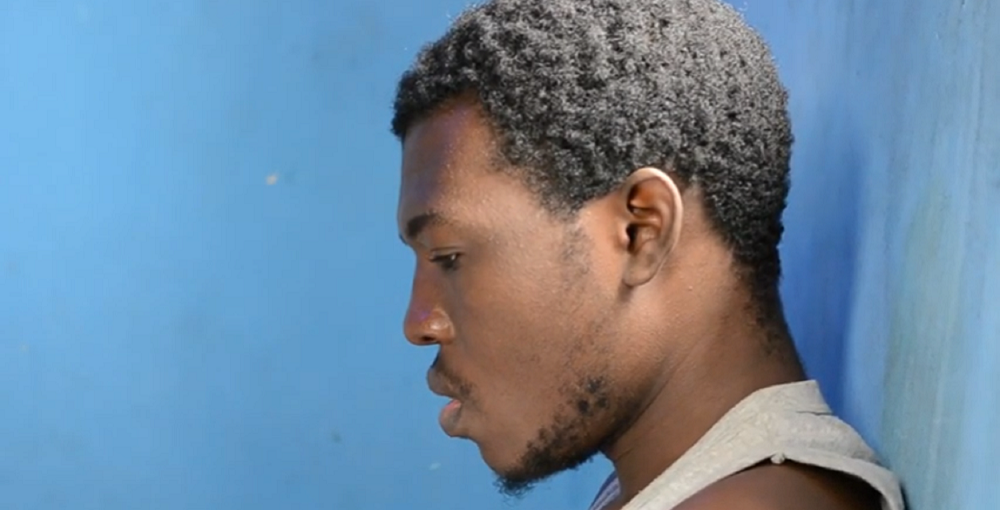 Nigerian rapper, Butosh is finally out with the anitcipated visuals for his song “2” featuring Doe Bades.

Off his debut extended play (EP), iCell Conversation I, Butosh rolls out the video for one of the songs titled “2” featuring Doe Bades.

The song tells a story of two brothers with two different lifestyles. Talking on the video He said: “We spend so much time trying to be someone else that we get lost in the person we truly are.”

The video was shot and directed by Doe Bades, watch below: