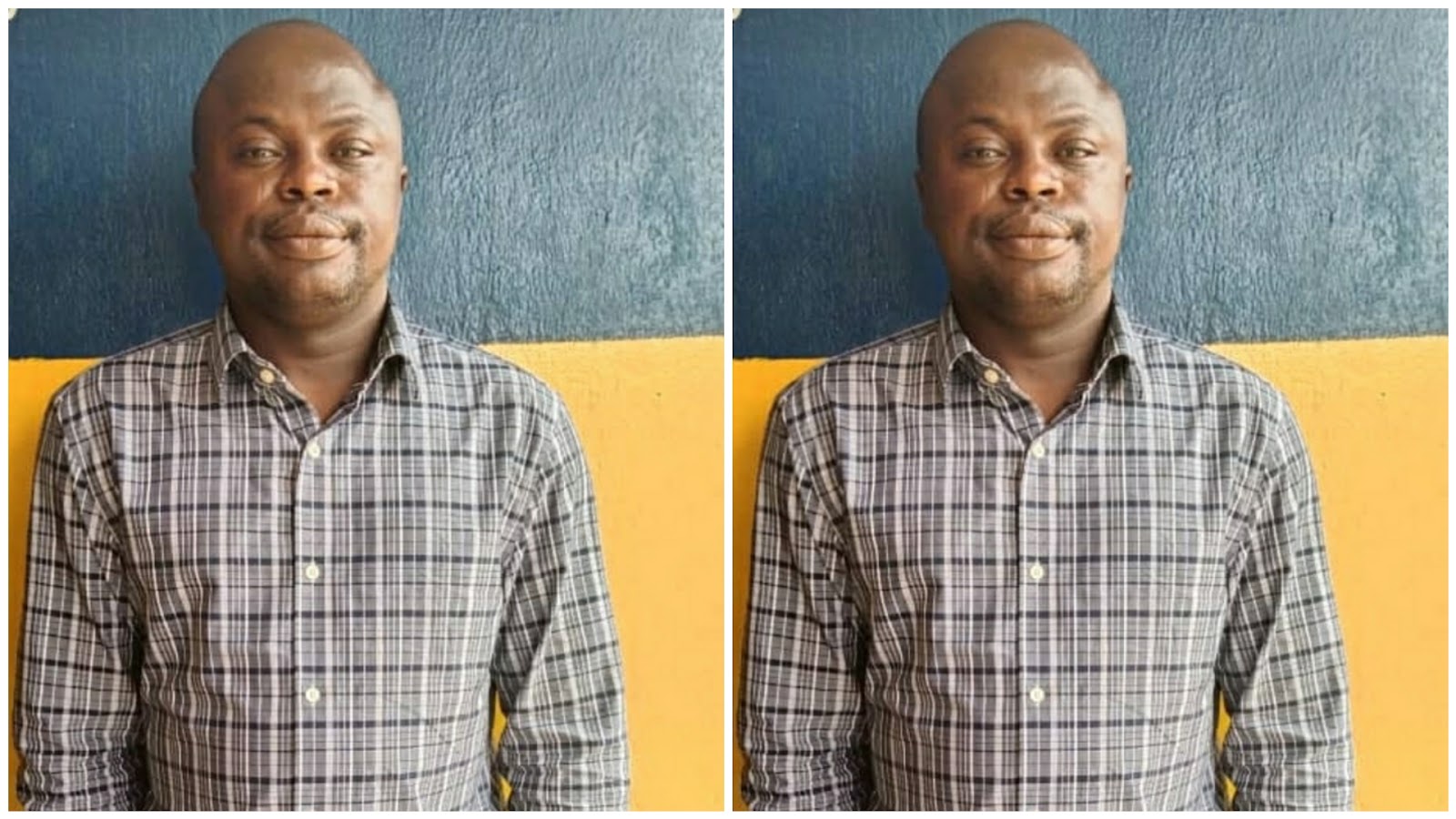 The police in Ogun State have arrested an administrative staff of the College of Health Technology in Ijebu, Olawale Jamiu, for allegedly raping a student of the college.

The police command’s spokesperson, DSP Abimbola Oyeyemi, in a statement disclosed that 39-year-old suspect was arrested following a report lodged at Ilese Ijebu divisional headquarters by the institution’s management.

They reported that the victim was raped when she went to collect her school file from the office of the suspect.

It was gathered that on getting there, the suspect dragged the victim into the file room and forcefully had sex with her. The victim reported the incident to her guardian who in turn reported to the authority of the school.

“On interrogation, the suspect who initially denied the allegation was dumbfounded when confronted with the apologetic message he sent to the victim after his devilish act.

The victim has been taken to state hospital ijebu ode for medical treatment,” he said.

Focus on Reminisce: Who is to be blamed for lack of depth in Nigeria Music Industry? Celebrity 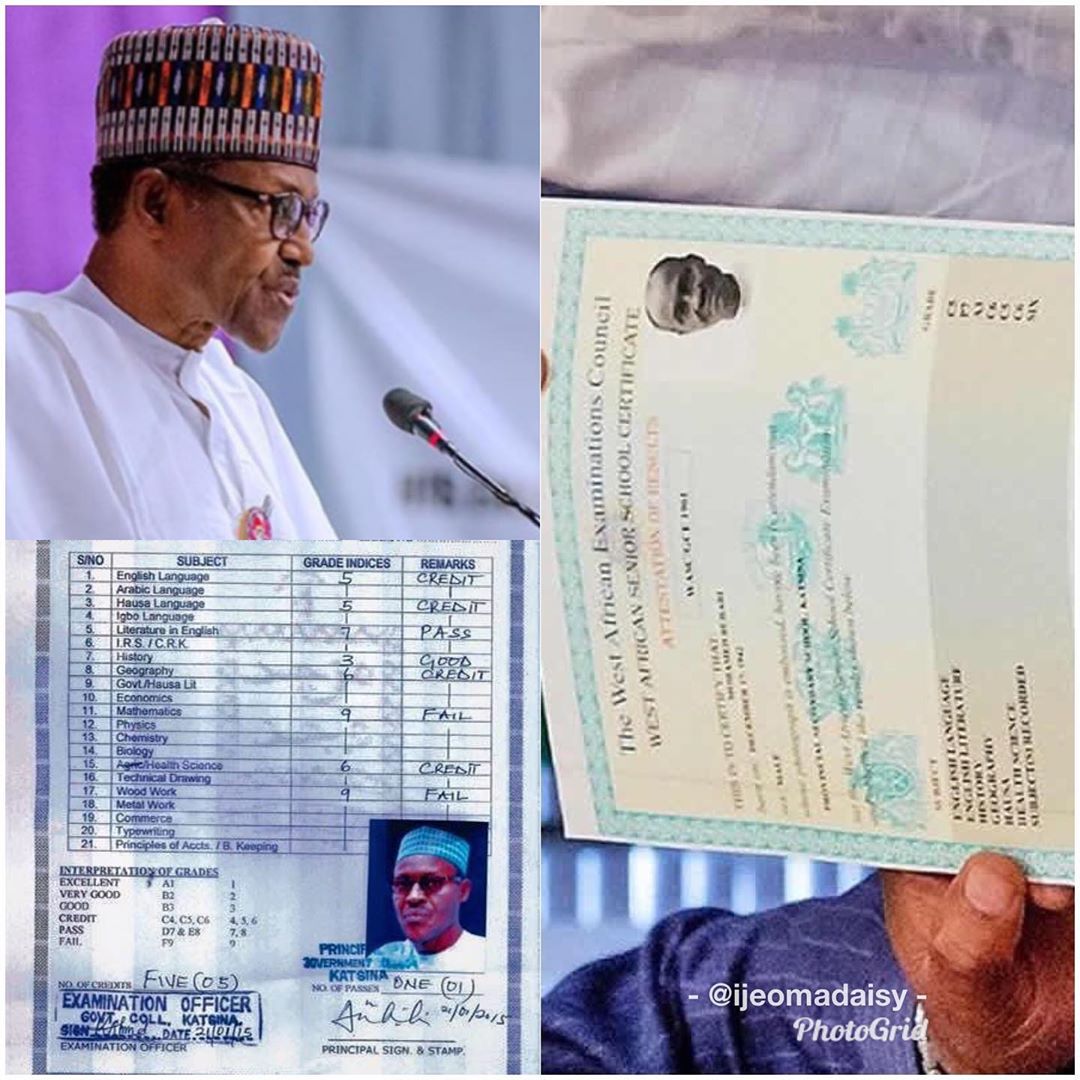 Caroline Danjuma Finally Spills Out Everything In Recent Interview Celebrity