Oyinyen Chuks, 34, was on Tuesday charged at Ikeja Chief Magistrates’ Court in Lagos State with locking up her 14-year old housemaid in a toilet for 20 days.

Chuks, a trader, who resides at 19, Ojo St., Shasha, a suburb of Lagos, is facing a four-count charge bordering on assault The prosecutor, Sgt. Raphael Donny, told the court that the offences were committed between May 2 and May 22 at the residence of the accused.

Donny said that the accused alleged that the housemaid stole her money and beat her mercilessly. “The accused locked the girl inside her toilet, fed her once and didn’t allow her to take a bath or change her clothes for those weeks in bondage. “It was one of the neighbours who could not bear the torment anymore that informed the police”, he said.

ALSO READ  How to locate Cam Women Near Me

The prosecutor said that following the report, the police visited the house and found the girl in the condition. “Hence, the accused was arrested while the girl was taken to the hospital for treatment”, Donny said.

However, Chuks pleaded not guilty to the charges preferred against her. The Chief Magistrate, Mrs Davies Abegunde, granted the accused N1million bail with two sureties in like sum. Abegunde ordered the accused to pay N200,000 into the Court Registrar ‘s account as part of the bail conditions. She adjourned the case until June 21 for mention. 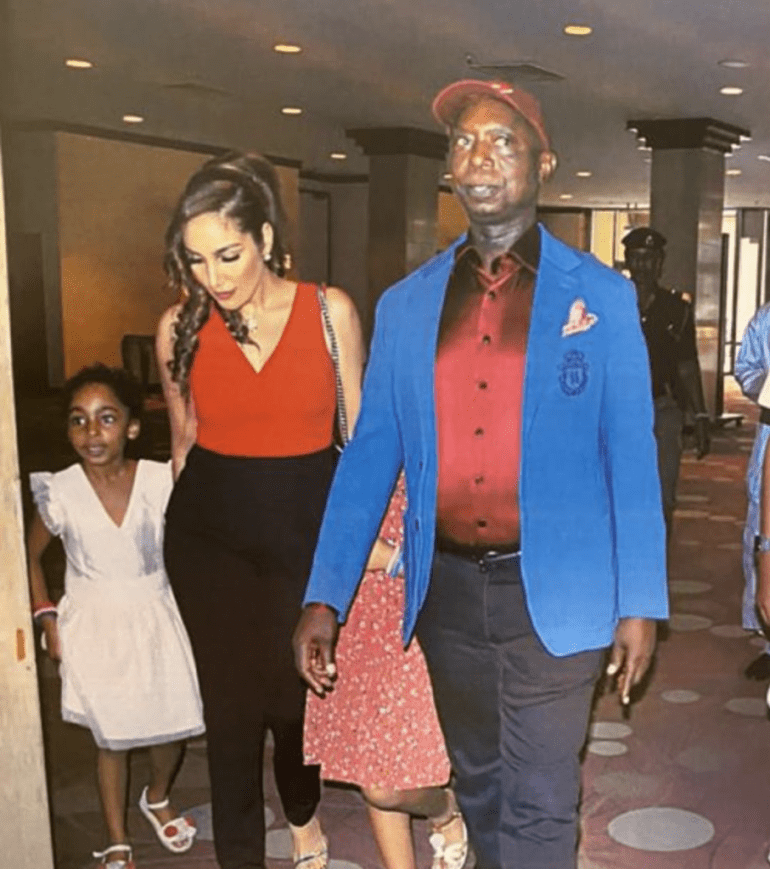 “From Sex Tape to Stardom”, Check out the Most Notorious Celebrity in the category Celebrity
How to Start an Online Going out with Conversation News 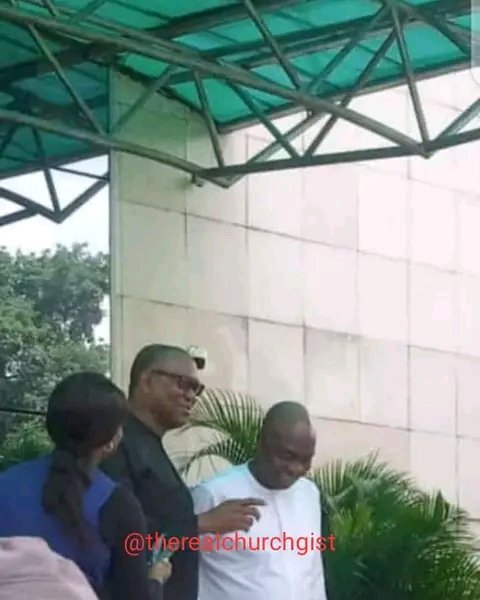 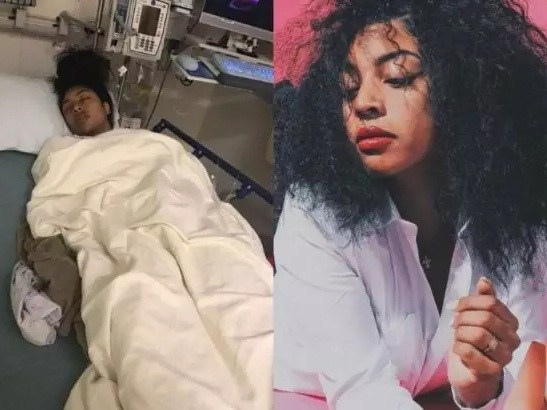