University of Ibadan (UI) authorities, on Monday, ordered students to vacate the campus. The directive was issued by the Vice-Chancellor of the institution, Professor Olayinka Idowu, while speaking on the university-owned radio station, Diamond FM. It was re-stated in a statement issued by the institution’s Director of Communications and Publication, Mr. Olatunji Oladejo, who claimed that the closure was to prevent an avoidable crisis.

The semester examinations were also postponed until July 17. The order to vacate the campus followed the decision of the students to take to the streets in protest against perceived insensitivity of the authorities to students’ welfare and failure to issue them identity cards months after resumption.

Speaking on Diamond FM, the Vice Chancellor said: “This is Professor Idowu Olayinka, the Vice-Chancellor, University of Ibadan. I hereby declare that all undergraduate students of the university are to vacate the halls of residence not later than 6.00pm today. The first semester exams for undergraduate students are hereby postponed until Monday 17, July 2017.” However, the UI Students’ Union President, Ojo Adereni, claimed that the order does not amount to an instruction to vacate the university campus. Adereni said though the semester examinations have
been postponed, the students can remain on campus.

“The school has not been shut down. The vice-chancellor has said students can stay on campus if they wish, but the exams have been postponed,” he told SaharaReporters.

Hehe! Man Sent To 4 Months In Prison For Assaulting Lady Who Turned Down His Love Advances News 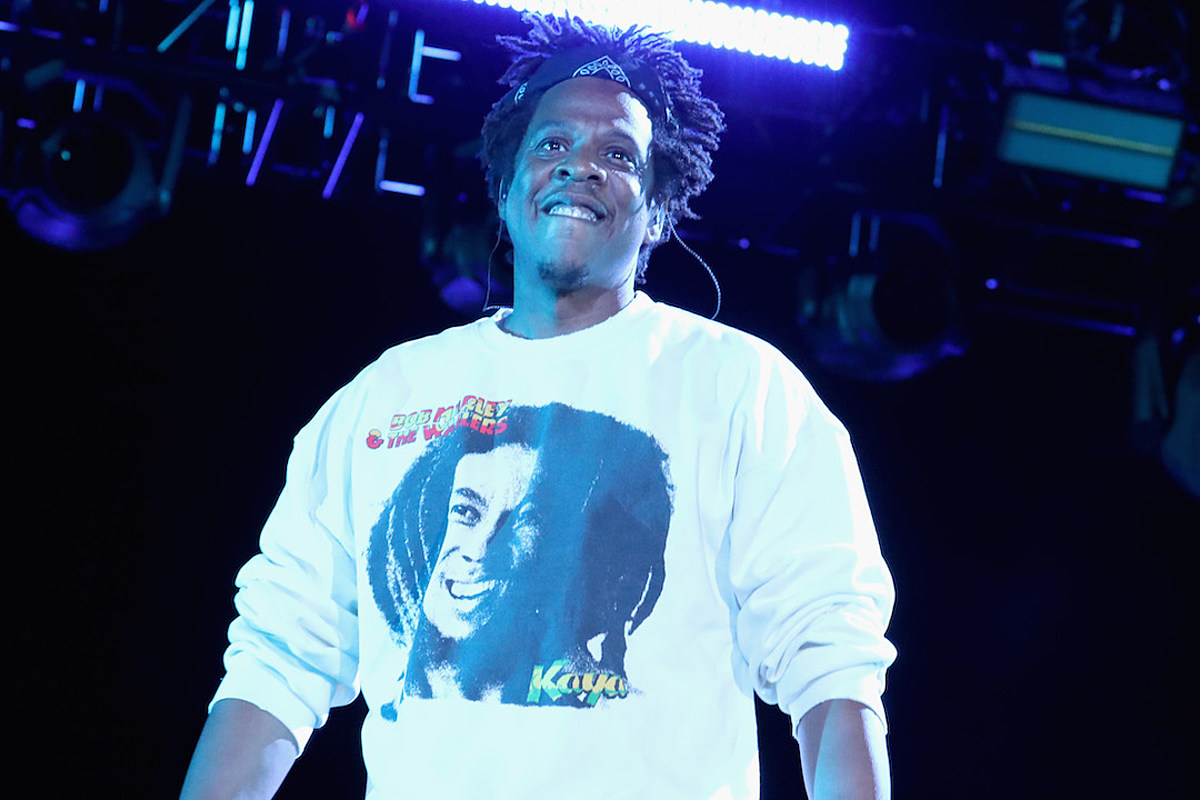 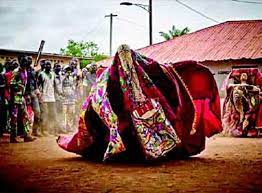