Kcee is gunning for the Anambra state governor’s seat this year joining Yul Edochie in the race. The singer shared a poster via Instagram on August 3, 2017, declaring his intentions. Kcee shared posters on social media that suggested he’ll contest to be the next governor of Anambra State come November 2017.

The Five Star Music star talked with Hip TV about his intention to be the next governor of Anambra State. The artist said his campaign is not a joke, and all it takes is for him to believe in himself.

“The youth have to speak up,” Kcee said, and added that he will be making an official statement about it. 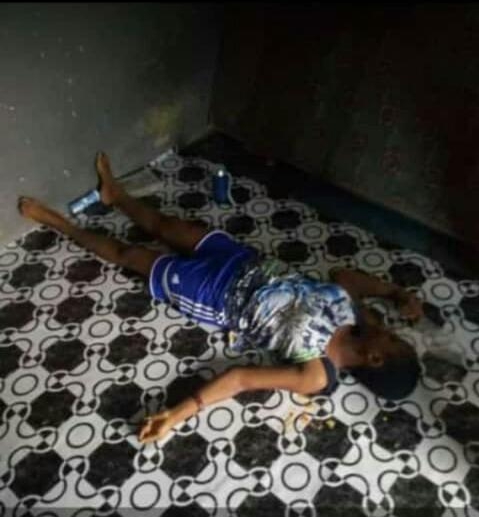