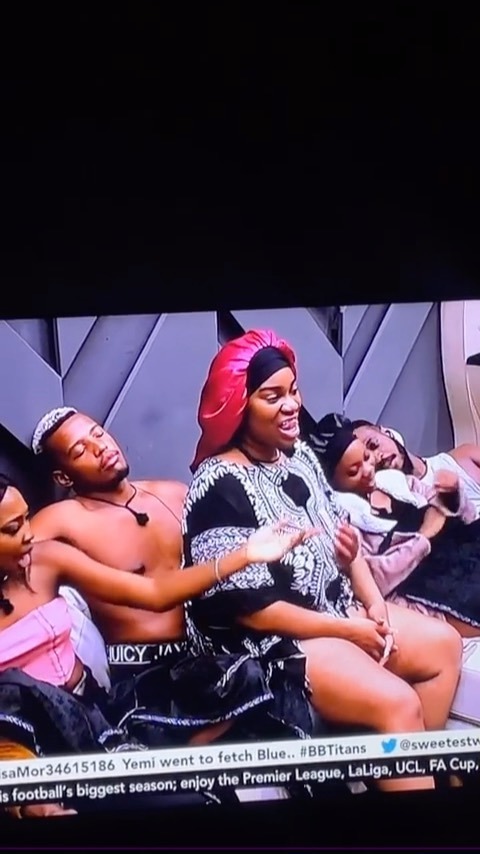 There was drama at the Big Brother Titans as housemates, Theo Thaw, Jennie O and Juice Jay were involved in an argument.

It would be recalled that Sandra and Olivia created a scene where they called one another names.

During the wager task on Monday, Theo got upset while deliberating and said ‘fuck off’, which triggered some of the housemates.

Juicy Jay, however, confronted him about the person he referred to and in no time their voices were raised to the roof.

ALSO READ  LOVERS!!! One Word For This Man?

Jennie O simultaneously joined in the fight by telling Theo to ‘shut the f*ck up’ which triggered another round of provocation.

Watch The Video Below; 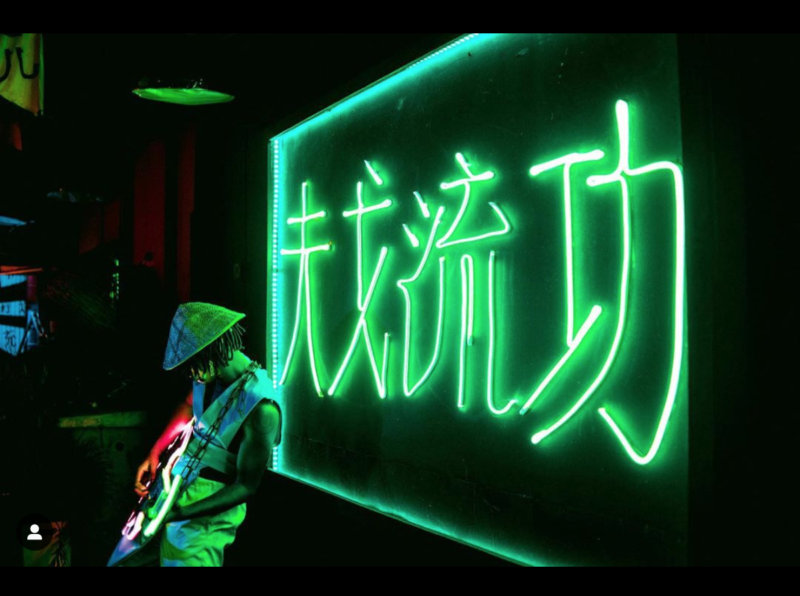 What Do You Have To Say About This Picture? Entertainment 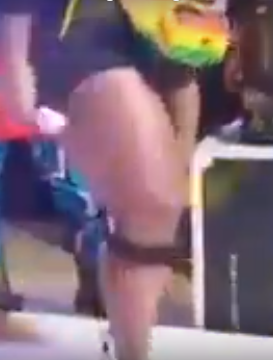 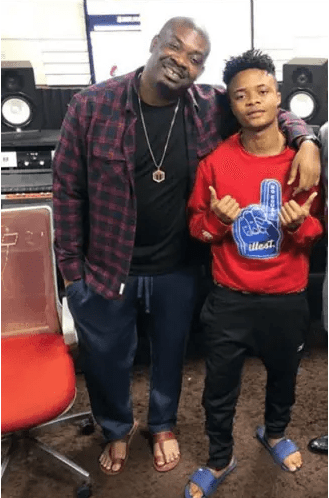