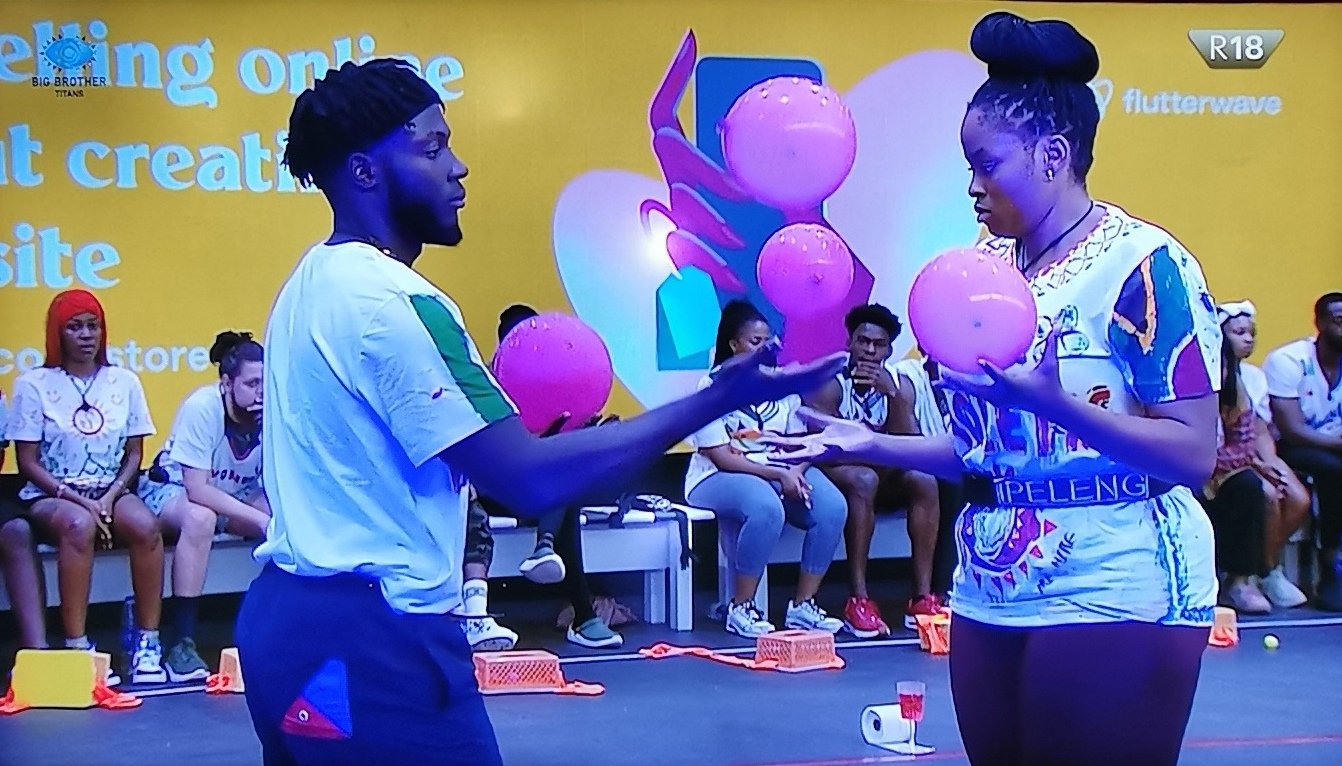 Following the pairing of housemates in the Big Brother Titans show, Ipeleng and Blaqboi have emerged Head of House for this week.

The duo emerged HoH after a game of chance.

They had played a tissue challenge and qualified for another game with Khosi and Miracle Op.

Biggie instructed to the four housemates to play with two balloons each and keep them afloat until they hear the sound of the bursar. 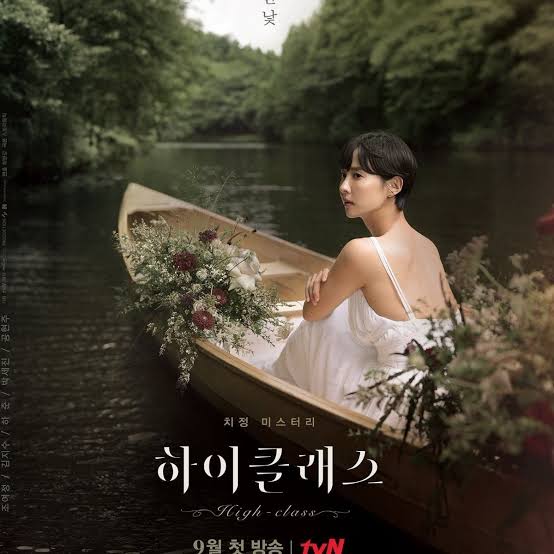 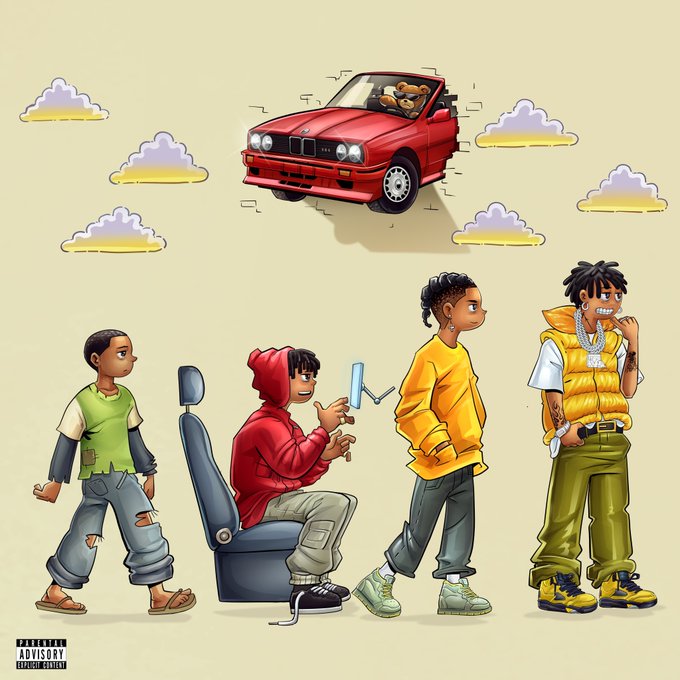