All American citizens living in the Asian country of North Korea have been ordered to leave by September 1. This is as a ban prohibiting them from traveling to the country has since proven difficult to handle. There is, however, exemption for approved humanitarian travel and journalists in some circumstances. The ban which was announced by US Secretary of States, Rex Tillerson, is to remain in effect for one year, unless it is revoked. The travel ban was first announced last month following the death of American student Otto Warmbier.

The 22-year-old Warmbier died in June after being held for more than a year on charges of stealing a propaganda poster from a North Korean hotel.

“All United States passports are declared invalid for travel to, in, or through the DPRK unless specially validated for such travel.

After Warnbier’s death, US President Donald Trump had said that he was determined to “prevent such tragedies from befalling innocent people at the hands of regimes that do not respect the rule of law or basic human decency.” 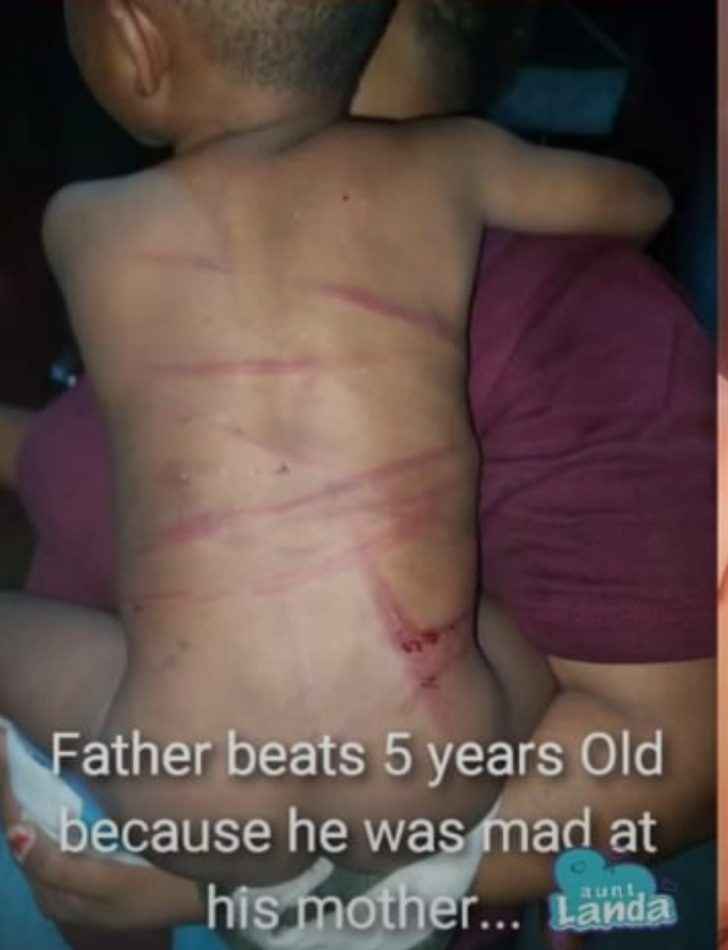 SHOCKING! Sack Of Bomb Found In A Church In Jos News

Lawmakers Begin Signature On The Impeachment Of President Buhari News 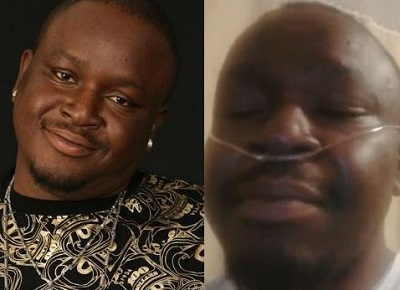