A movie company in Nigeria has dropped the behind the scene shoot of a adult film set to be released into the market.

Mother of two, Judith Mazagwu popularly known as Afrocandy who is based in the United States of America tried introducing p*rnography to Nollywood in futility. The frustration forced the former Nollywood actress to move her ‘merchandise’ to America where she is enjoying a little buzz.

Another unpopular movie company identified as Oby2k Entertainment appears set to debut its p*rnographic movie in Nigeria featuring a man and a young woman in a steamy s*x romp that has garnered thousands of views on social media. 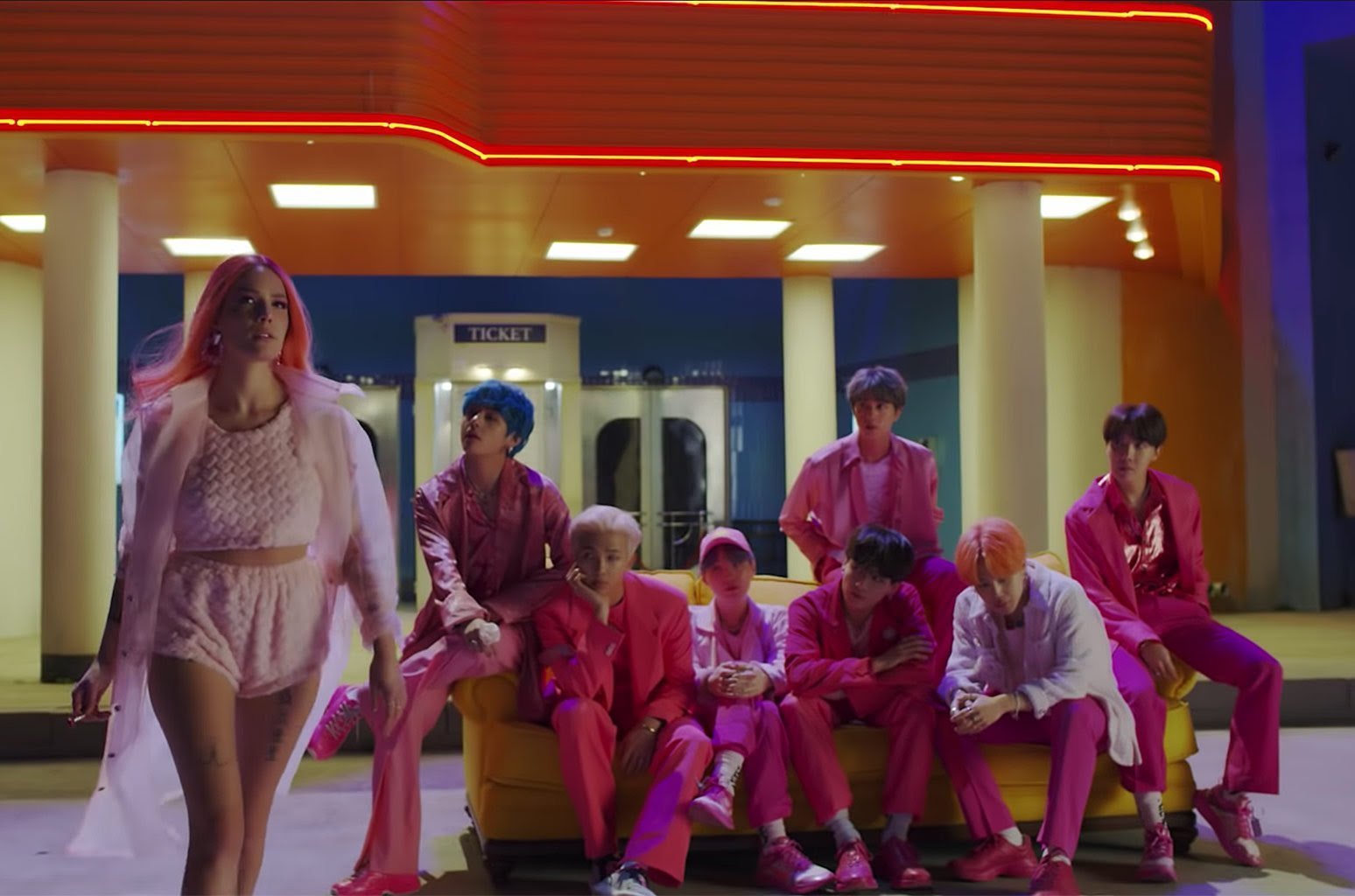 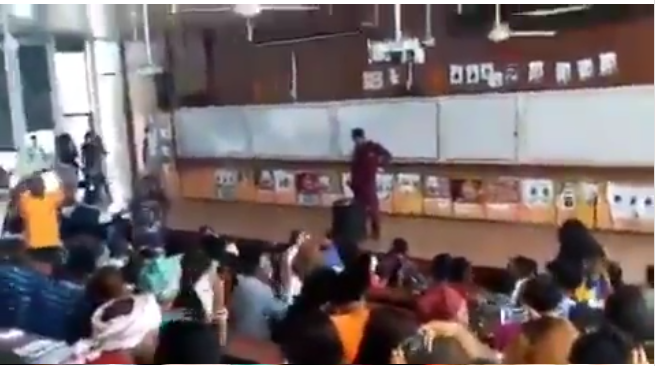 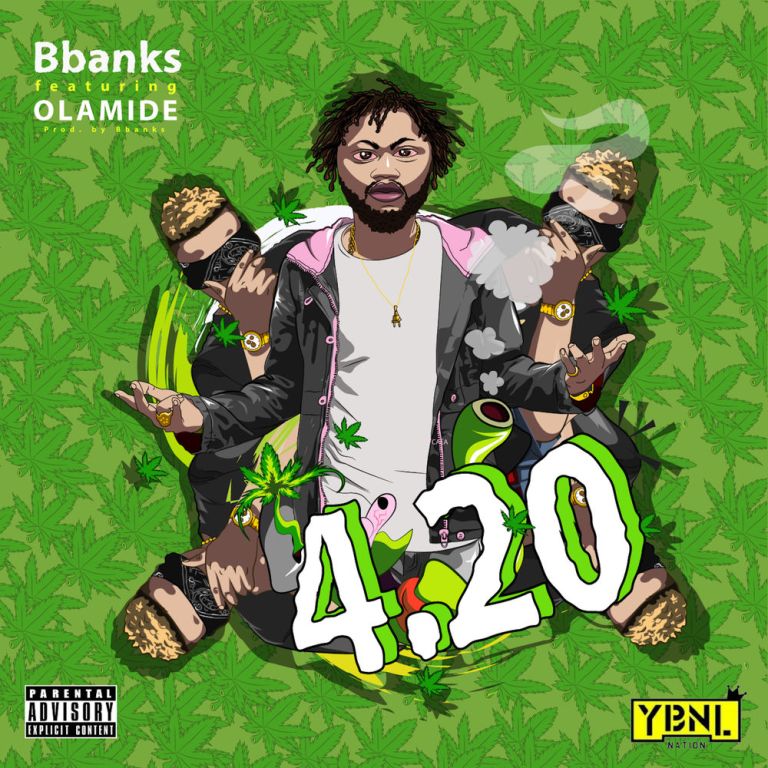 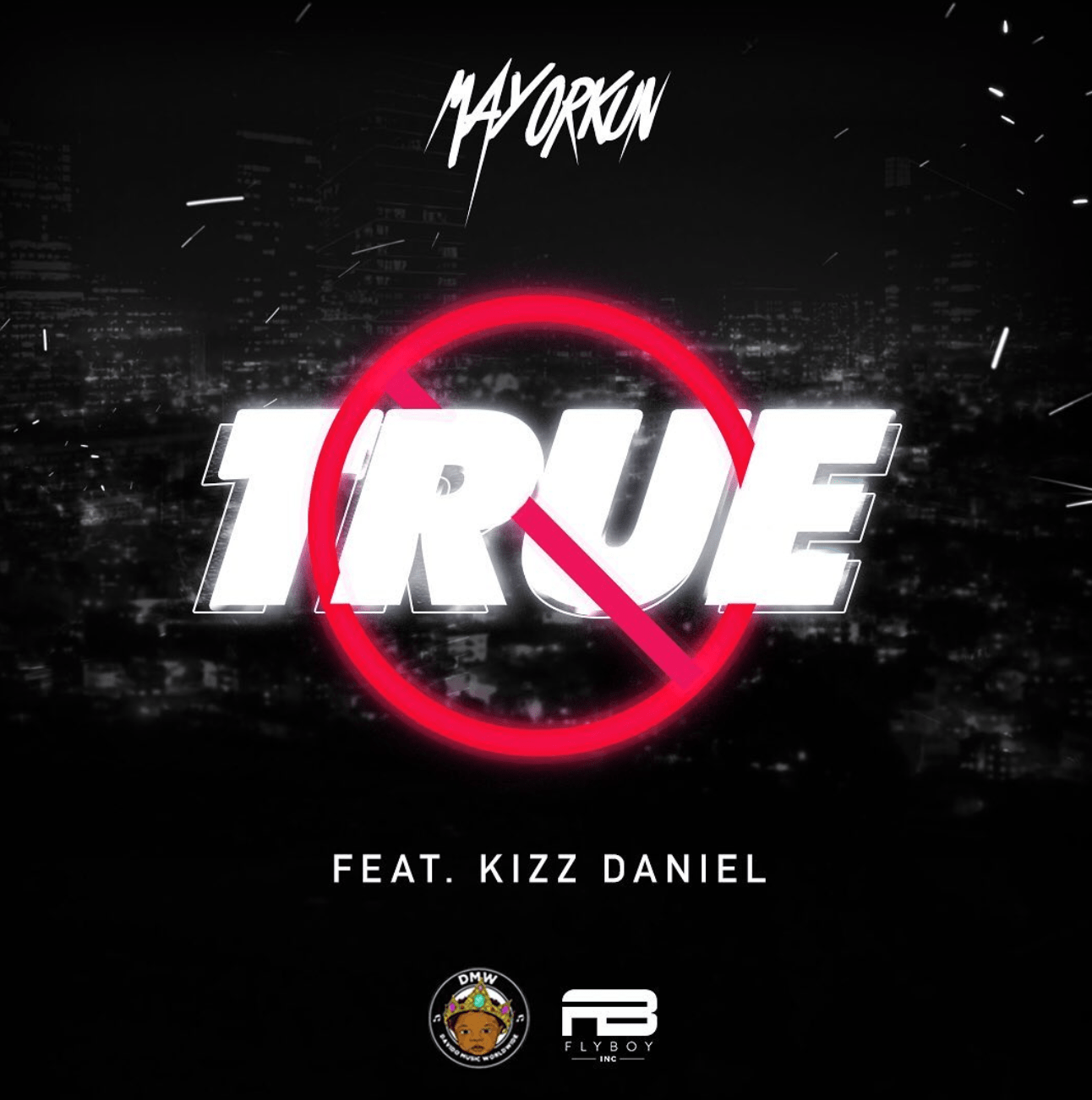