“Iyanya promised to officially sign me while Ubi was to sign Emma Nyra. Ubi fulfilled his promise but Iyanya didn’t. After 6-years I decided to move on with my career all by myself because of so much unfulfilled promises. At a point I felt he was ruining my career. I couldn’t wait any longer because I wasn’t growing at all career wise. I’ve been silent for too long, it’s high time my voice is heard; I’m set to release some songs any time soon. I’ve been in the studio working for some time now, I urge my fans and loved ones out there to be on the lookout, Baci is going to be back for good soon”, he said. 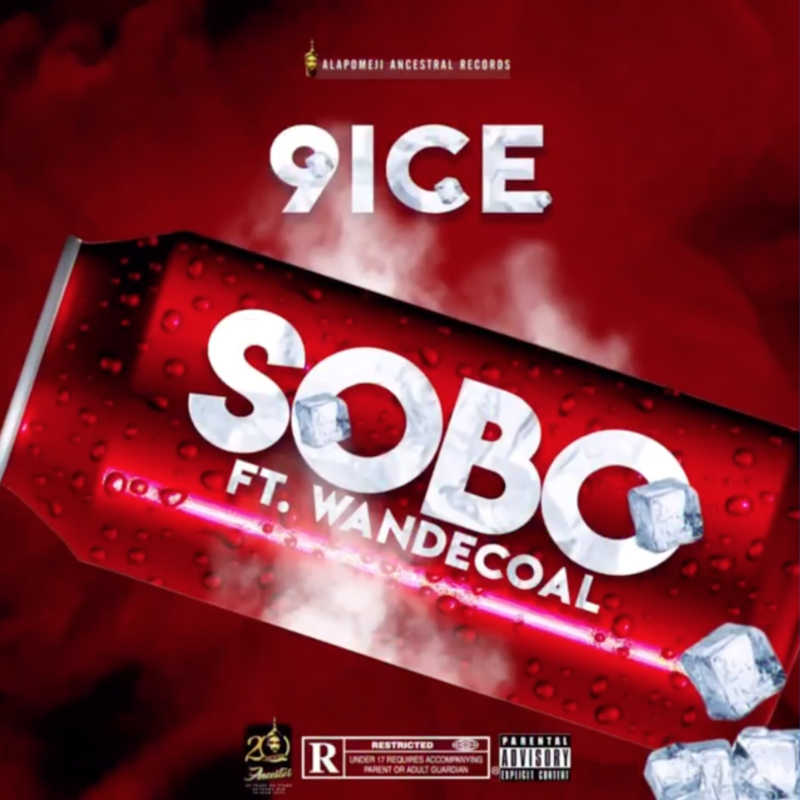 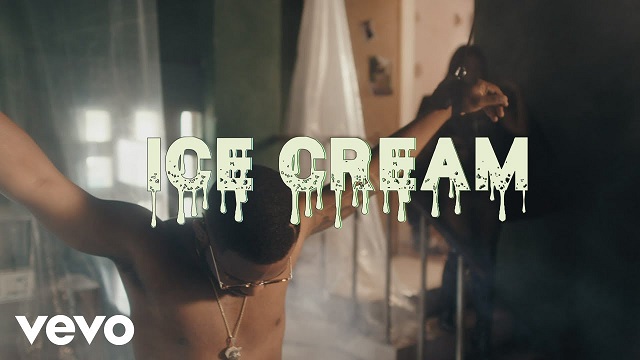 I Have No Respect For Beyonce – Daddy Freeze Celebrity