While he was being interrogated by the irate mob, he said he sold a kidnapped kid for thirty thousand naira.

At this moment, the now visibly angry crowd pounced on him and brutalized him, still unknown whether he was later burnt as the mob had their lynching materials ready.

Stripper Flaunts Money She Earned In One Night Gossip 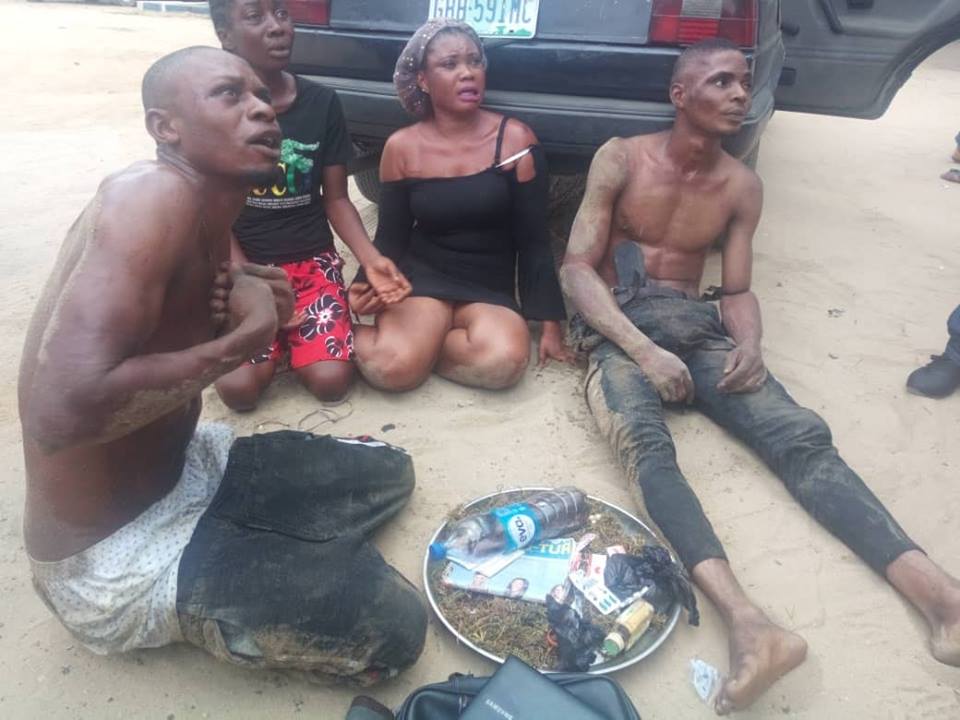