Nollywood star actress Moji Olaiya has been reported dead. She was 42 years old.

Multiple sources said she died of heart attack in Canada, where she gave birth to a baby girl in March. The baby was her second child. Her first daughter is 18 years old.

The beautiful actress, who had featured in many Yoruba and English movies married her second husband last year after the first one crashed in 2008.

She was the daughter of highlife music legend, Victor Olaiya. She was born in February 1975.

LOWKEY! Over N400Billion Has Been Paid As Bribe Under Buhari News 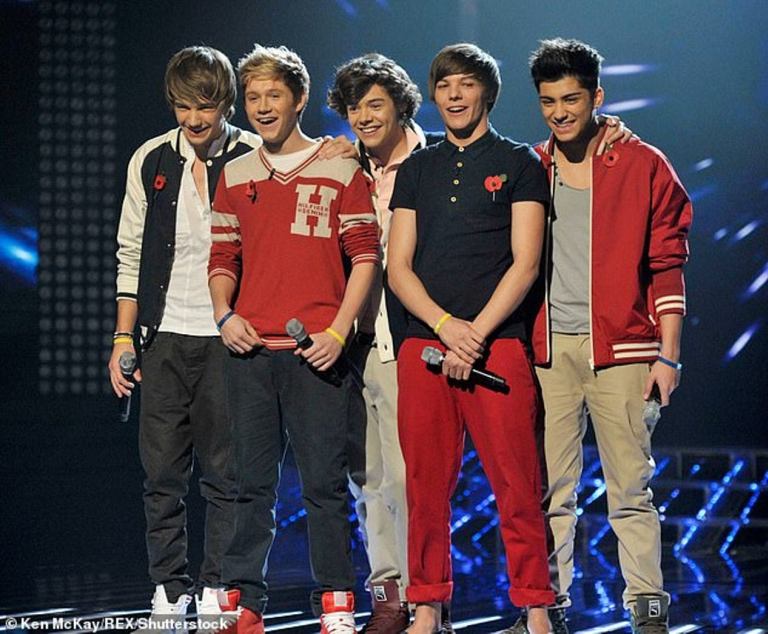 [VIDEO] Actor, Yul Edochie Talks More On Why He Wants To Be Governor Of Anambra News 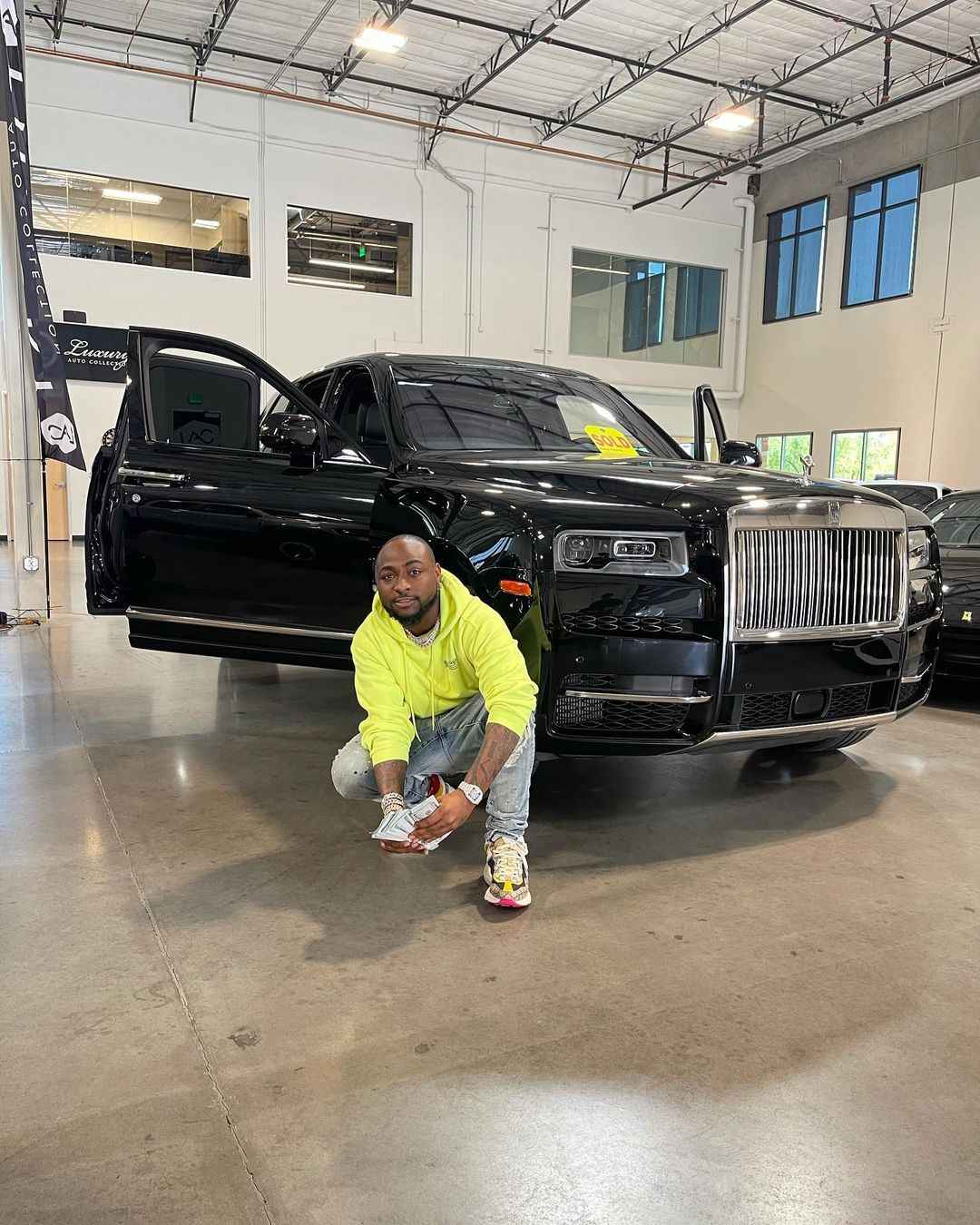 Pastor Stabbed by a woman with broken bottle News