‘Its my job to kill anybody who messes with me or my group’ – 11-year-old boy who belongs to Eiye confraternity;

Tony Rapu, medical practitioner and a Pastor of This Present House, a popular church in Lekki, Lagos – has shared a video footage of a young Nigerian boy identified as Shanawole, who was rescued from the streets during a recent God Bless Nigeria/Freedom Foundation rehabilitation mission.

According to NHelm, the 11-year-old boy who says he belongs to Eiye confraternity and smokes marijuana well – revealed that if anyone messes with him or his group, it’s his job to kill the person/hack the person down.

He also said that if anyone tries to fight them, he and his boys will hit the person very hard.

The young boy who also claimed to be robber – has been taken off the streets and is undergoing rehabilitation.

Properties Destroyed As Thugs Clash In Mushin, Lagos | SEE PHOTOS News
“I will break your heart baby” — Wizkid tells Beautiful Lady crushing on him Celebrity
Top secret Online Dating — How to Meet up with Ambitious Both males and females in Top secret Online News
Digital Technologies with respect to Realtors News 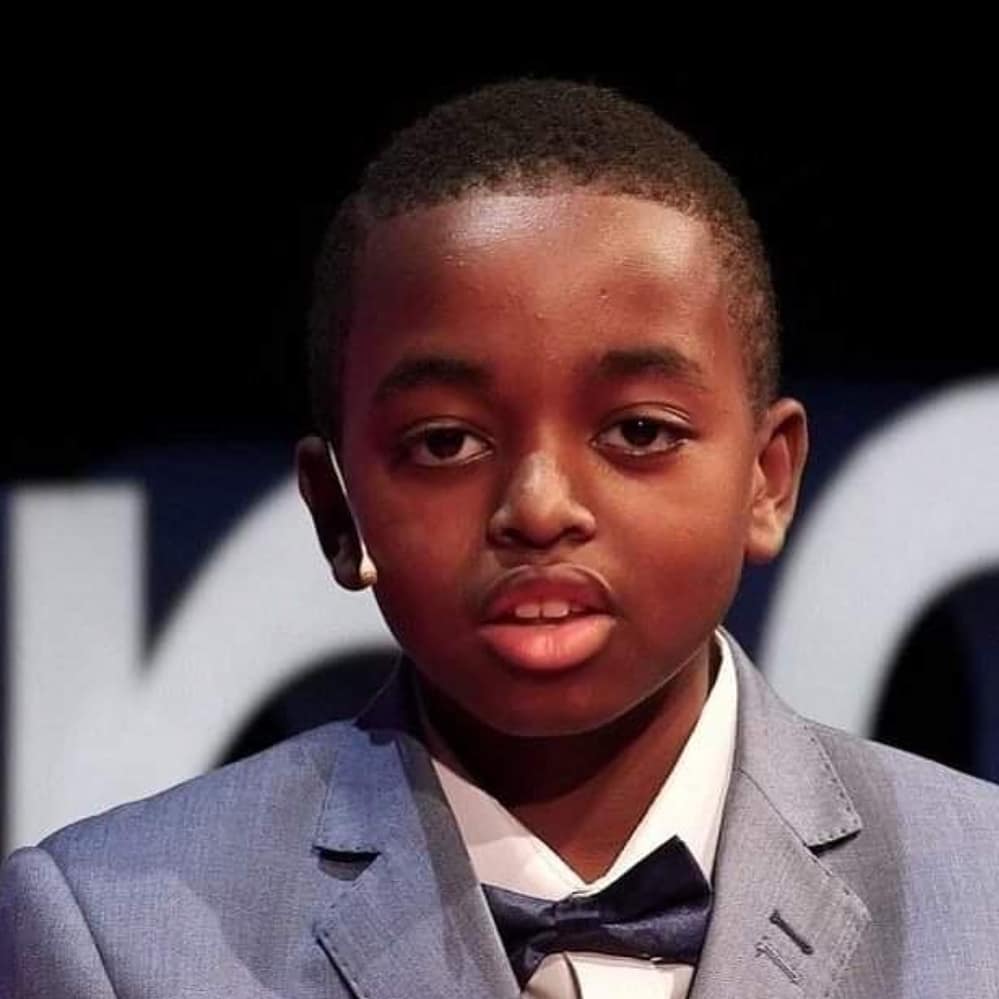 Meet Joshua Beckford, The Young Nigerian To Graduate From Oxford University At 14 News