Female university students in the Rift Valley region will have to find other means of self-pleasure after the Kenya Revenue Authority intercepted and destroyed s*x toys worth Ksh300, 000((N1m) in Eldoret town in Uasin Gishu County on Wednesday.

KRA North Rift coordinator, Florence Otori, said the self-pleasure toys were meant for sale to women and female university students in the area.

“It is unfortunate and disheartening to see businessmen and businesswomen import such gadgets into the country and resort to selling them in towns in Rift Valley. As KRA, we cannot allow the furthering of moral decadence by greedy businessmen and businesswomen who are only out to make money, forgetting the negative impact such gadgets can have on children, who may be tempted to try them out.

As KRA we won’t allow the importation of such gadgets into the country,” said Ms Otori. “It is shocking that women, who we look up to in society, are the ones buying such gadgets. Women should be epitomes of moral direction in society,” added Ms Otori.

According to Nairobiwire, KRA also seized substandard goods worth more than Sh1 million at Eldoret International Airport and markets in the region.

The KRA North Rift boss said other items destroyed included cigarettes, medicines, pornographic material and fake seeds. “Some of the goods we destroyed are very harmful to health…the public must be made aware,” she said.

She, however, did not reveal the owners of the s*x gadgets. 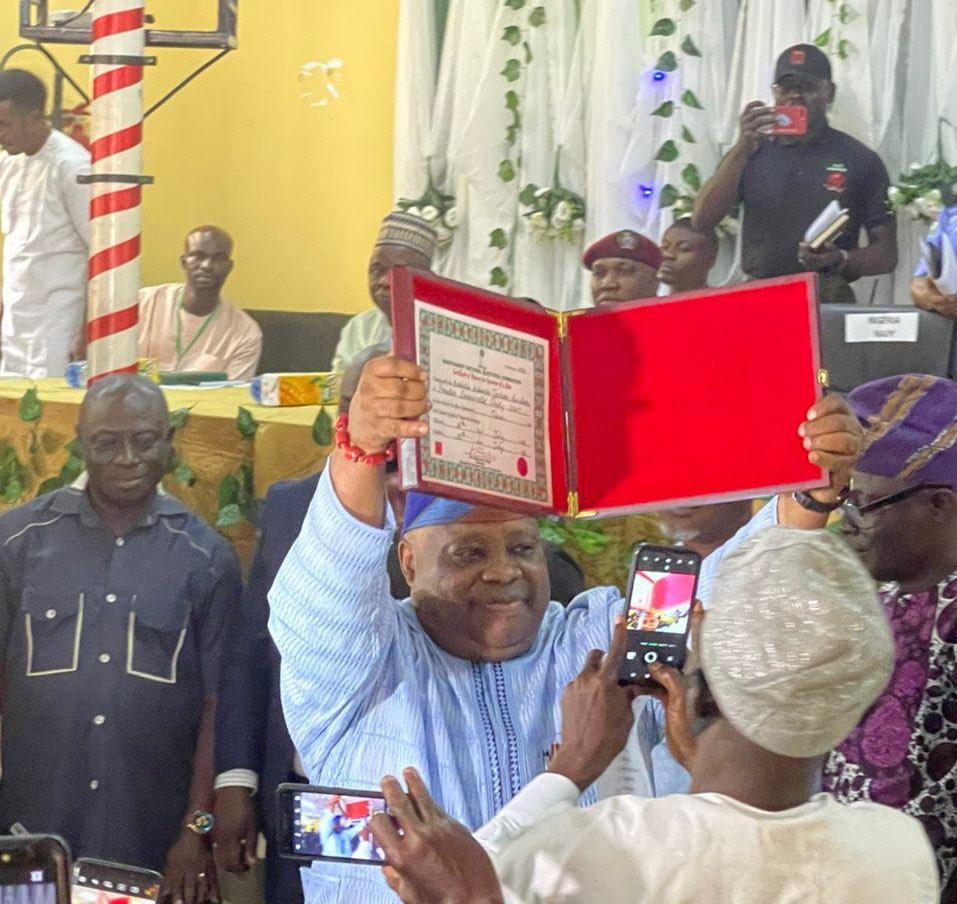