There is a fresh and really dirty drama currently going on between Rob Kardashian and his babymama, Blac Chyna. It started after Rob shared a video of Blac Chyna kissing another man which she sent to him and accused her of ignoring their daughter on their independence day to go sleep with another man right after sleeping with him.

He also shared pictures of her private part and a chat with a guy who had sex with Blac Chyna. Blac Chyna took to Snapchat to fire back and accused Rob of beating her.

ALSO READ  4 Ur Eyez Only: Courtney Stodden Bares It All Rubbing Oil At The Beach 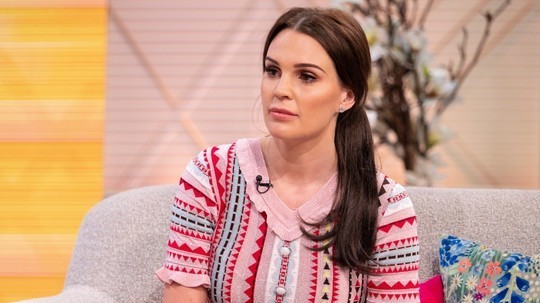