Compromising photos of Diane Shima Rwigara, could be breaking the internet, but possibly, not her spirit.
The Rwandan presidential candidate on Friday morning was shocked to learn about her private naked photographs were making rounds around the world.

The move to humiliate the woman, who has recently boldly come out to attack President Paul Kagame’s bad governance, is likely to attract criticism from women rights activists. The 35-year-old tough talking woman is a daughter of the late Assinapol Rwigara. He died in a motor accident in 2015.

It is hardly a week since she announced her presidential ambitions and a photo bomb has fallen on her. In the conservative Rwandan society, Ms Rwigara is likely to get shunned by moralists, while the youth might warm up to her candidature but for only excitement.

ALSO READ  BEHT WHY!? See What Joseline Hernandez Wore To Club In Atlanta

However, analysts ask, “who will take seriously a woman who finds idle time to take Nood photos?” Noods are not new in Rwanda, but no high profile woman has been rudely exposed to this extent. This has been a territory for musicians, socialites and corporate prostitutes.

How Rwigara will respond to this photo bomb will tell a lot about the substance she is made of. For now, an innocent act such as this is a little set back to the fire she had infused into her campaign

Tonto Dikeh Only Wants To Blackmail Me – Churchill Claims News 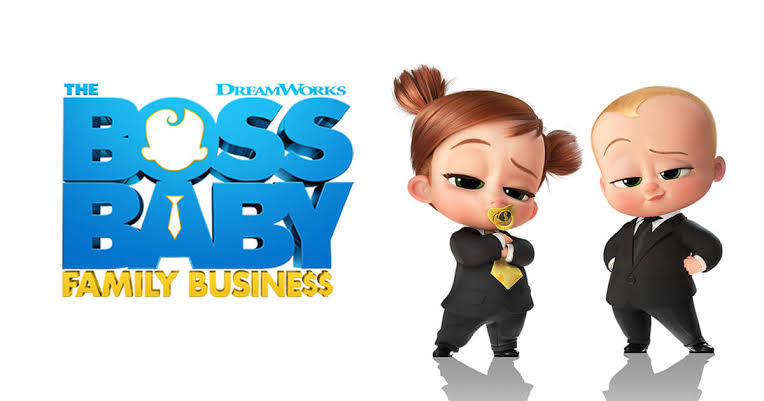 2 Brothers Arrested For Duping Their Sister Of N25Million News