Barcelona vice-president Jordi Mestre insisted yesterday that Brazilian star Neymar will be staying in Spain despite rumours linking him with a move to Paris Saint-Germain. Asked during a press conference if he could confirm Neymar would remain at Barca ahead of the 2017-18 season, Mestre replied: “200 percent”.

Reports in Spain have suggested PSG are looking to lure the 25-year-old to the Parc des Princes after snapping up Neymar’s international teammate Dani Alves on a free transfer. “PSG want to finalise the signing of Neymar this summer”, wrote Catalan daily Sport, while the Madrid-based AS newspaper led with the headline “Neymar flirts with PSG”.

PSG are reportedly attempting to take advantage of Neymar’s desire to step out of Lionel Messi’s shadow, with the French club prepared to build a team around the Brazil forward. “In the background of Neymar’s annoyance there’s always a concern, which has to do with his role in the team and his wish to become a leader,” wrote Sport.
“But you have to be aware that there are no shortcuts to leadership and it is something that is earned slowly, naturally and progressively,” it added.

According to Marca, PSG would be willing to stump up the 222 million euros ($256.8 million) required to trigger Neymar’s release clause and would offer him a five-year deal worth 30-plus million euros a season.

However, a report in French sports daily L’Equipe yesterday quoted a PSG club source as saying: “We’re not going to repeat the Neymar show. There is a huge release clause and you have to be realistic.” PSG have previously been linked with Neymar only for the striker to pen a new five-year deal with Barca last October. 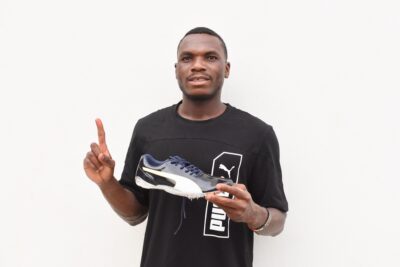 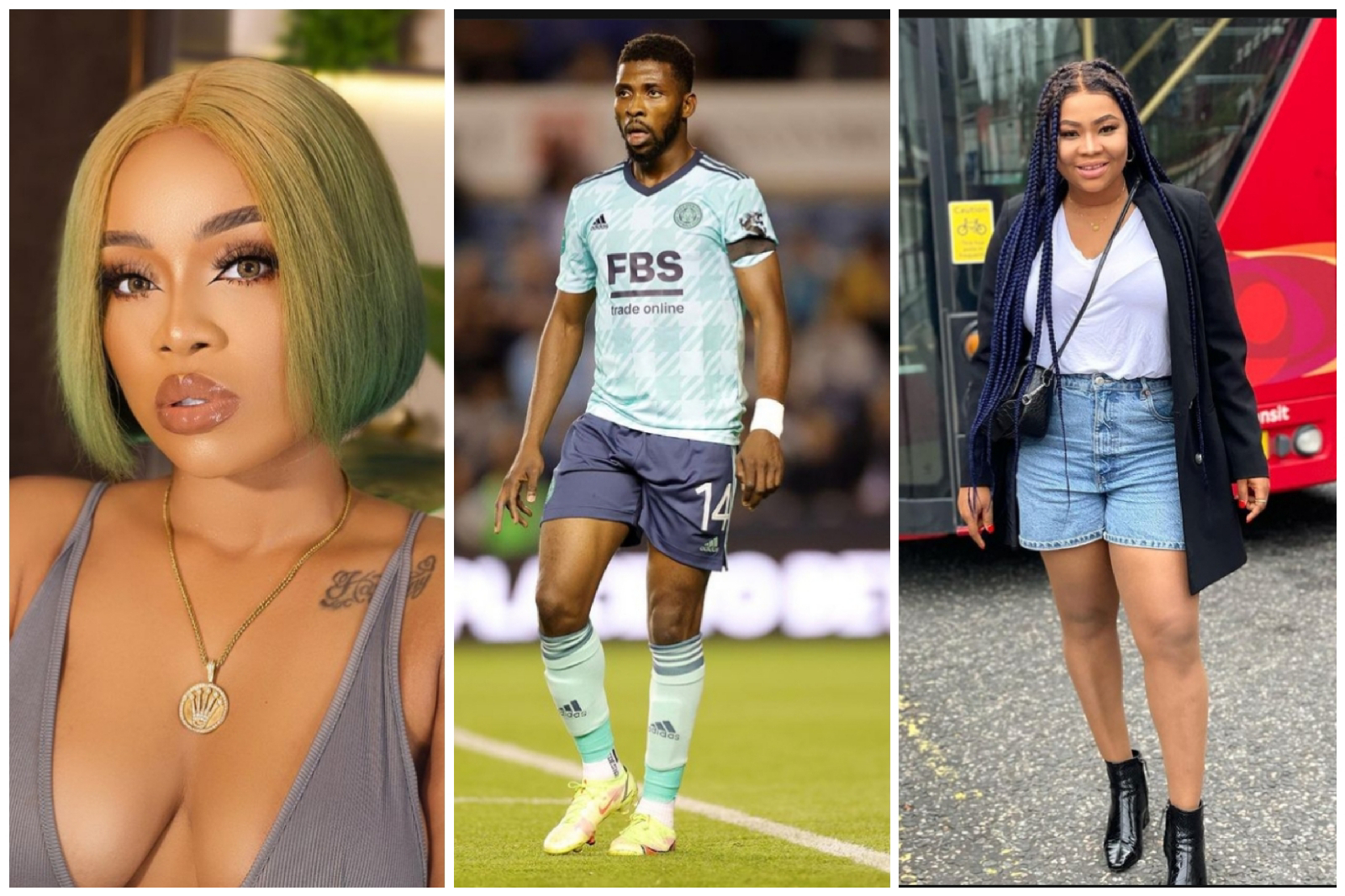 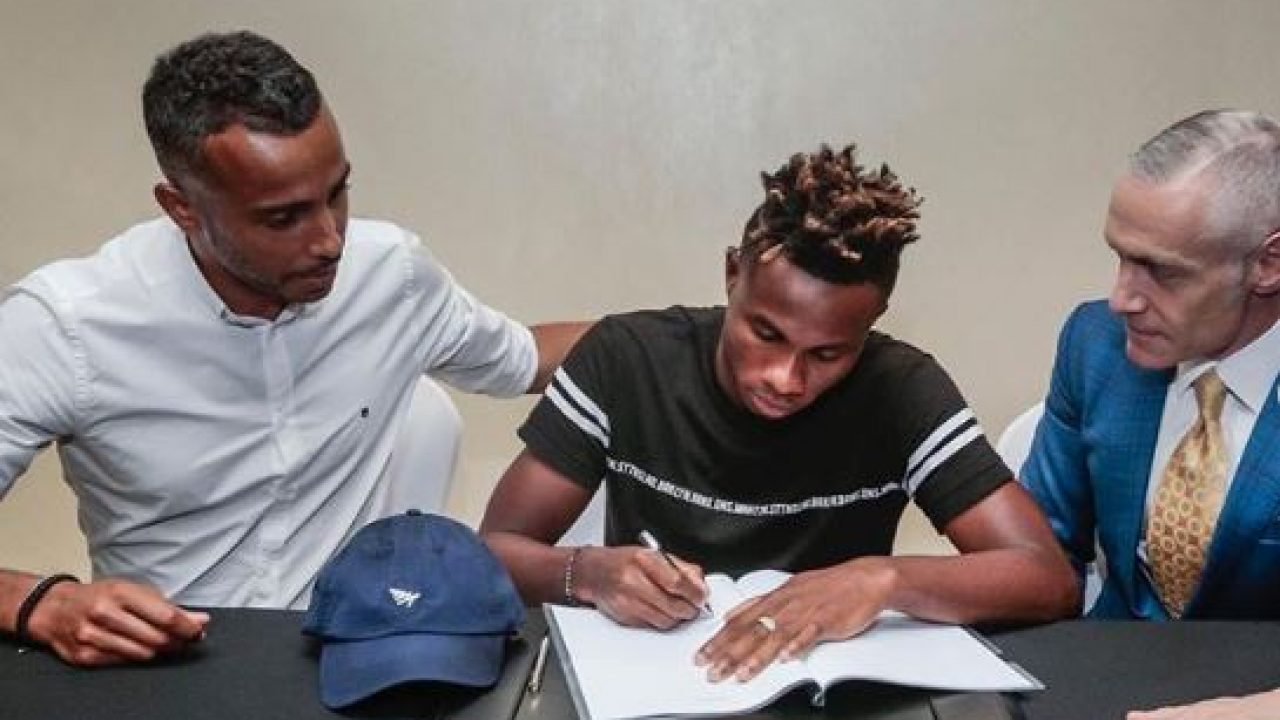