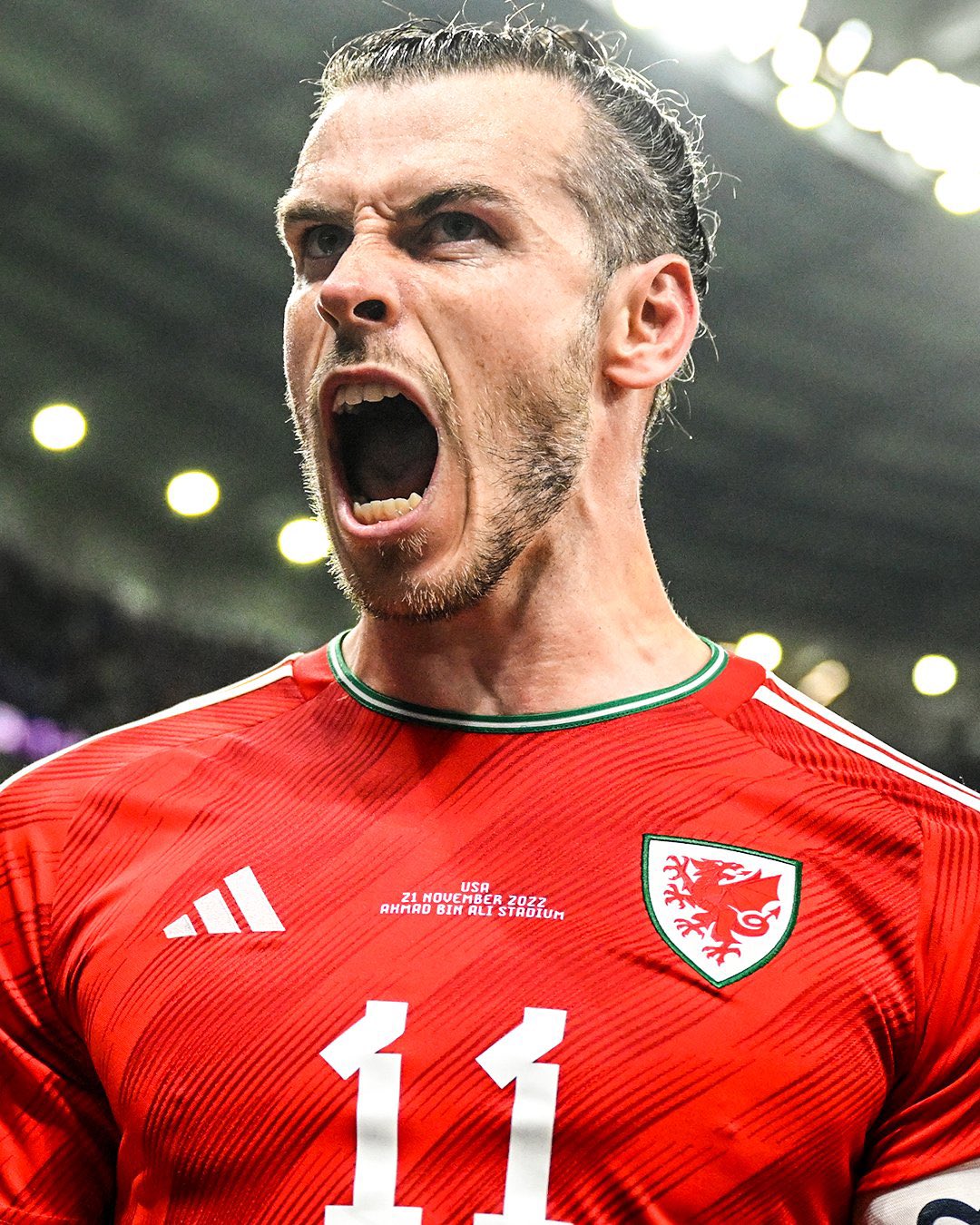 Gareth Bale announced his retirement from club and international football at the age of 33 on Monday, bringing to an end one of the most decorated careers in British football history.

Bale, who made a record 111 appearances for Wales, led his country to two European Championships — reaching the semi-finals of Euro 2016 — and a first World Cup since 1958.

The Los Angeles FC forward, who previously played for Southampton, Tottenham and Real Madrid, made his final competitive appearance during Wales’ World Cup group-stage fixture with England on November 29.

Announcing the retirement, He wrote:

“After careful and thoughtful consideration, I announce my immediate retirement from club and international football,”

“I feel incredibly fortunate to have realised my dream of playing the sport I love.

“It has truly given me some of the best moments of my life. The highest of highs over 17 seasons, that will be impossible to replicate, no matter what the next chapter has in store for me.”

Bale started his career at Southampton but made his name in the Premier League at Tottenham, before moving, for a then world record fee of £85 million ($104 million), to Real Madrid, where he won five Champions League titles.

The forward joined Los Angeles FC in June 2022 and went on to win the MLS Cup in his short stint in the United States. 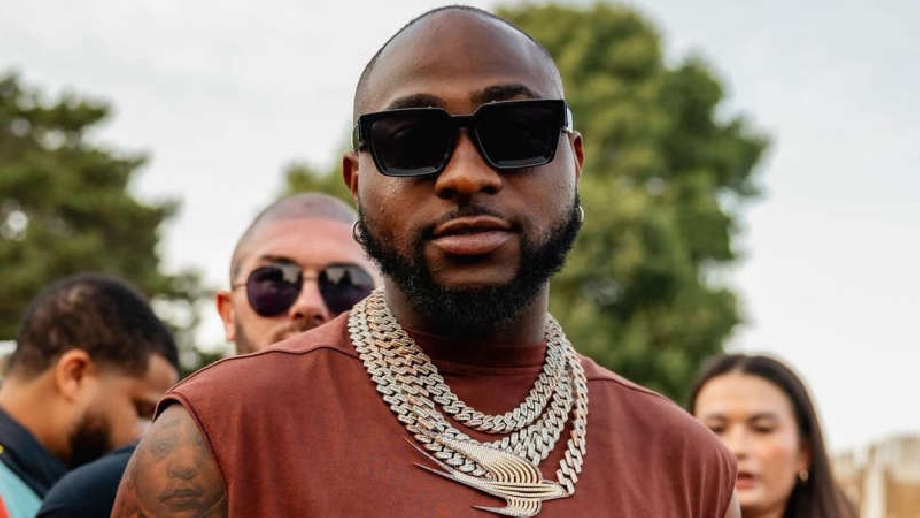 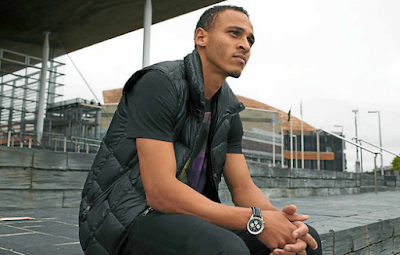