The federal government has fine-tuned plans to punish and possibly jail entertainers who evade taxes after the nine-month grace period set out by the recently launched voluntary asset and income declaration scheme (VAIDS).

TheCable learnt that for 15 months, the federal government via various agencies and departments, to include the private sector, has been gathering information on tax compliance of many celebrities and high net worth individuals in the country.

“Highly qualified” agents of the federal ministry of finance have worked with the banks, Nigeria Financial Intelligent Unit (NFIU), bureau de change (BDCs), Corporate Affairs Commission (CAC), to monitor the degree of tax compliance of many celebrities and high net worth individuals.

The government has also reviewed land ownership, ownership of exotic cars, yatchs, private jets and other luxurious properties to understand the earnings and assets of many of these persons, relative to their taxes.

Following massive revelations, the government launched VAIDS, a scheme that allows these celebrities and other Nigerians to declare their assets and income, and pay necessary taxes without interest, penalty or investigation.

ALSO READ  [MUSIC] Mullar - Will I Make It Out

TheCable understands that the scheme, which will run for nine months, is a grace period for the celebrities to make amends or face the full wrath of the law, which could include jail term of up to five years.

For celebrities with houses in exotic locations worth millions of naira, and a tax record not consistent with the value of the property, the goverment advises that such celebrities “complete form VA1” and clarify sources of income for the house and pay necessary taxes within July 1, 2017 and March 31, 2018.

Celebrities who do not take advantage of the scheme risk “up to five-year imprisonment, get severe extra penalties: up to 100% of the outstanding tax due, a compound interest at 21% per annum, and forfeiture of such assets”.

Omotola Ekeinde And Her Husband Get Naughty while Swimming. Celebrity 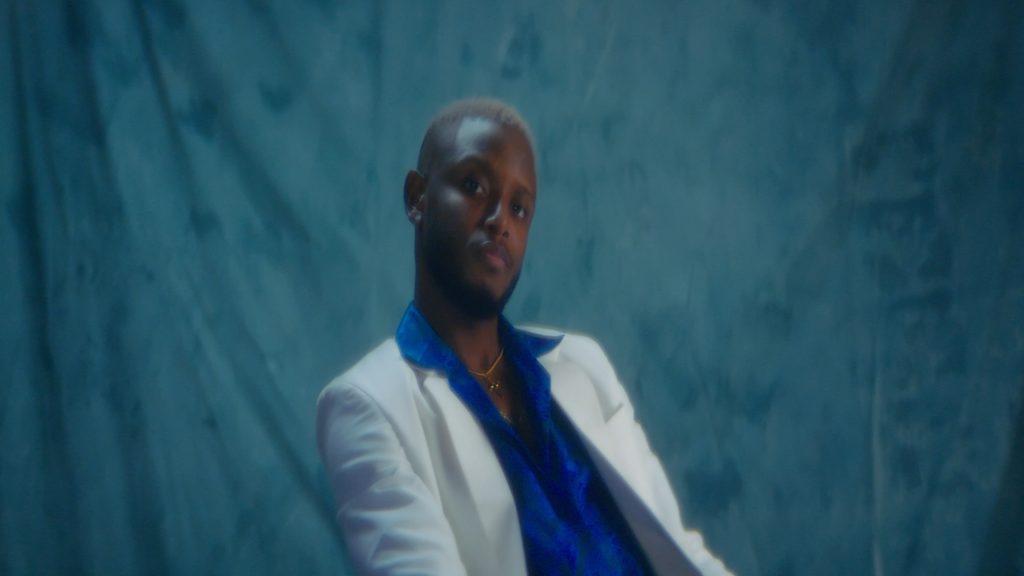 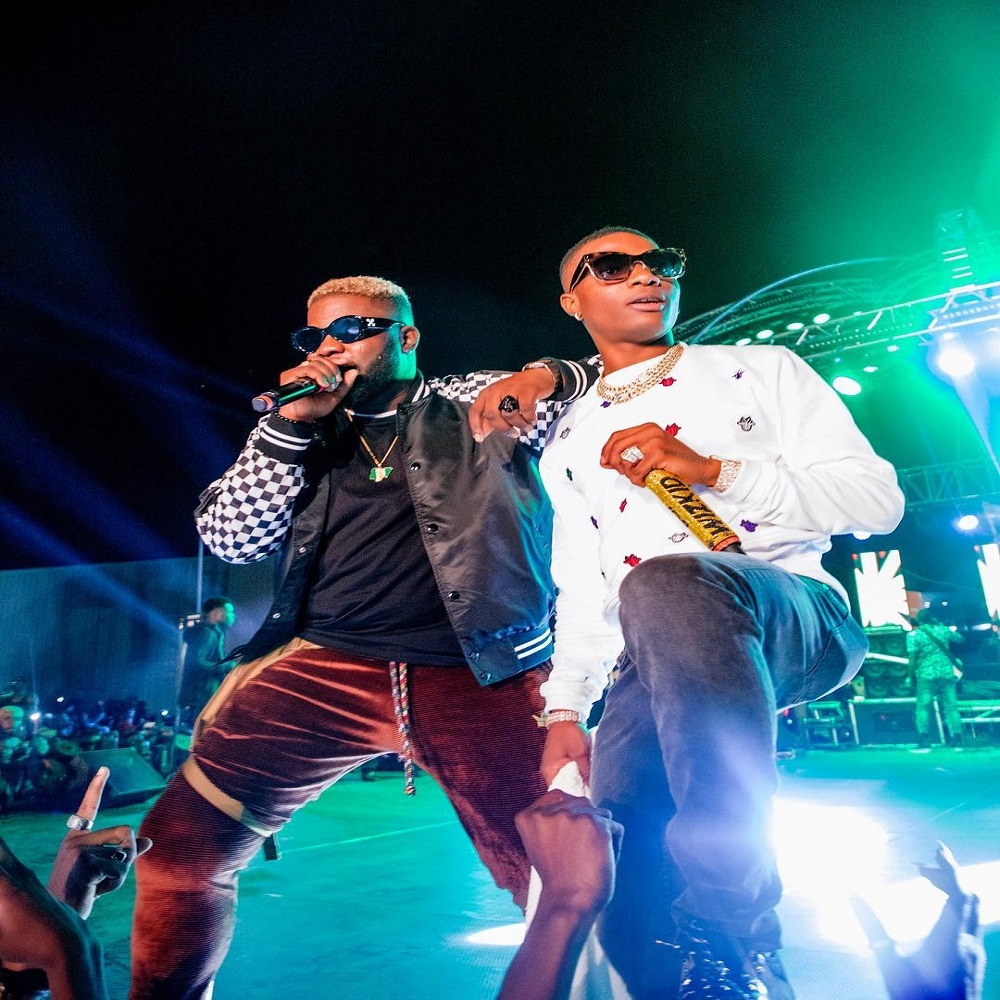 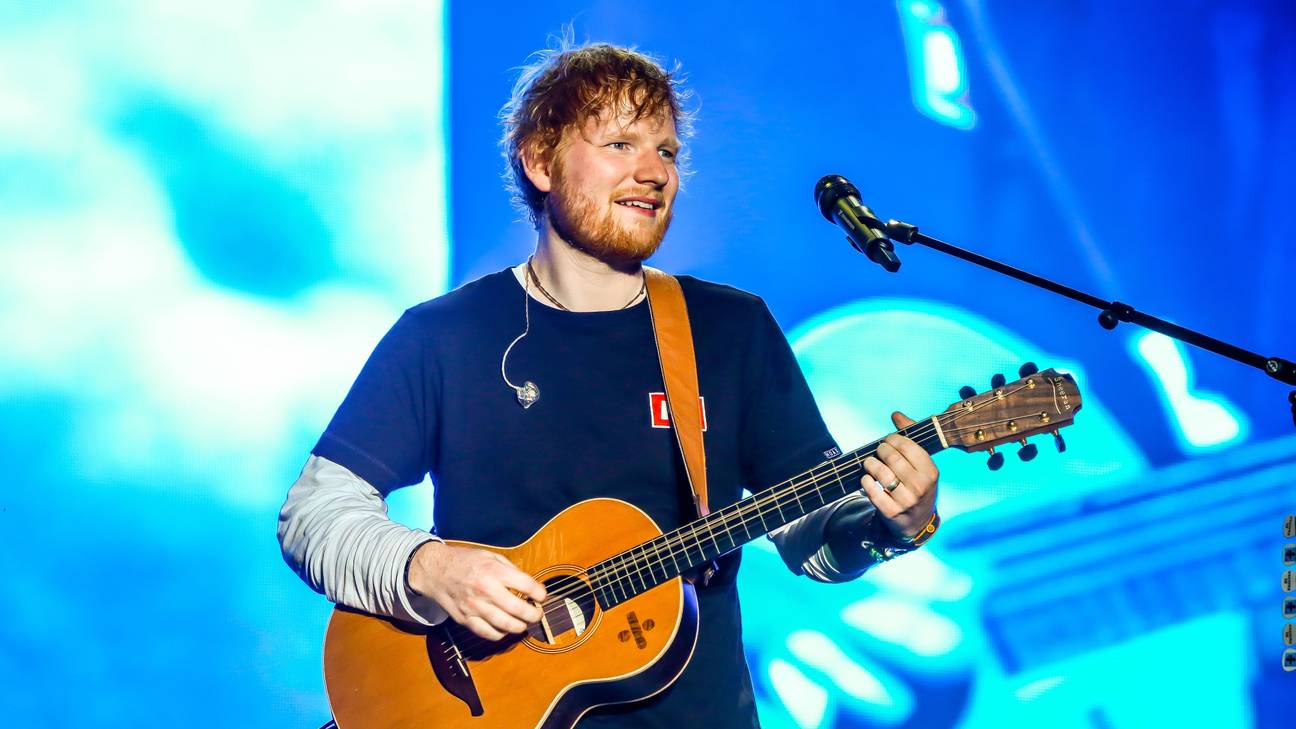