She’s the wife of AFL star Chris Judd who boasts an impressive 633,000 followers on Instagram.

And Bec Judd has revealed the secret to reaching the one million follower milestone on the social media platform was to flash some ‘boobs and butt’. ‘So Schapelle Corby’s the latest to jump on Instagram,’ Monty said with Bec replying with: ‘she’ll overtake me soon.’ When Monty said that Schapelle is getting ‘10,000 followers a second’, Bec revealed the quintessential secret to social media success.

‘All she has to do is chuck up some booby shots and some butt and she’s there – that’s how you hit a million.’ When Monty asked if Bec had hit the million mark, she said that she is not so much a a fan of posting racy photos.

‘I’m not on a million because I don’t want to do boobs and butt shots,’ she said. ‘But if you look the ones that are on a million followers, it’s all about the boobs and the butts.’

Bec did admit that a particularly revealing photo she posted, did see a spike in her Instagram popularity. ‘I threw up a pic about a year and a half ago and it was just a low-cut top and there was a little bit of boob,’ she added.

Bec added that she decided not to go down the racy path in the name of a quick like.

With that, Monty then posited that her new followers were ‘probably crusty old men from around the world.’ 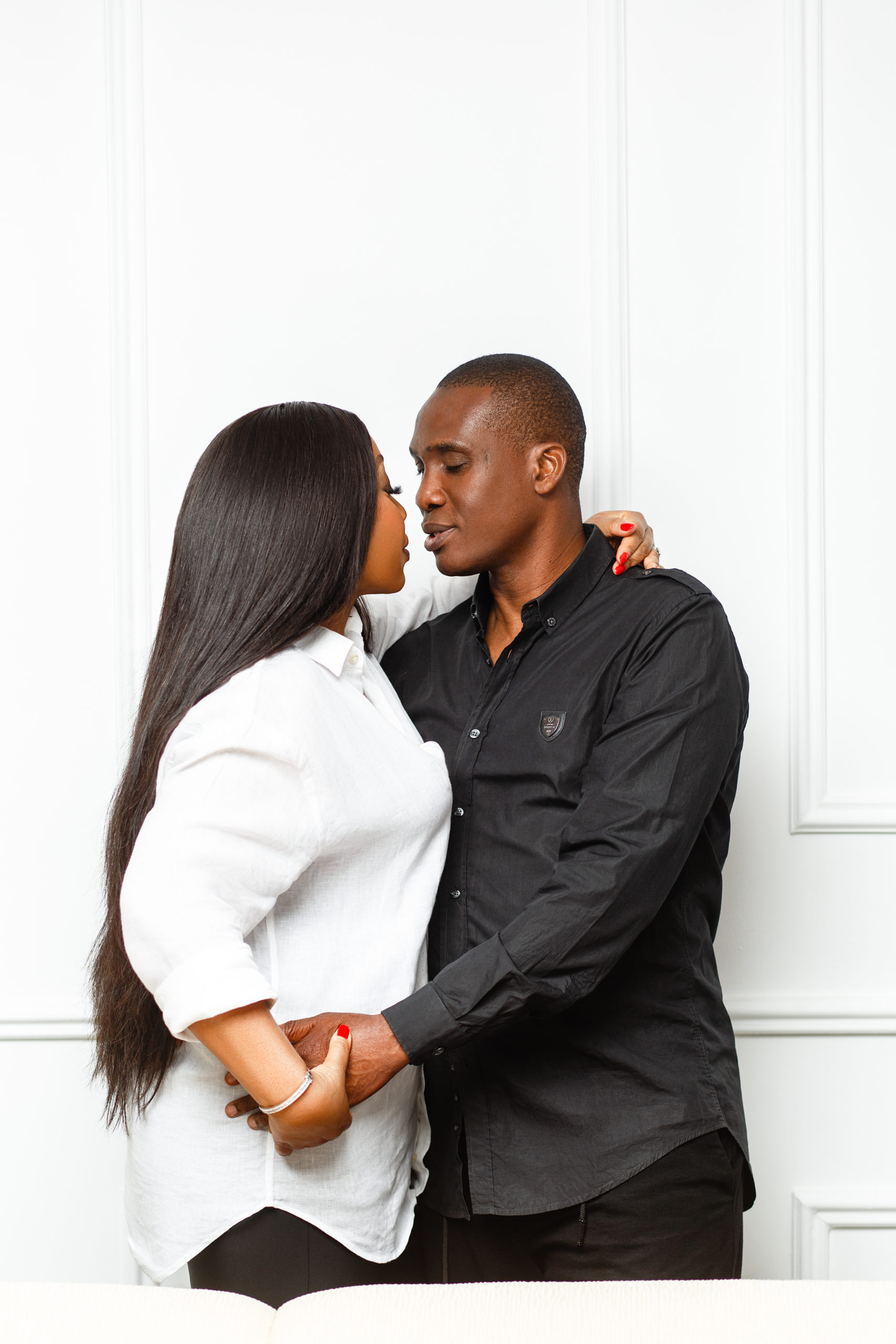 #BBNaja2018 [VIDEO] Miracle And Nina Kiss In The Shower #LoveTuesday