FC Barcelona has announced that Lionel Messi will play for them until 2021. The 30-year-old all-time club-record goalscorer recently got married to his partner Antonella Roccuzzo and they are on a honeymoon with their kids in the Caribbean.

“The Club is very happy with both the renewal and the commitment of Messi, the best player in history, who has played his full professional career at Barça and has led the team to an era of extraordinary success, the likes of which has never been seen in world football,” part of the statement read 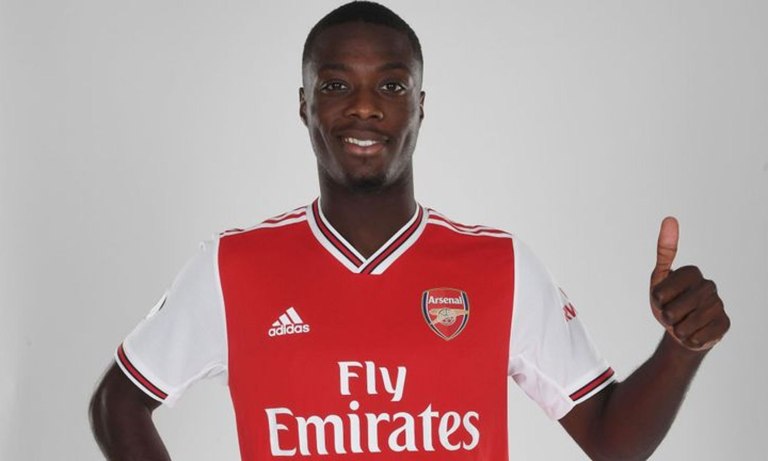 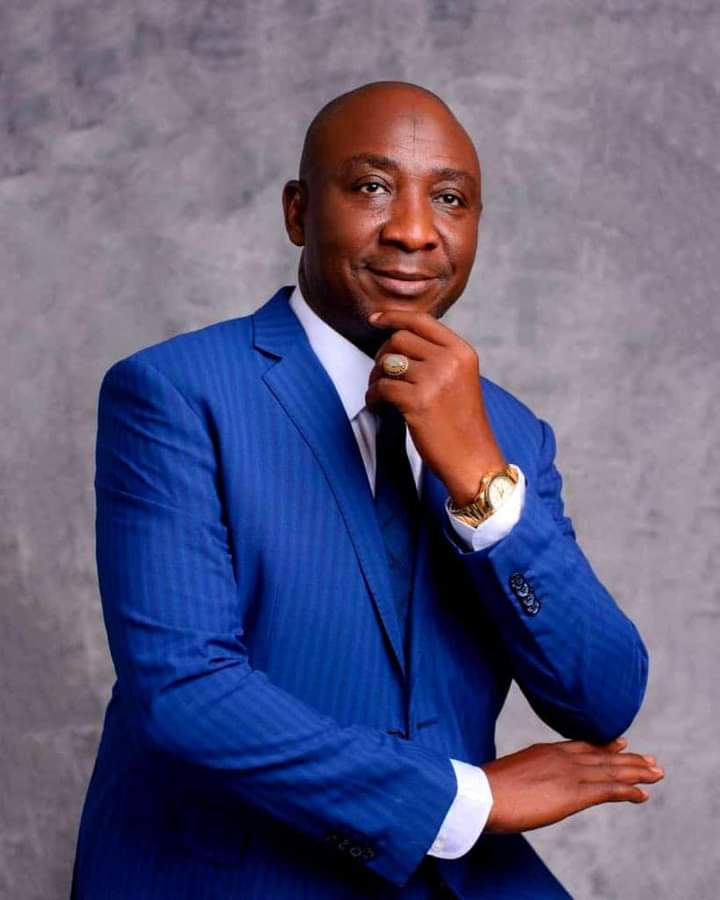 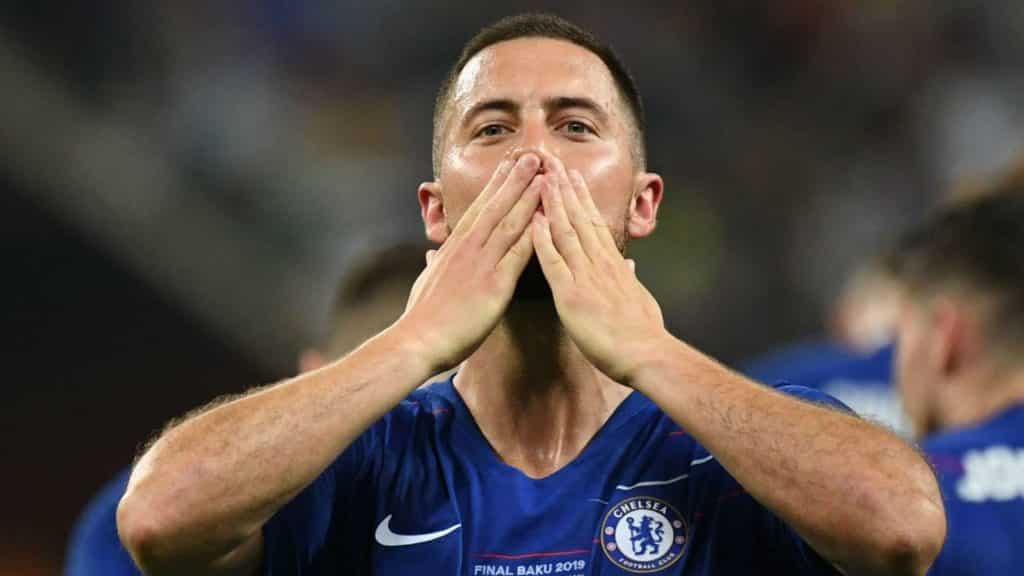 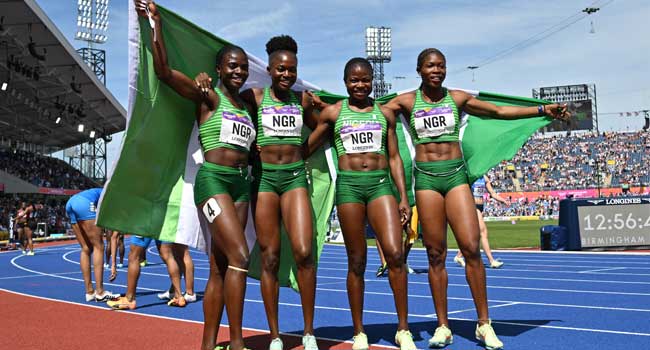