Top English Premier League club, Manchester United, have taken to their official twitter page to acknowledge their Nigerian fans especilally the victims who passed away while watching football at a viewing centre in Calabar, the Cross Rivers State capital on Thursday night.

“Our thoughts go out to the United fans, their friends and families affected by the tragedy in Calabar, Nigeria, yesterday,” Manchester United wrote.

A high-tension cable had on Thursday night, reportedly fell on a football viewing center in Calabar killing over 30 people. The victims assembled at the centre to watch a UEFA Europa League quarter-final match between Manchester United and Anderlecht on satellite television.

According to Channels Television correspondent, the live electricity cable broke from its mooring and fell on the roof. A witness, who said he was the first to run out of the viewing centre, said that the victims died as a result of a contact between the live cable and the roof of the viewing centre. Electricity authorities said it is illegal to erect any building around areas with high tension cables. 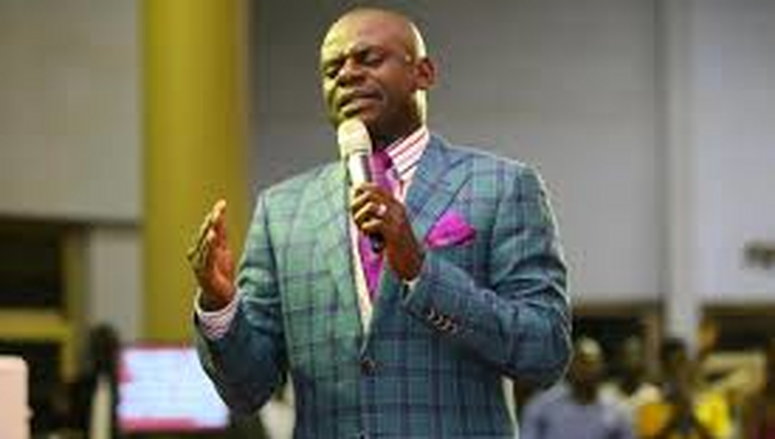 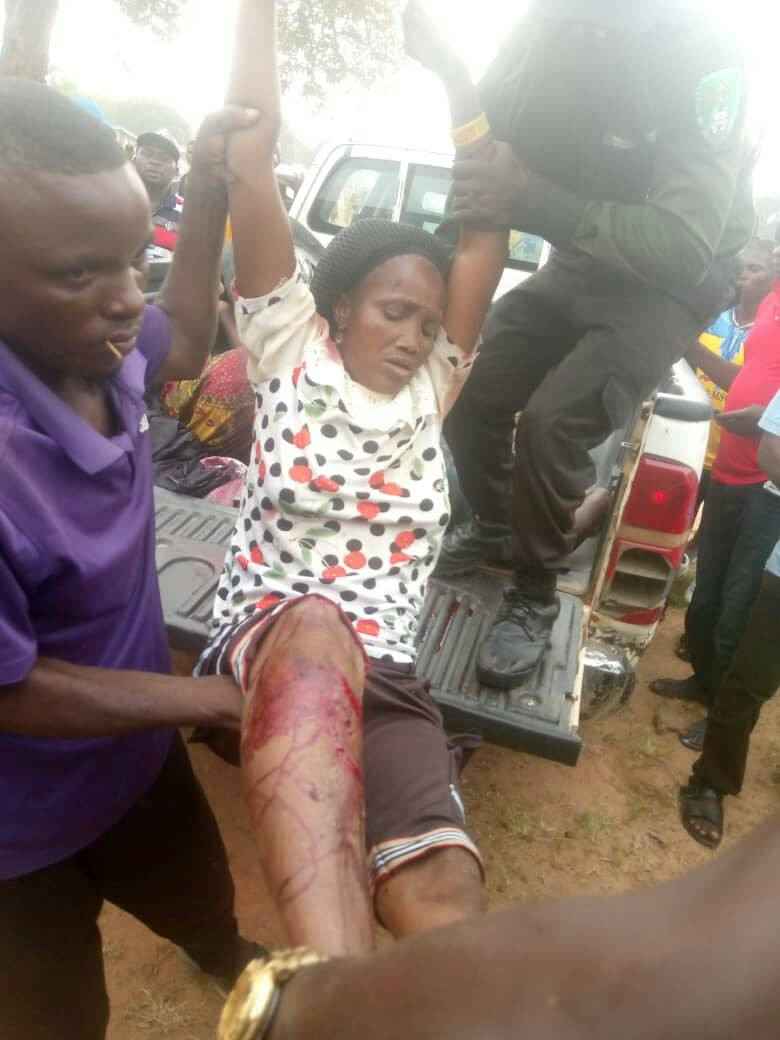