The score of a televised professional tennis match in Florida was stopped when the apparent sounds of a woman having sex interrupted it Tuesday night. The competition, at the Sarasota Open in Florida, briefly stalled after a woman could be heard shouting, “Oh, yes!” according to a video posted on YouTube.

Spectators laughed along, particularly when the sounds grew even louder as player Frances Tiafoe readied a serve.
“It can’t be that good!” Tiafoe yelled toward the noise. “Well, at least somebody is having a good night,” the TV announcer said. Tiafoe did, too, winning the game, set and match. 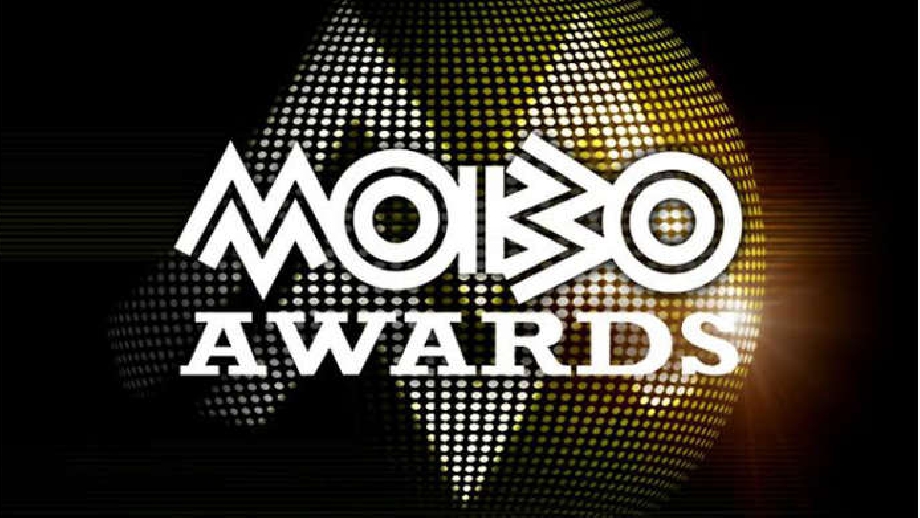