Freedom Nyathi, a Zimbabwean, has been arrested and sent to jail for 8-months after he was found guilty of having sexual intercourse with a donkey.

Freedom was arraigned before the Zvishavane Magistrate Cocurt, where he was sentenced to 8-months imprisonment and was charged with ‘bestiality’.

During the court hearing, Prosecutor Shiela Mpindu told the court that on March 17, Nyathi, was caught abusing the donkey by a man.

He said the matter was then reported to the owner of the donkey who reported the matter to the police leading to Nyathi’s arrest. Guilty of the crime, Nyathi, 20, told the court that he was a married man with a pregnant wife and didn’t know what overcame him. 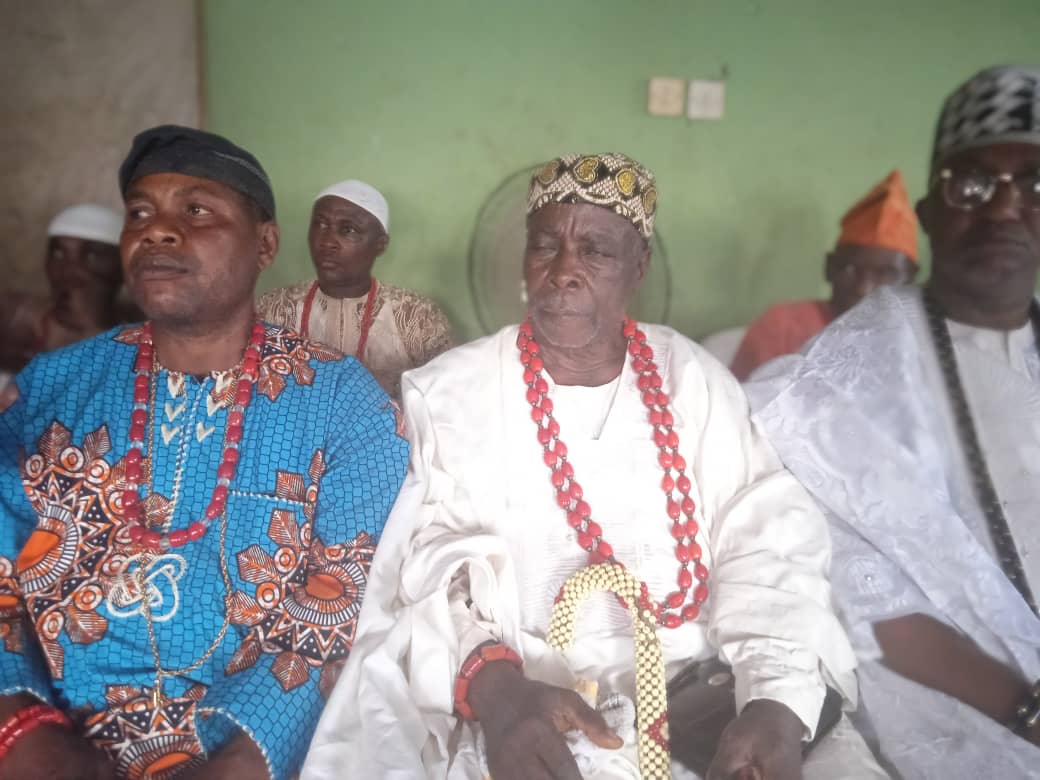 Headmaster Arraigned For Having Sex With Male Pupil News