And on Thursday Kim Kardashian was certainly pushing the envelope when she appeared in a seductive, self-shot Snapchat video.

The 36-year-old reality television queen starts the clip in the now infamous ‘bambi’ pose, which consists of kneeling down and putting one’s torso on display.

She engages in some sultry undulations set to J. Holiday’s song Bed, which helped highlight her very ample assets.

While it’s not clear what the suit was made from, its shiny silver bits shimmered as she moved. 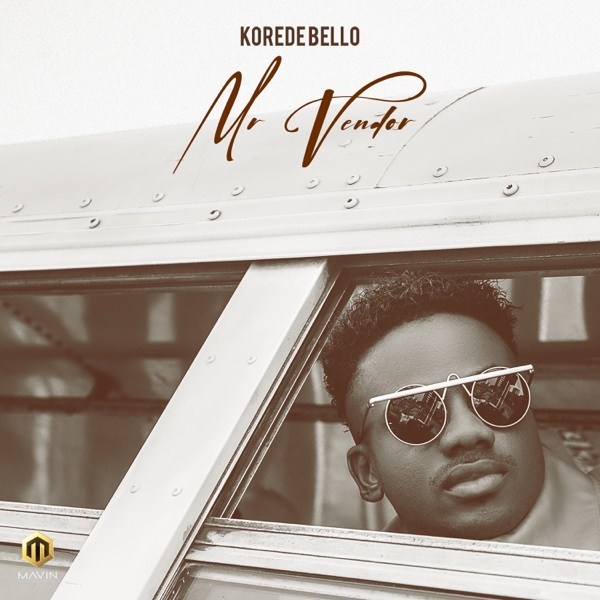 Compete and Win more than #150,000 worth of Advertisement on UniosunFm Entertainment 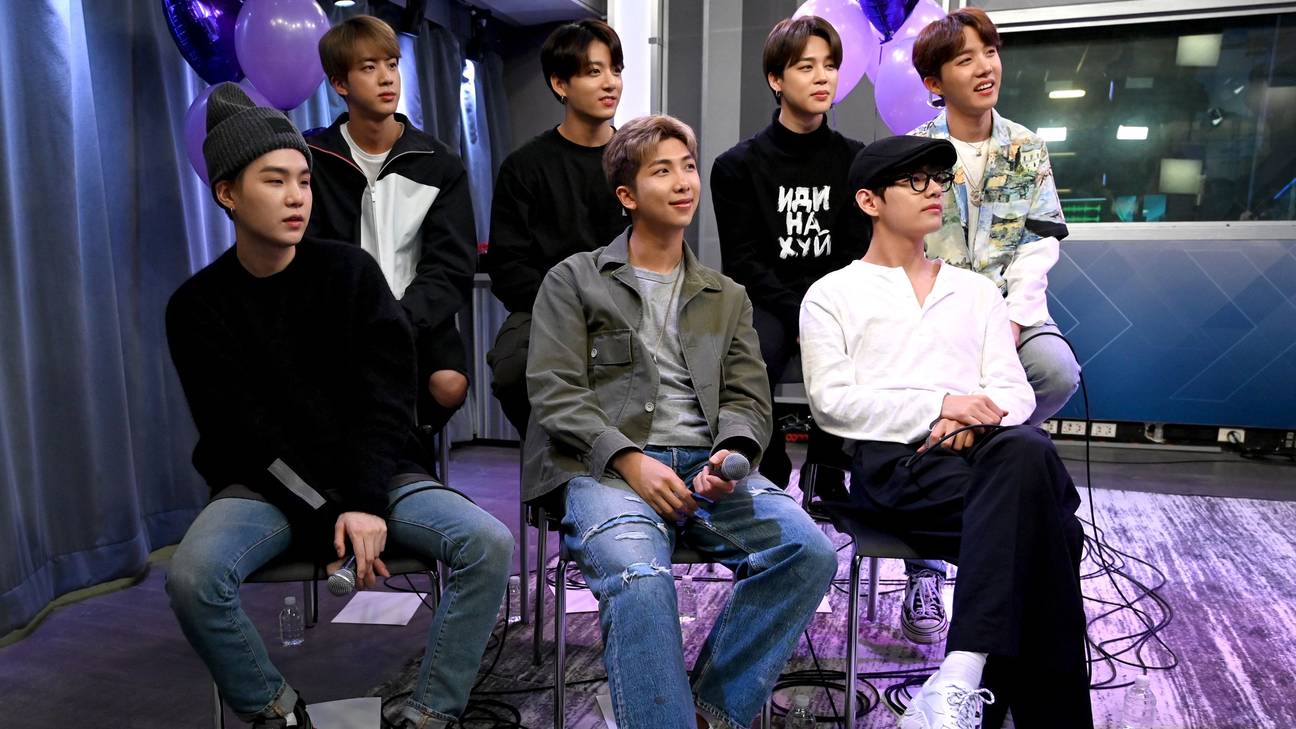