Nigerian comedian, Francis Agoda, better known as I Go Dye, has been honoured by the Nigerian Army. I Go Dye expressed his thanks and surprise at the honour, adding that it would challenge others to work with the army.

‘When I dedicated the Africa child prize to this noble institution, I was just expressing gratitude for their sacrifices,’ the comedian said. He added, ‘Never did I envisage that my little contribution will be identified for commendation.

‘I’m indeed grateful for this honour presented to me by the chief of army staff and the Nigerian army.

‘It will challenge many others to cooperate and expand partnership with the army; promoting a sense of responsibility to all citizens of this country to understand that the fight against terrorism and other agitations are not in our best interest.’

I Go Dye received the recognition barely a month after being awarded the African Child Prize along with Oby Ezekwesili and others.

At the time of receiving the African Child Prize award, I Go Dye dedicated that honour to the Nigerian army.

‘I dedicate this award to the Nigerian army for sacrificing their lives to rescue some of the Chibok girls,’ he said, adding, ‘And also to those that lost their lives in the war against terrorism, I say you are the true heroes of the African child.’ 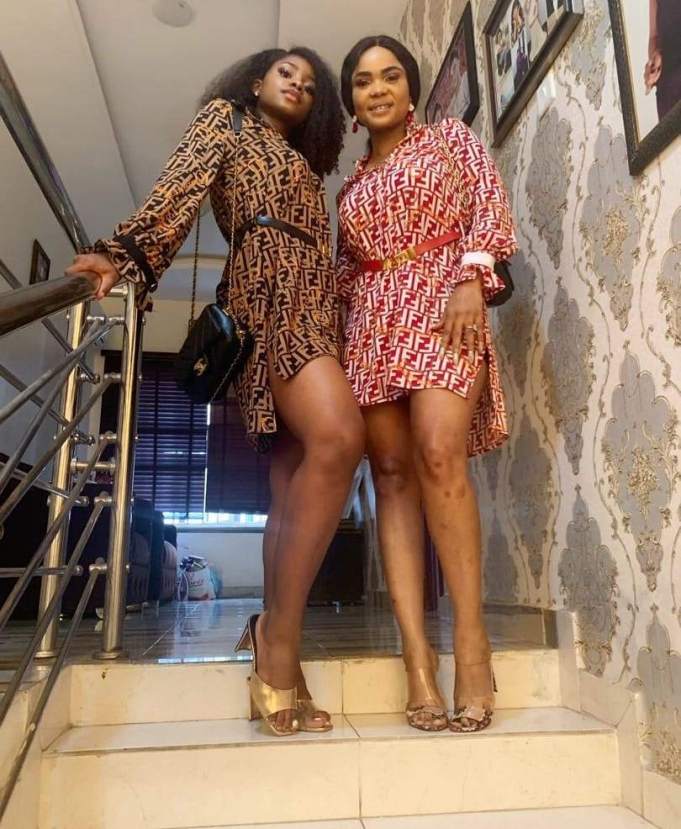