The Senate has ordered the arrest of the chief executive officers of 30 companies for allegedly failing to appear before it, the News Agency of Nigeria reports. The companies include mobile giant, Globacom, and Crown Flour Mills.

A Senate committee, headed by Hope Uzodinma, had earlier invited the chief executives as part of its investigation into a ‘N30 trillion’ revenue scam allegedly perpetrated by the firms. The Senate had on Wednesday threatened to issue the arrest warrants; but on Thursday, it said it was extending the appearance till next week.

The News Agency of Nigeria, however, reports that the order to arrest the chief executives was given on Friday.

Minister Of Finance, Kemi Adeosun demanded to resign after been accused of forged NYSC Certificate Gossip 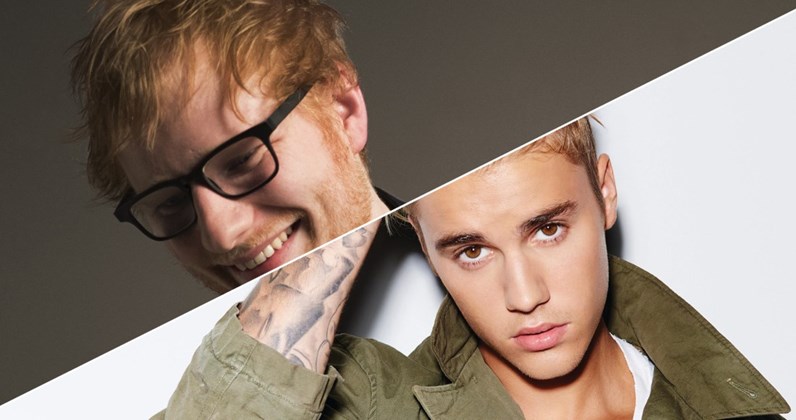 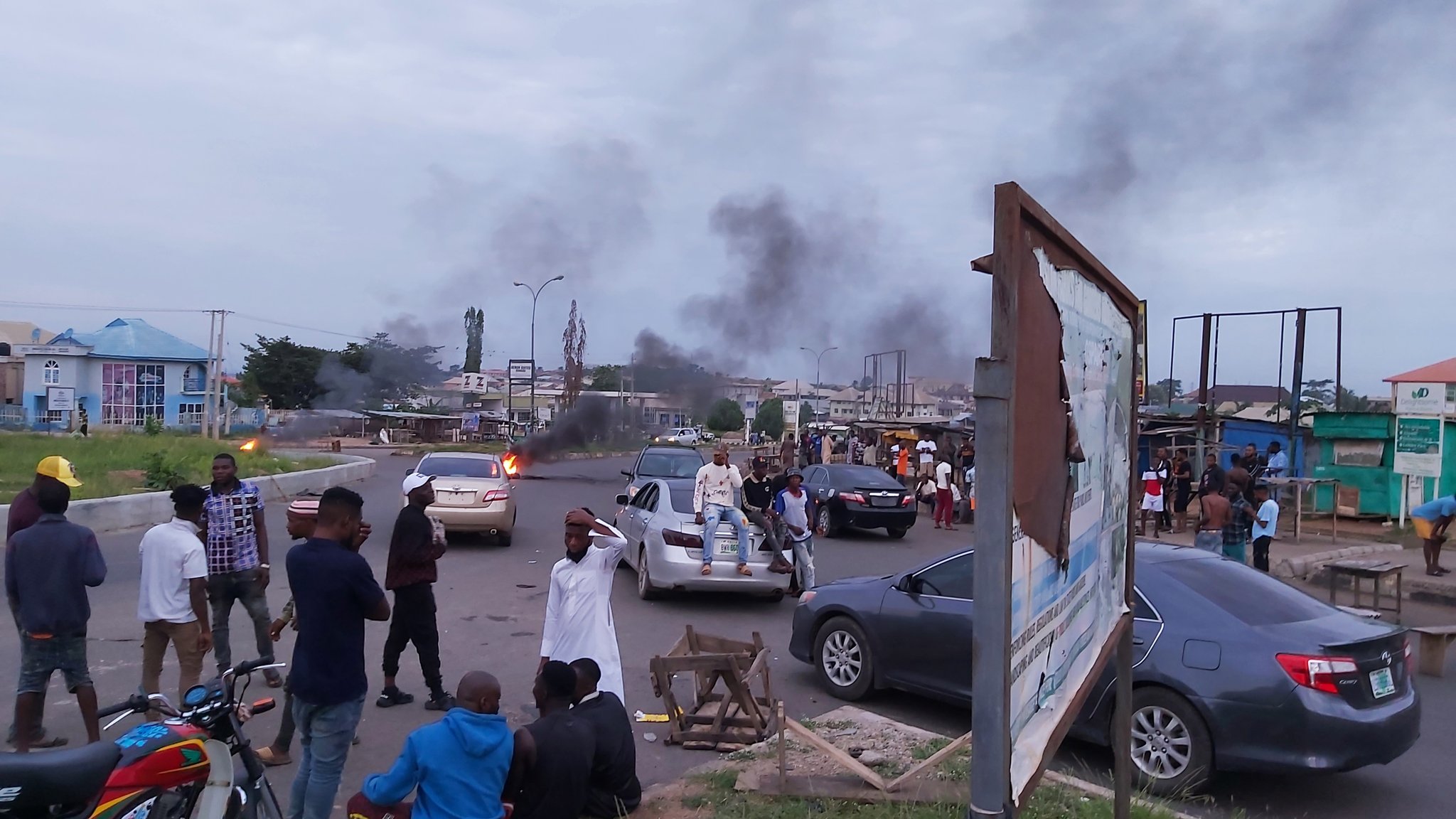