The Federal Government has instituted measures to ensure that the deadly Ebola virus does not find its way back to the country through the seaports. Consequently, government is deploying officials of Port Health Services and Nigerian Ports Authority, NPA, to achieve the containment. Speaking to newsmen in Lagos weekend, Port Manager of Lagos Port Complex, Apapa, Hajia Aisha Ali-Ibrahim, said all hands were on deck to intensify screening of seafarers coming into the country through the waterways and also ensure appropriate screening at all entry points into the port. She also said NPA was giving all necessary support to the Port Health Services to ensure there were no loopholes in carrying out the checks. Last week, the Federal Government urged Nigerians to remain calm as it expressed commitment to ensure Ebola did not find its way into the country a second time.

The Minister of Health, Professor Isaac Adewole, who stated this while inspecting thermal screening machines at the Port Health stand of Nnamdi Azikiwe International Airport, Abuja, said: “We want to assure Nigerians that we have never stopped screening people, it has been going on at the international wing of all the airports in the country, although passengers may not have noticed it. “There is no reason to panic, everything is under control. If there is a need to screen local passengers, we would do that but for now we are concentrating on passengers on international travels.’’ The country began health screening at the seaports and international airports during the 2014 Ebola crisis. The Ebola disease first found its way into Nigeria on July 20, 2014 when an acutely infected Liberian, Patrick Sawyer entered the country through the airport. Sawyer, who died in hospital five days later set off a chain of transmission that infected 19 people, seven of whom died. The World Health Organisation, WHO, commended the federal government’s strong leadership and effective coordination of the response that included the rapid establishment of an Emergency Operations Centre to end the disease.

ALSO READ  What is the Best Mature Dating Internet site? 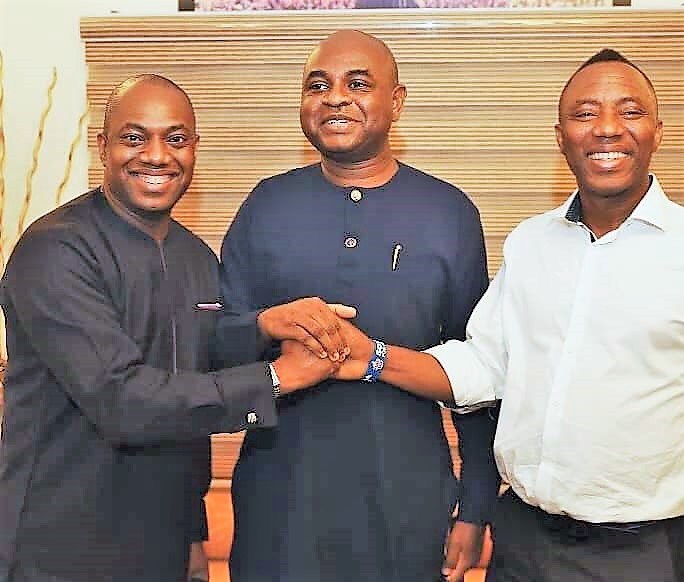