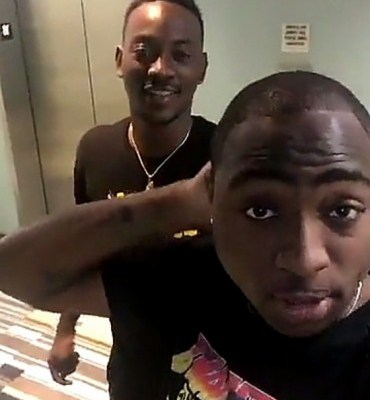 Nigerian singer, Dammy Krane has called out his colleague, Davido for alleged unpaid debt from royalty on songs.

He shared an old tweet from Davido where he gave a shout-out to him for co writing, Pere with him.

Dammy Krane revealed that he had reached out to the singer over the years but he didn’t get a response from him. He added that he doesn’t desire to call out the singer publicly but ended up doing so.

“My blooda @davido run the check. I don reach out to people over the years based on split sheet & outstanding. No response, we no gats dey get thus convo here”. 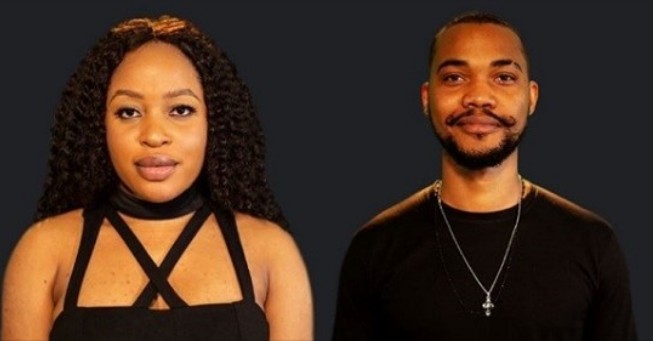 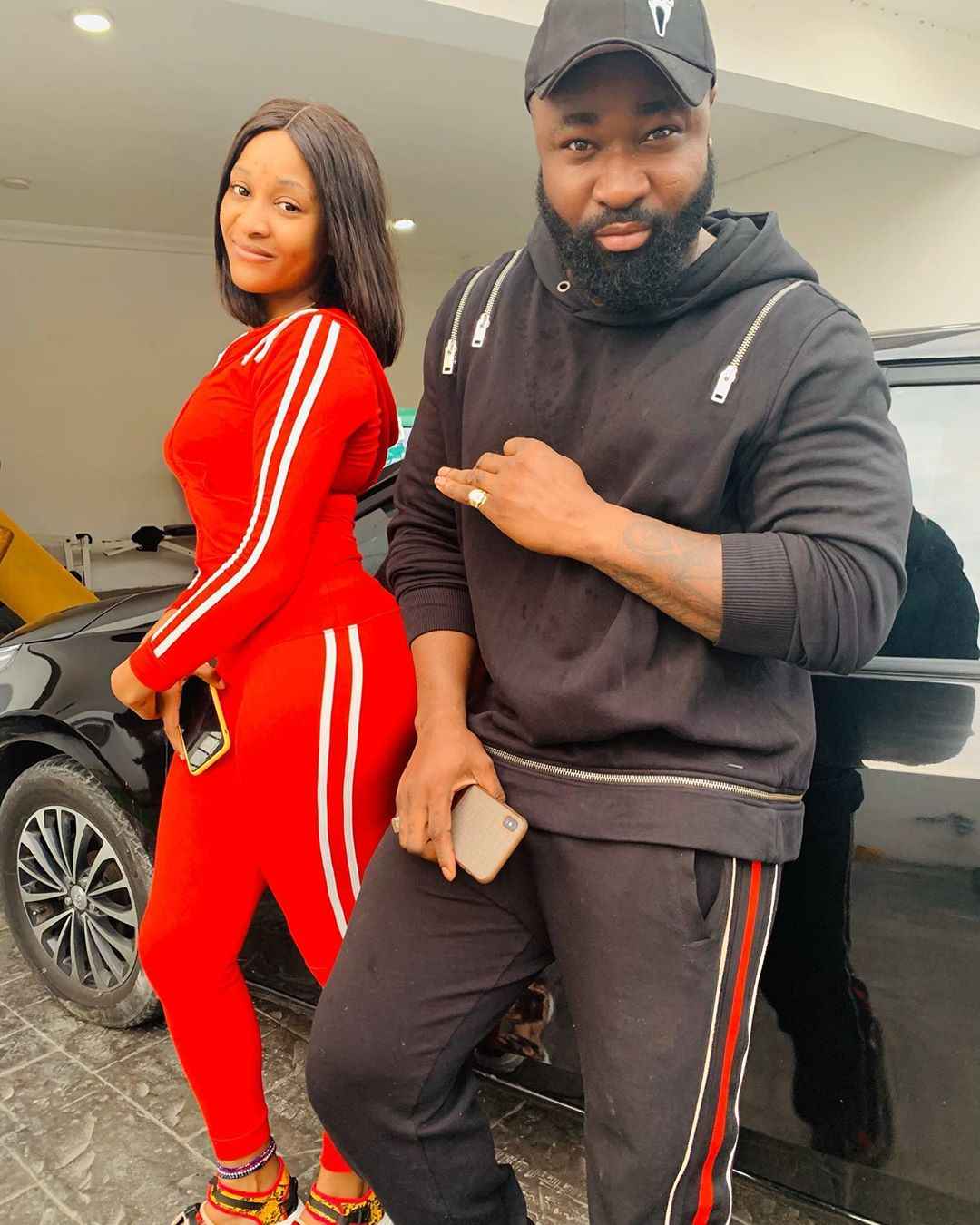 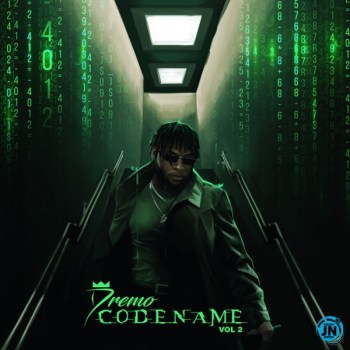 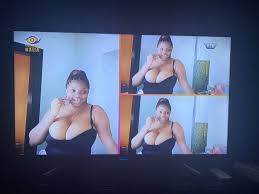 Get To Know The 20 #BBNaija Season 5 Housemates Entertainment 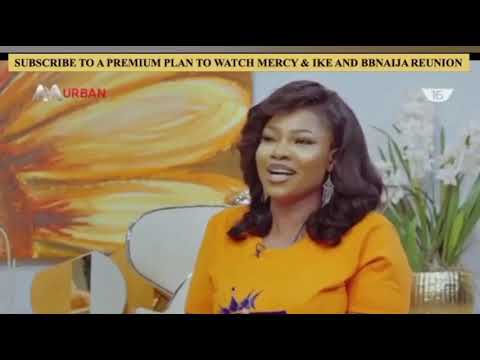