She has maintained celebrity status since starring on The Bachelor last year thanks to her very public same-sex relationship with fellow contestant Tiffany Scanlon.

But Megan Marx, 27, has made sure to clarify that her relationship with Tiffany was anything but a publicity stunt, telling the Daily Telegraph that she just wants to be taken seriously.

‘I don’t feel like people take my sexuality seriously,’ she told the publication this week. ‘Being bisexual or sexually fluid, people automatically think it is a publicity stunt. Look at some of the most ­famous people in the world, people like Kristen Stewart or Cara Delevingne or Amber Heard, they’ve all struggled with this where they have a ­relationship with a woman and people question it,’ she said. After finding love with each other on The Bachelor last year, the busty blondes openly shared their same-sex relationship on their respective social media accounts.

As a result, the unlikely couple won a legion of supporters. The pair later moved to Bali to start a business together, but rumors of trouble in paradise swelled following Tiffany’s shock decision to return to Perth and Megan’s abrupt announcement that she would be flying out to travel around Europe.

Megan and Tiffany’s relationship also spurred criticism among their fellow Bachelor contestants, with Keira Maguire telling her fans that the romance was ‘fake’ and a ‘publicity stunt’ during an Instagram Live video.

Keira wasn’t the only Bachelor alum who claimed the pair’s romance was not all above board- Rachael Gouvignon also aired her reservations about whether the pair were actually dating. ‘I’m not sure about the girls saying they fell in love after their first visit to Bali (in June) as when I caught up with Tiffany (in October) when we went skydiving she told me about a guy she was seeing,’ Rachael told Daily Mail Australia.

‘Megan has also spoken to me about a guy she was seeing … Maybe their status should be along the lines of an open relationship or bisexual!’

After breaking up with Tiffany in March this year, Megan has been concentrating on perpetuating her fame, having stripped naked this week while modelling for artist Charles Billich.

Charles and his wife Christa are known as Australia’s most famous swinger couple. 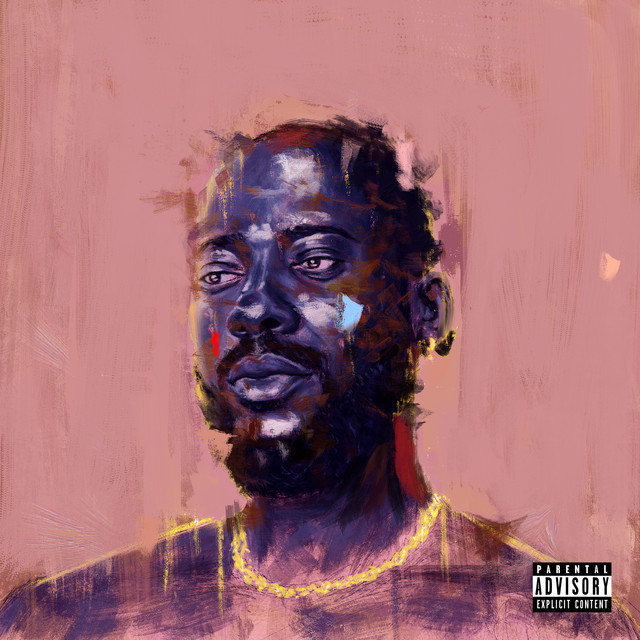 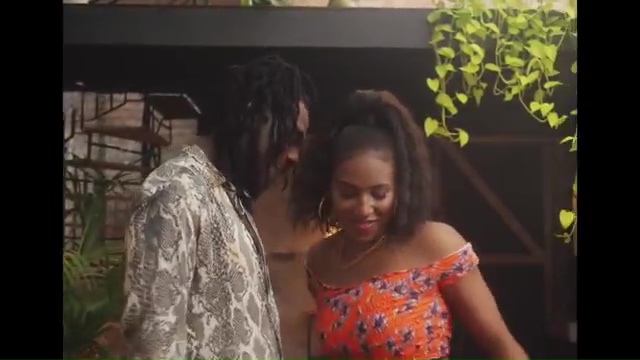