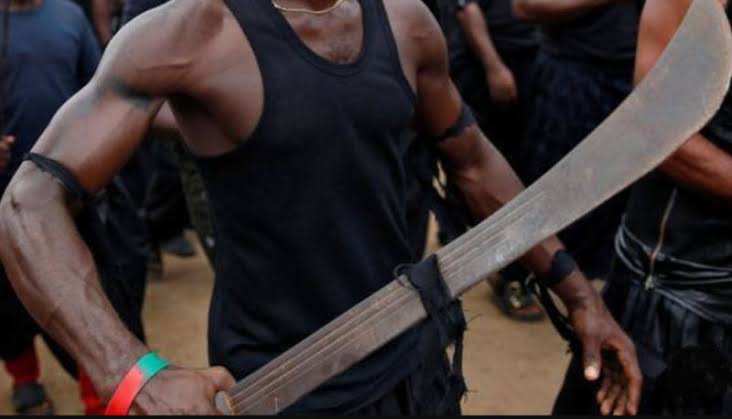 The Police Command in Osun said two people were killed during a clash between cult members in Oke Baale, Osogbo.

The spokesperson on Friday confirmed a cult group initially attacked the other causing death of one person.

The loss of life triggered a reprisal which subsequently led to the death of the second person.

“When the Police were called to the scene, the warring groups opened fire at the policemen but ran away when the team responded with superior firepower,” she said.

The cultists who sustained machete cuts and other injuries are in various hospitals in Osogbo receiving treatment.

Opalola hinted that the police were searching for fleeing members with a view to prosecuting them and making the state safe.

The battle started at Ode Oga Junction in the Oke Baale area after some cultists abducted a member of a rival cult group.

After receiving the information, his colleagues mobilised and stormed the hideout of abductors resulting in a free-for-all.

[VIDEO] Another Ritualist Arrested With POS In Lagos News