Two yahoo girls were recently arrested by the Police for perpetrating online dating fraud in the UK.

One of the girls, 24-year-old Akintaro was said to have posed as a woman named Amanda Jenson, and had connected with several men looking for relationships online.

She succeeded in getting over £100,000 (about N45 million) from those unsuspecting men.

The other girl, 22-year-old Nwogu was said to have gotten £3,490 (about N1.5 million) from Akintaro for playing a small part in the scams.

According to reports, Akintaro would ask the unsuspecting men for money to cover her travel expenses and then change plans at the last minute.

When charged to court, she pleaded guilty to seven counts of fraud by false representation after claiming that scams she was involved in were actually being masterminded by someone else, possibly a boyfriend.

She said: “I was naive and used by this person I was in love with.”

She however claims the money was shared with other participants in the scheme as she was discovered to have just a few pounds left and a £5,000 Renault Clio car. 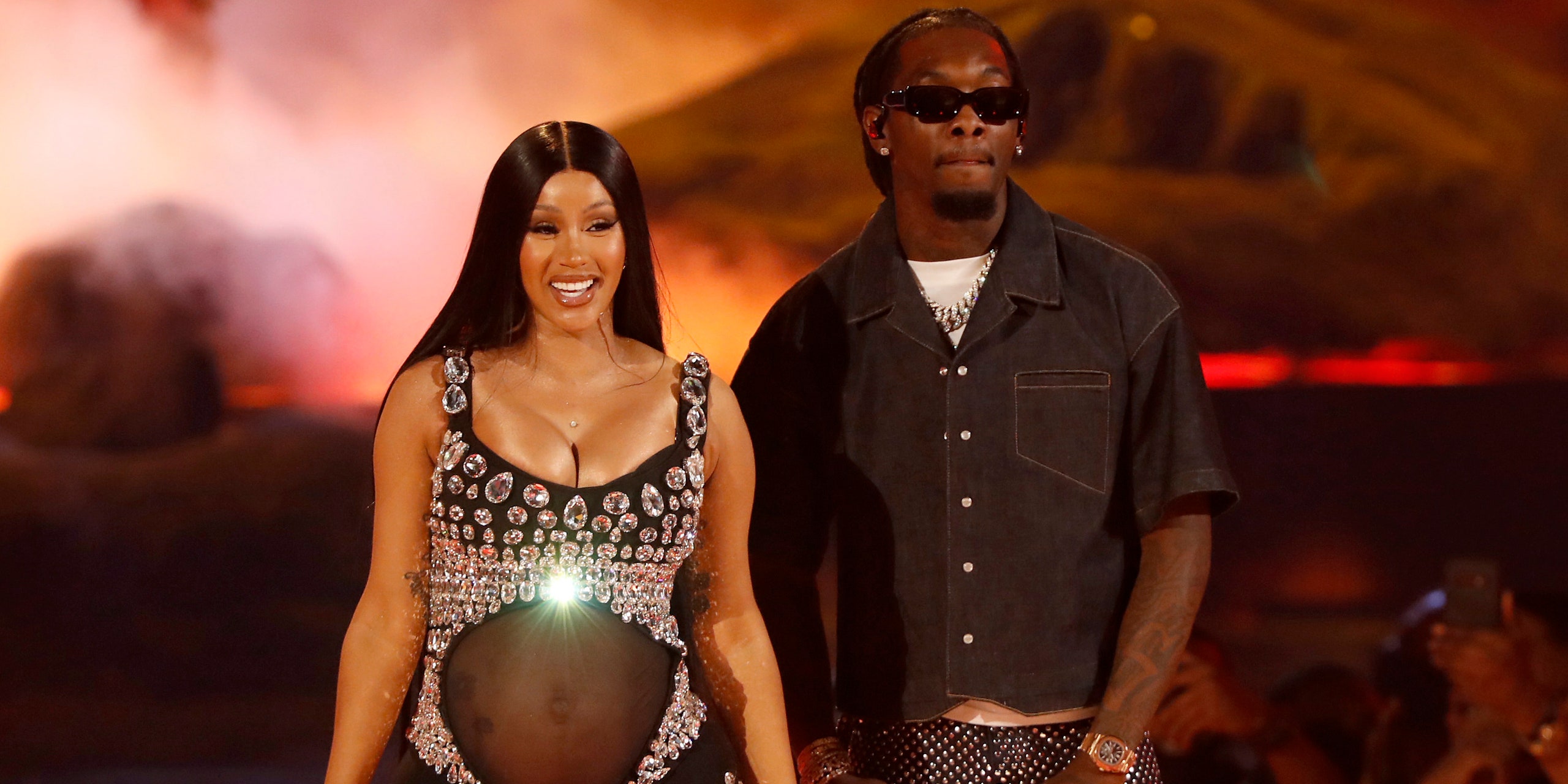 [VIDEO] Cardi B and Offset Reveals They Are Epecting Second Baby During BET Awards Performance News
Which usually European Country Has the Best Woman? News
To recognize Know About Worldwide Marriage News

NOT AGAIN!!! Lady Shares Picture Of Lecturer Giving Her Head In The Office News