The CCB had on September 16, 2015 filed a 13-count charge against Saraki for alleged false and anticipatory declaration of assets.

The Danladi Umar-led two-man panel of the CCT had reserved its ruling after hearing Saraki’s no-case submission and the Federal Government’s objection to it on June 8.

The Senate President, through his no-case submission filed before the CCT on May 26, 2017, contended that none of the exhibits tendered and no evidence given by the four prosecution witnesses linked him to the alleged offences to warrant him to defend the charges. 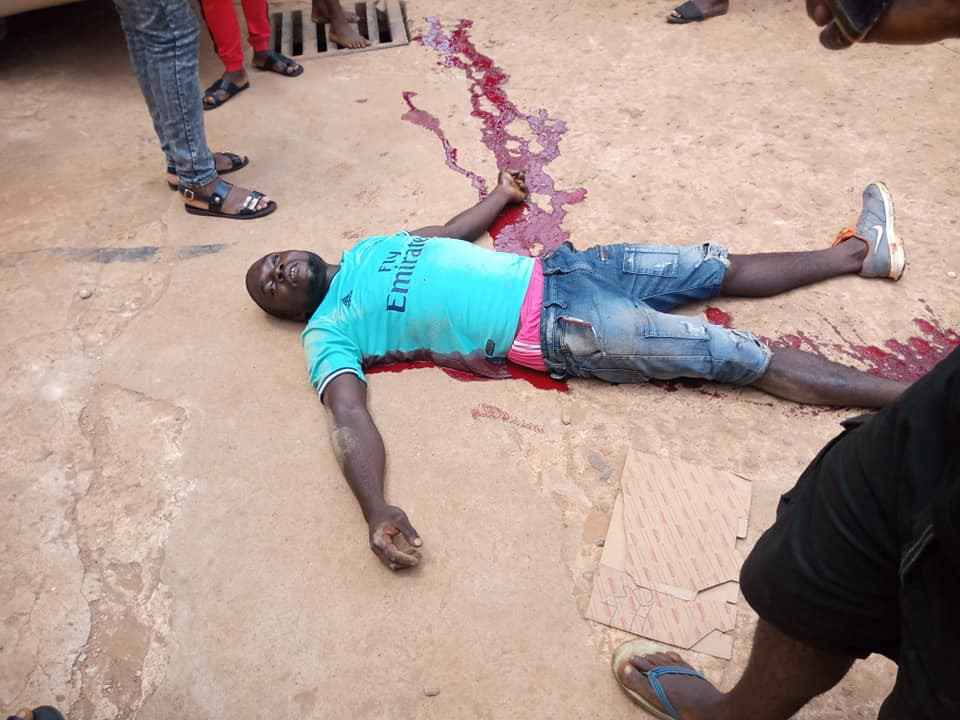