Arsenal are set to launch a £34m bid to try and sign Juventus full-back Alex Sandro as Arsene Wenger looks to strengthen is options at left-back this summer, according to a report by talkSPORT.

Wenger’s future is in doubt as he’s out of contract next month but the Frenchman looks increasingly likely to stay for at least another year and oversee a huge summer of change at the Emirates.

Practically every area of the squad needs addressing but a new left-back should be high on the agenda and recent reports in the Mirror have suggested that we’ve agreed to sign Sead Kolasinac on a free transfer from Schalke. However, nothing official has come from Arsenal as yet and it looks like Wenger is still keeping his options open as talkSPORT are carrying a report today that claims we’re keen on signing Alex Sandro.

The Brazilian international has been in excellent form for Juventus since making a £22m move from Porto in 2015 as he’s helped Max Allegri’s side stay on course to retaining the Serie A title as well as reaching the final of the Champions League. It looks like the 26-year-old’s performances have caught the attention of Arsenal scouts as talkSPORT are citing a report coming out of Italy from Tuttosport that says we’re set to launch a £34m bid to sign Sandro.

However, Juventus aren’t going to let the left-back leave easily as the report says they are already working on a new contract in a bid to ward off Arsenal’s interest in the South American. Sandro is an attack-minded left-back so he’d be well suited to the left wing-back role if Wenger sticks with the new formation next season but I think we’ll find it difficult to prise him away from Juventus this summer.

If the Old Lady don’t want to sell then I don’t see Sandro pushing for a move any time soon as he seems settled in Italy and is playing for one of the best clubs in the world who are competing for top honours. Therefore, in the end I think Sandro will stay at Juve and we’ll most likely snap-up Kolasinac on a free transfer – which is undoubtedly the better deal as the Bosnian is also a superb left-back who’ll fit in well at the Emirates. 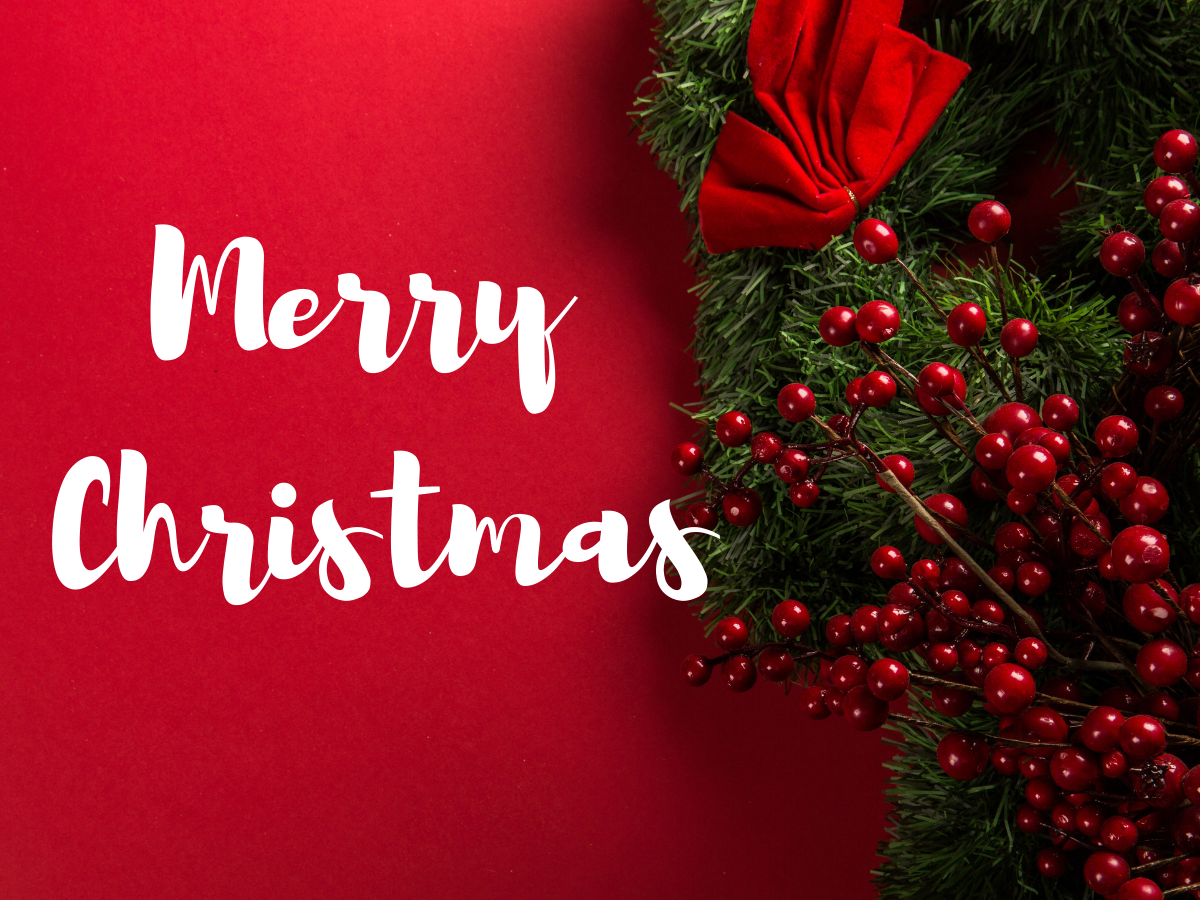 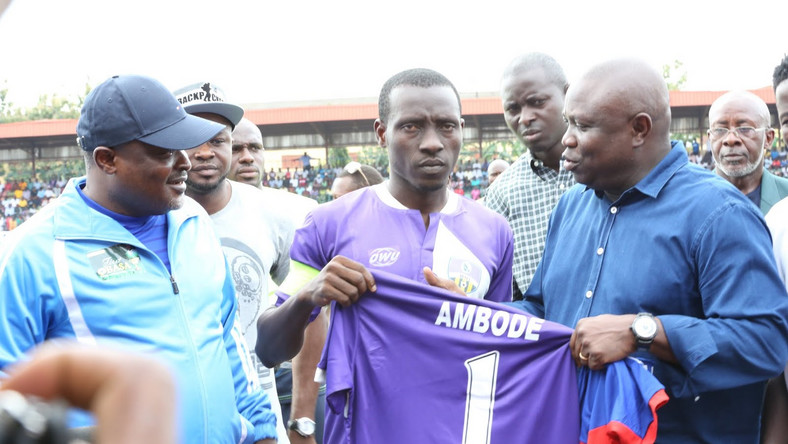 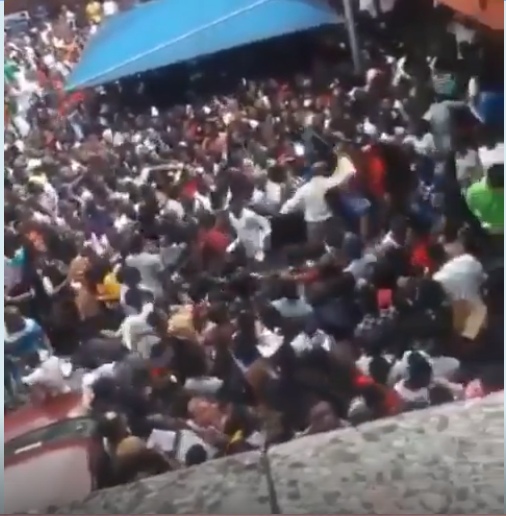