The national leadership of the Peoples Democratic Party has said that it will not comment on several billions of naira and millions of dollars traced to a former Minister of Petroleum, Mrs. Diezani Alison-Madueke.

The former minister, who is a member of the PDP, played a prominent role in the administration of former President Goodluck Jonathan, especially in his failed re-election bid. During the week, the Economic and Financial Crimes Commission said it had traced at least N47.2bn and $487.5m in cash and property to the former minister.

But the spokesperson for the party’s National Caretaker Committee, Prince Dayo Adeyeye, said the former ruling party would not make any comment on the allegations against Diezani and other members of the party, who were being tried for corruption.

Adeyeye, at a press briefing at the national headquarters of the party in Abuja on Friday, said that it was wrong for the anti-corruption agency to try the suspected looters in the media. Rather, he said that the commission ought to have taken the matter to court and get the suspects convicted.

He noted that the publicity given to the corruption allegations against Diezani and others were intended to portray the PDP as a party of corrupt people. He said it was wrong for the anti-graft agency to make itself the investigator, prosecutor and judge, adding that the people with corruption cases, who had defected to the ruling All Progressives Congress from the PDP, had been forgiven .

He said, “The only thing you need to do today is to defect to the APC and all your sins would be forgiven. All APC members are saints and others are sinners. “How can the EFCC make allegations and convict us by itself? It is the one making allegations and it is the one convicting people.

“Until a court of competent jurisdiction pronounces the suspects guilty, they remain just suspects and innocent as well. So, we won’t talk about those issues. 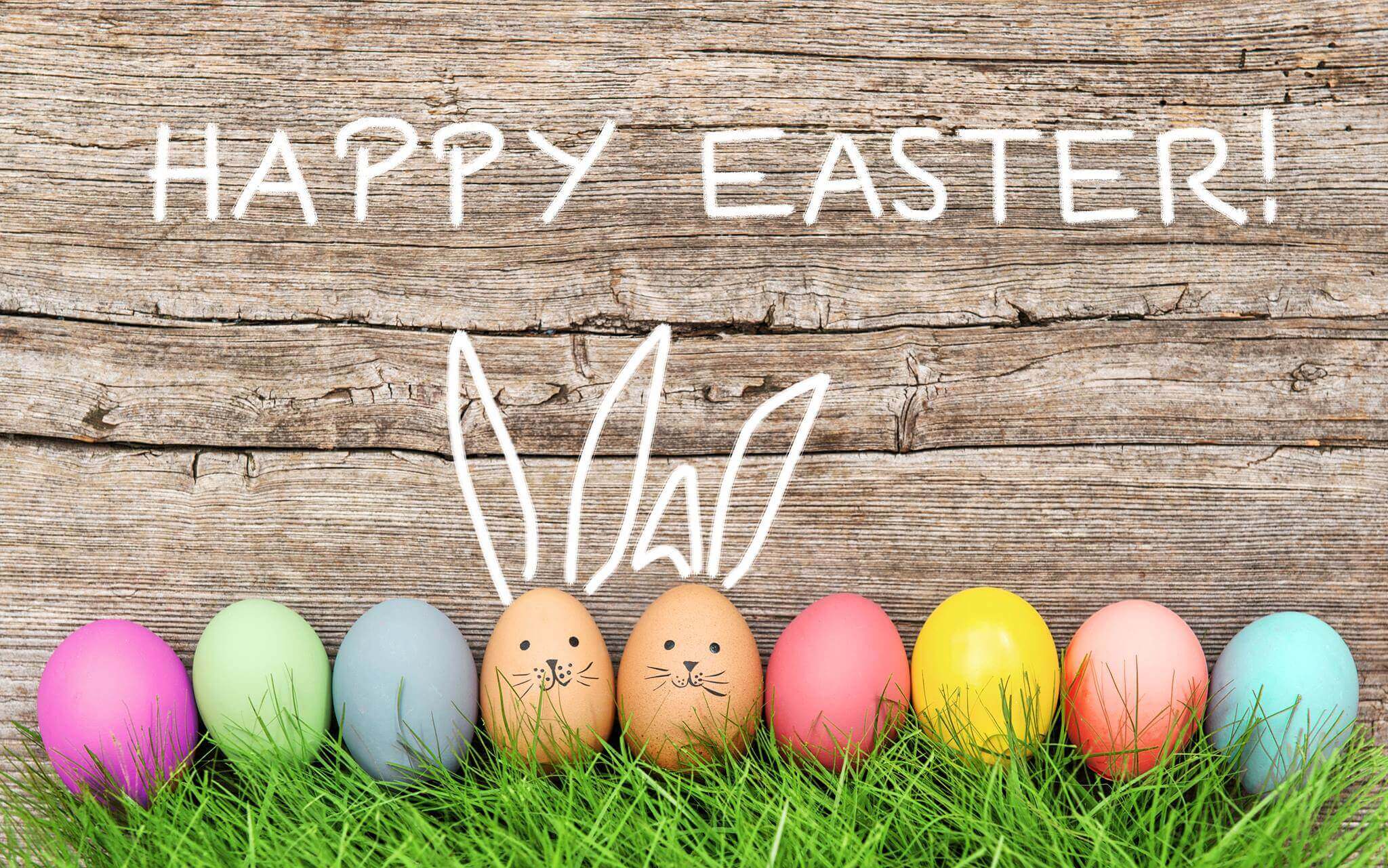 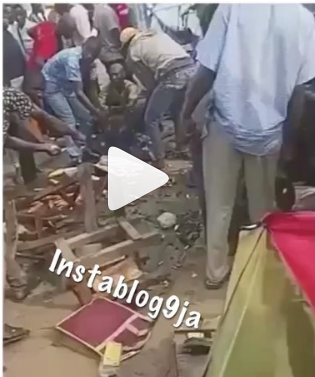 [VIDEO] One Dead, Many Injured as Customs Officers Cause Accident While Chasing a Danfo in Lagos News

“I am not dating Jeff Akoh,” — Bisola reveals Celebrity