Rapper Wale Turner, might just have come into his first song theft saga following claims/rumors, Olamide’s Lori Titi Yi from the album THE GLORY is similar to his hit record, NO.

According to the rapper, who weighed in on the claims during an interview with Planet TV, he stated that although some similarities were brought to fore while listening to both song, but he however does not believe Olamide, stole his concept.

The rapper continued saying, he recorded NO back in June/July, while Olamide’s record, Lori Titi Yi which is part of the album THE GLORY dropped in December 2016.

Me ehn, I don’t have wahala in my life…I actually heard it, trust me. 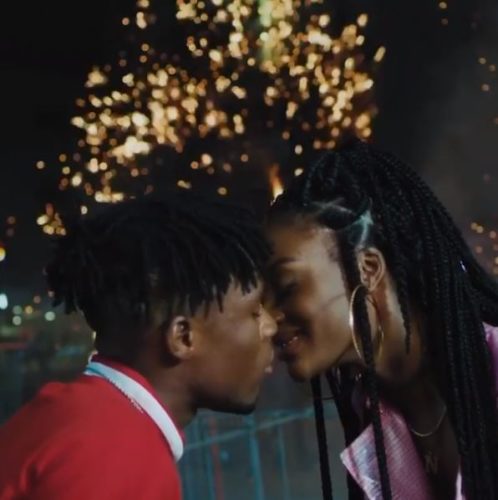 [VIDEO] Joeboy – All For You Entertainment

“Ronaldo and I are not friends” — Messi Celebrity 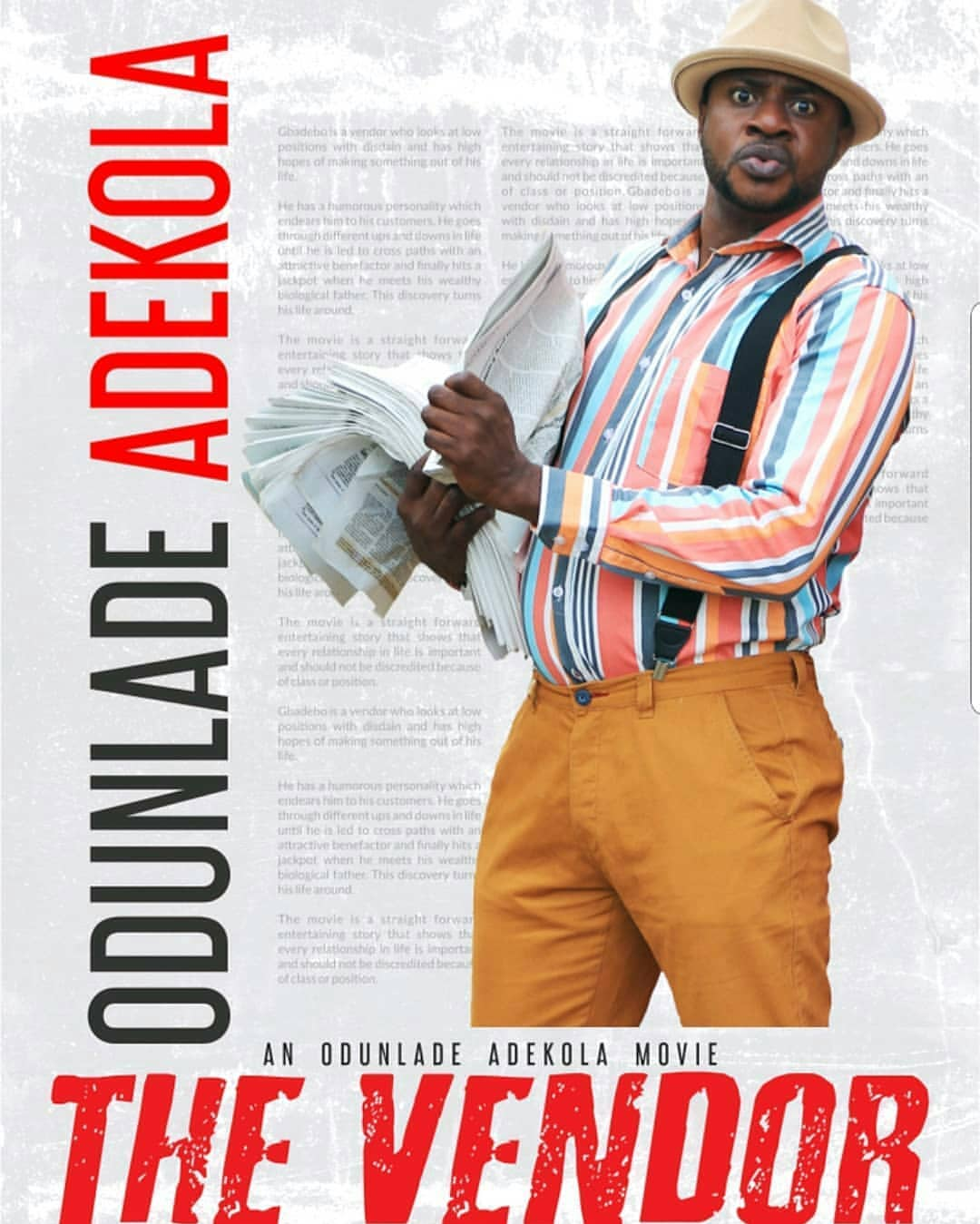 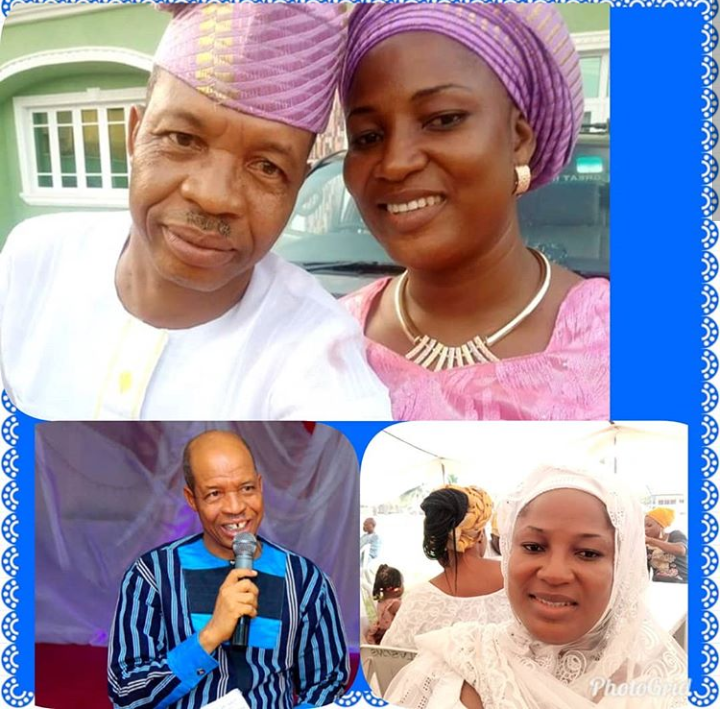 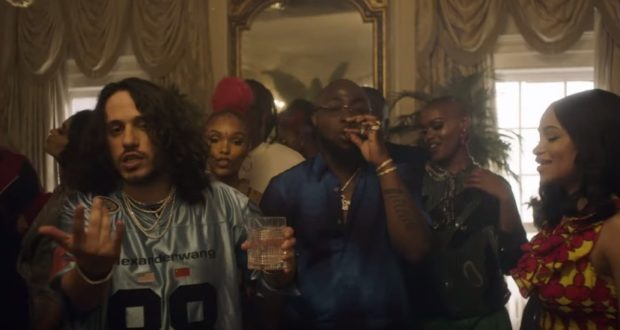